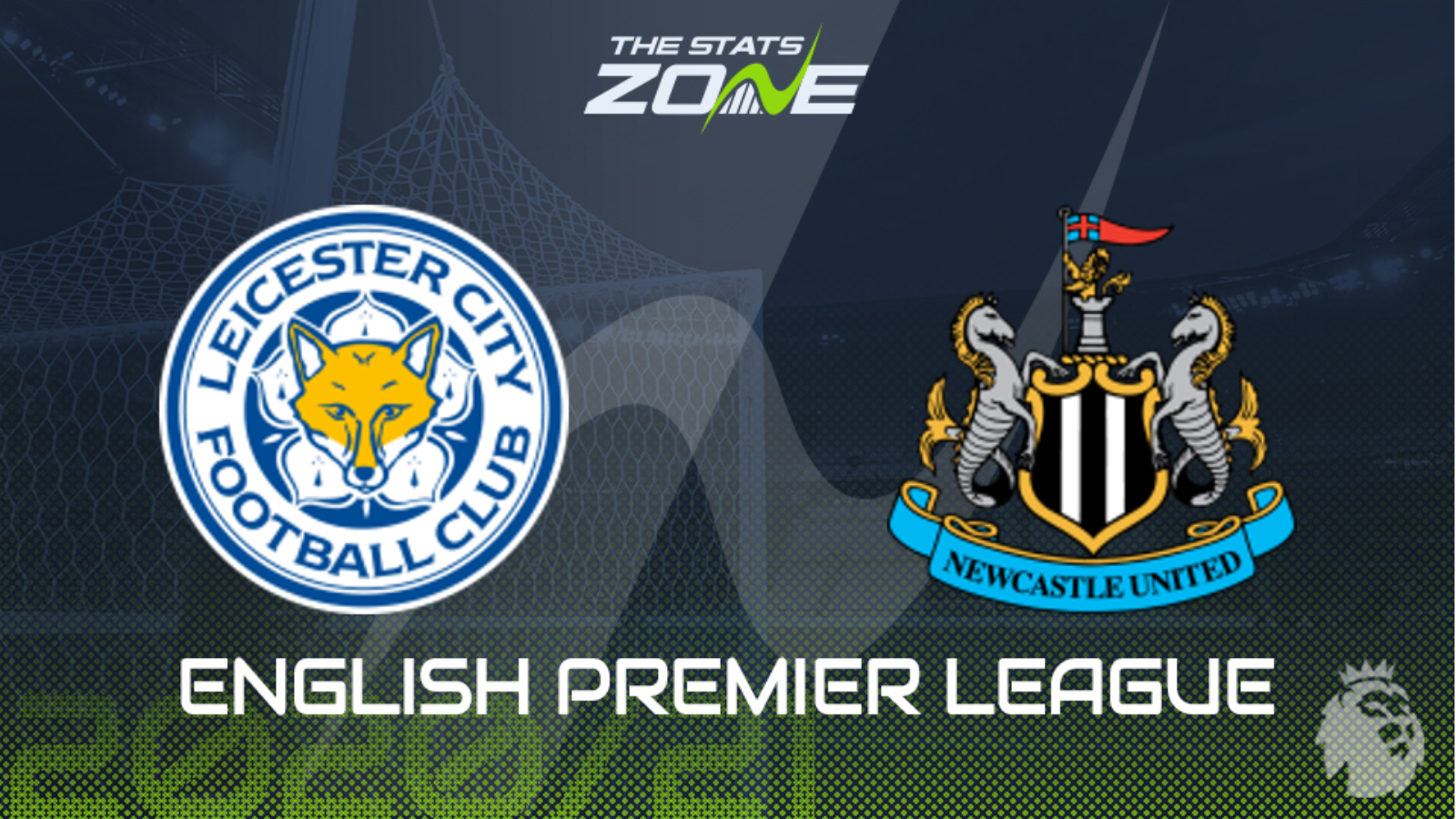 Where is Leicester vs Newcastle being played? King Power Stadium, Leicester

Where can I get tickets for Leicester vs Newcastle? Some clubs can now have some fans back in their stadiums so it is worth checking official club websites for the latest updates on the ticket situation

What TV channel is Leicester vs Newcastle on in the UK? Sky Sports

Where can I stream Leicester vs Newcastle in the UK? Sky Sports subscribers can stream the match live via Sky Go

Despite playing against ten-men for the vast majority of the match, Leicester were held to a 1-1 draw by Southampton away from home last time out. Manager Brendan Rodgers will have been cursing his side’s inability to take their chances, after registering 23 shots on goal against the Saints and this is something the Foxes will be looking to put right against Newcastle. Following a run of four Premier League games unbeaten, Steve Bruce’s Magpies fell to a 0-2 defeat at home to Arsenal last weekend. Despite sitting 17th-place in the table, Newcastle currently boast a nine-point lead over Fulham directly below them. Leicester however, have won their last three games in all competitions at the King Power Stadium and know that victory here would take them eight points clear of fifth-placed West Ham before the Hammers kick off two days later. Providing they can sort out their clinical edge in front of goal that was missing vs Southampton, Leicester should comfortably defeat a Newcastle outfit whom they have beaten in their last four matches in all competitions.