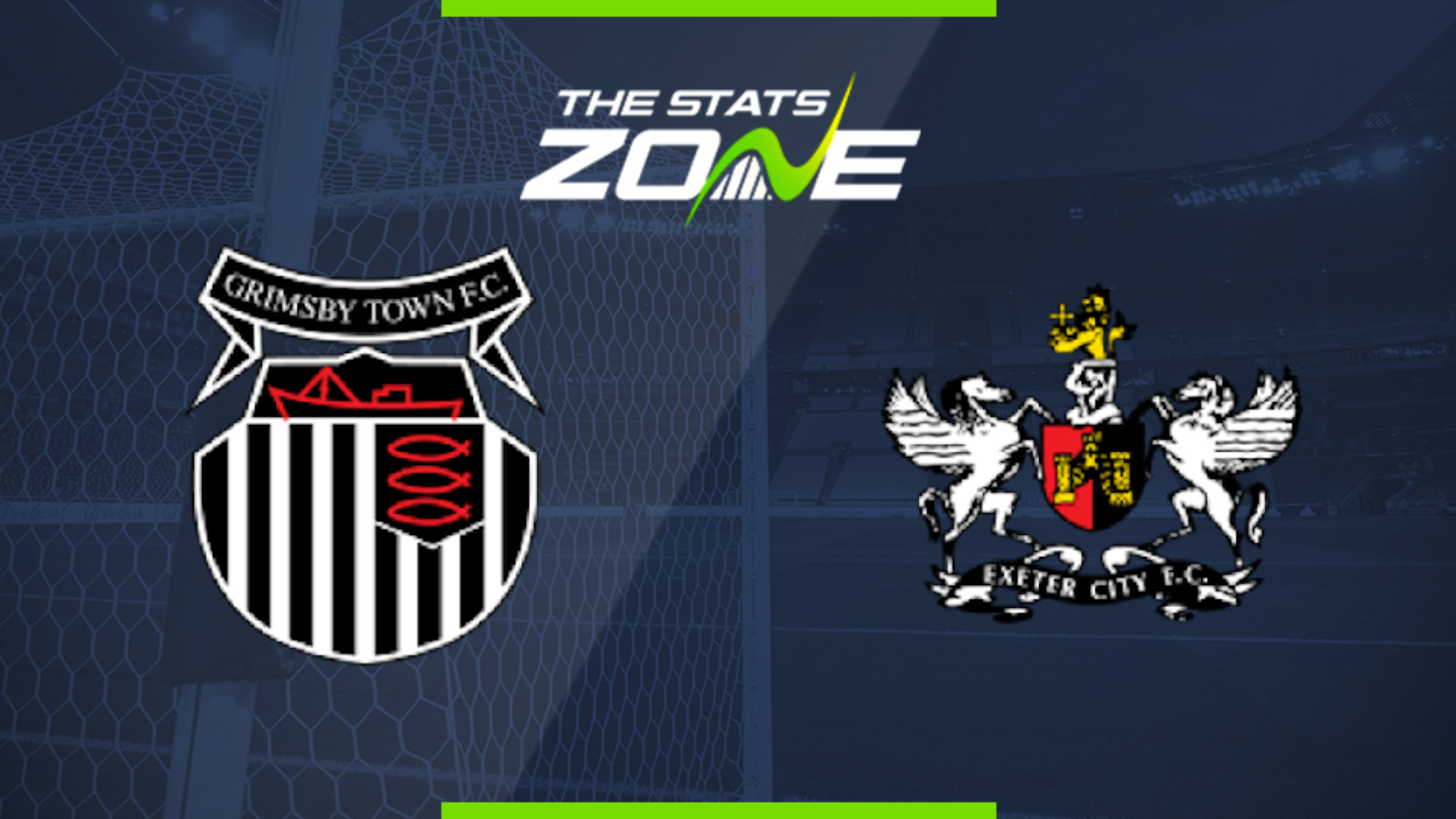 Where is Grimsby vs Exeter being played? Blundell Park

What TV channel is Grimsby vs Exeter on in the UK? Sky Sports have the rights to League 2 matches in the UK, so it is worth checking their schedule

Where can I stream Grimsby vs Exeter in the UK? If televised, subscribers can stream the match live on Sky Go

Where can I get tickets for Grimsby vs Exeter?

What was the score in the last meeting between Grimsby & Exeter? Exeter 1-3 Grimsby

Ian Holloway's good start as Grimsby manager continued as his new side were able to remain unbeaten under his tutelage when drawing with Leyton Orient last time out. That record is set to come under threat as they face Exeter in what will be a very tough game and the visitors should come out on top.