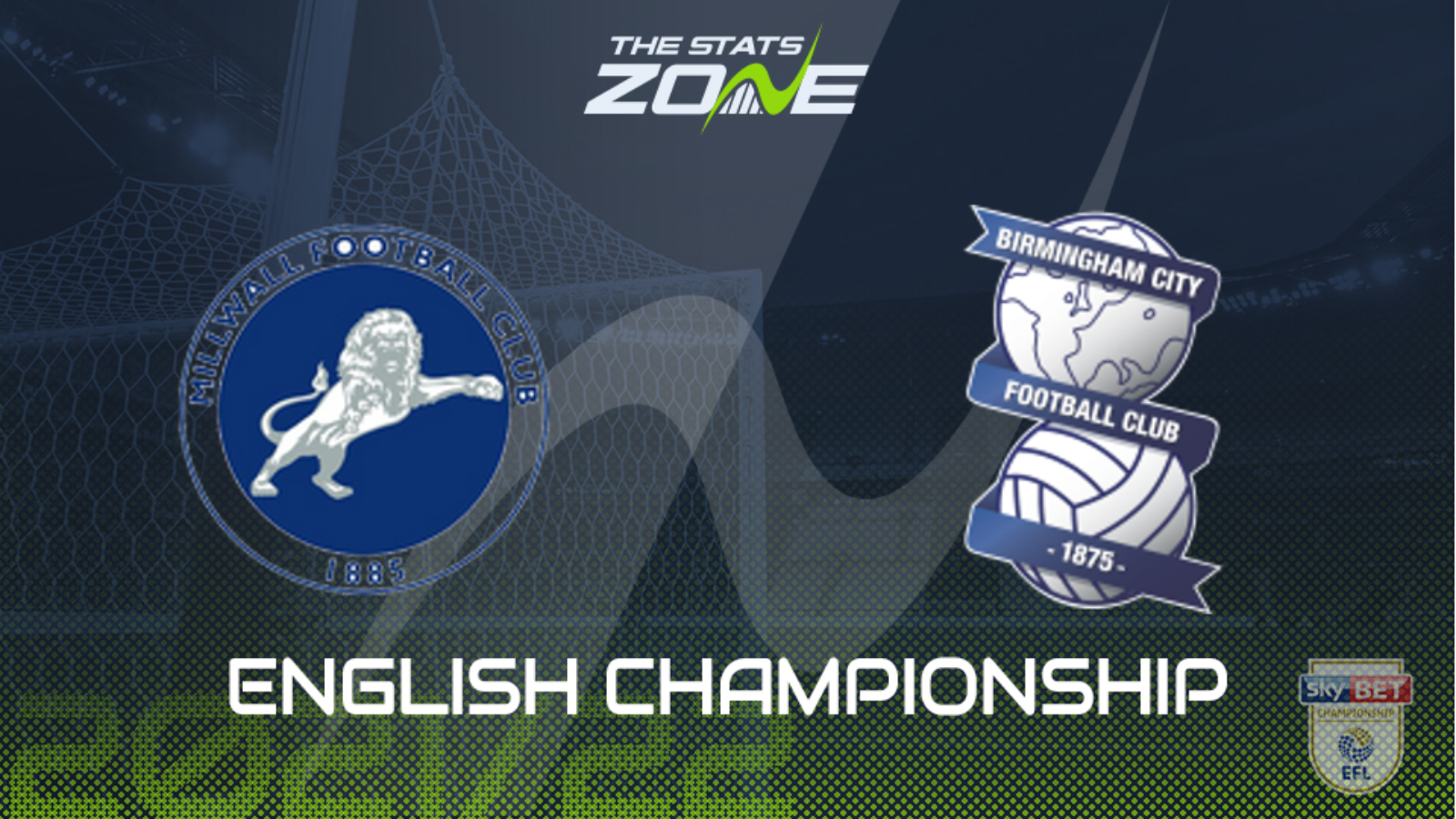 Millwall suffered only their fifth league defeat of the season last time out away at Hull and will be determined to bounce back on home territory this weekend against Birmingham. The Blues are not to be taken lightly, having picked up four points from their last two games, not conceding a goal in the process and will no doubt set up in a manner that sees them very difficult to break down at the Den. Neither side are renowned for their abilities in front of goal and are the two of the three lowest scoring teams inside the top 18 of the Championship. It would therefore be no surprise if we were in for a turgid affair at the Den, with defence ruling the roost at both ends of the pitch and under 2.5 goals scored looks very much on the cards.