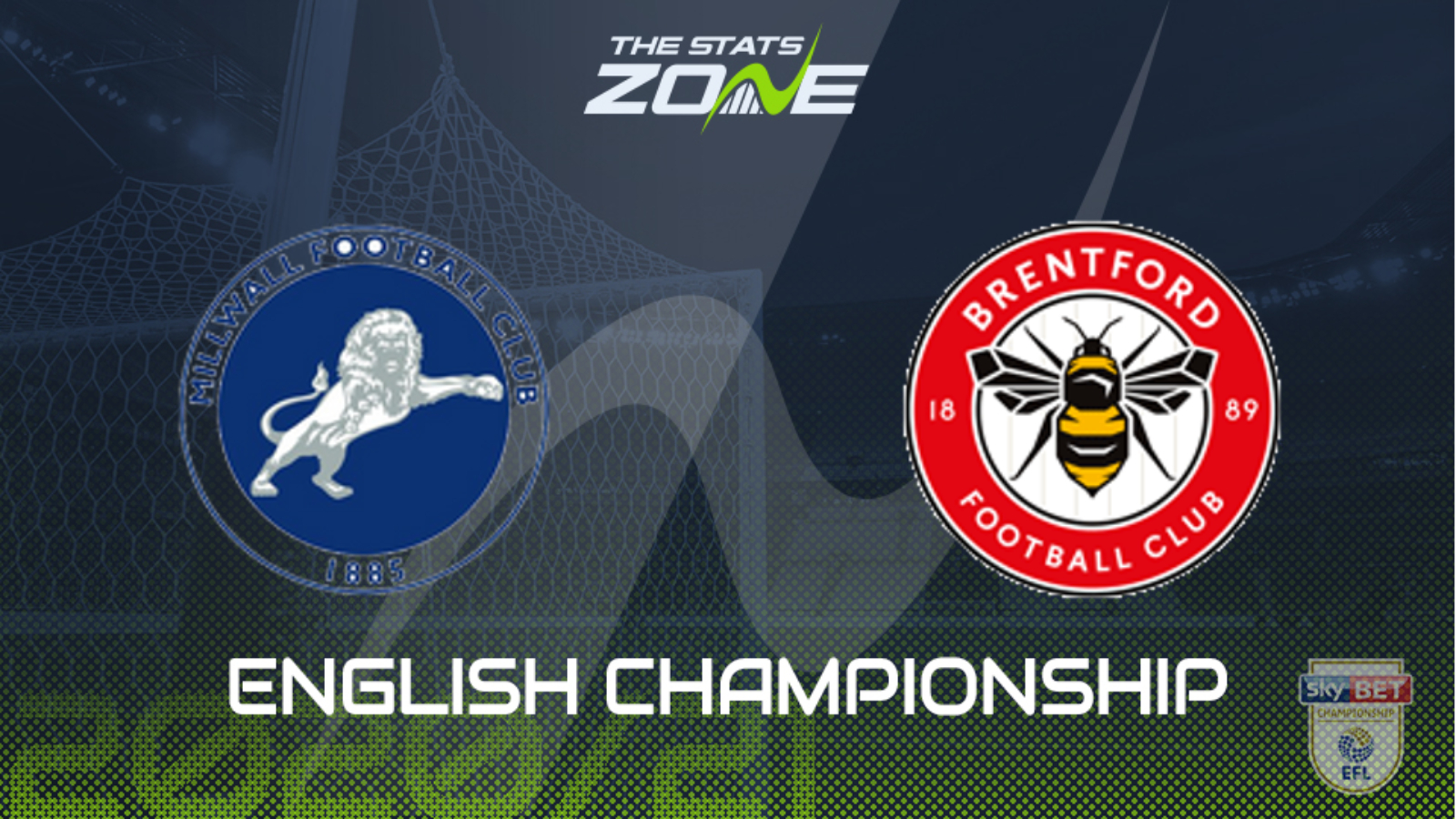 Where is Millwall vs Brentford being played? The Den, London

Where can I get tickets for Millwall vs Brentford? This match will be played without spectators

What TV channel is Millwall vs Brentford on in the UK? Sky Sports have the rights to Championship matches in the UK, so it is worth checking their schedule

Where can I stream Millwall vs Brentford in the UK? If televised, subscribers can stream the match live on Sky Go

A clash of styles looks in prospect here as a usually direct Millwall side face off against possession-based Brentford. The Bees got their season up and running last weekend with a comfortable win over Huddersfield and backed that up with victory in the Carabao Cup in midweek. Thomas Frank’s side looks to have regained that winning momentum and if they play at the high standards expected of them, then Brentford should win this game.