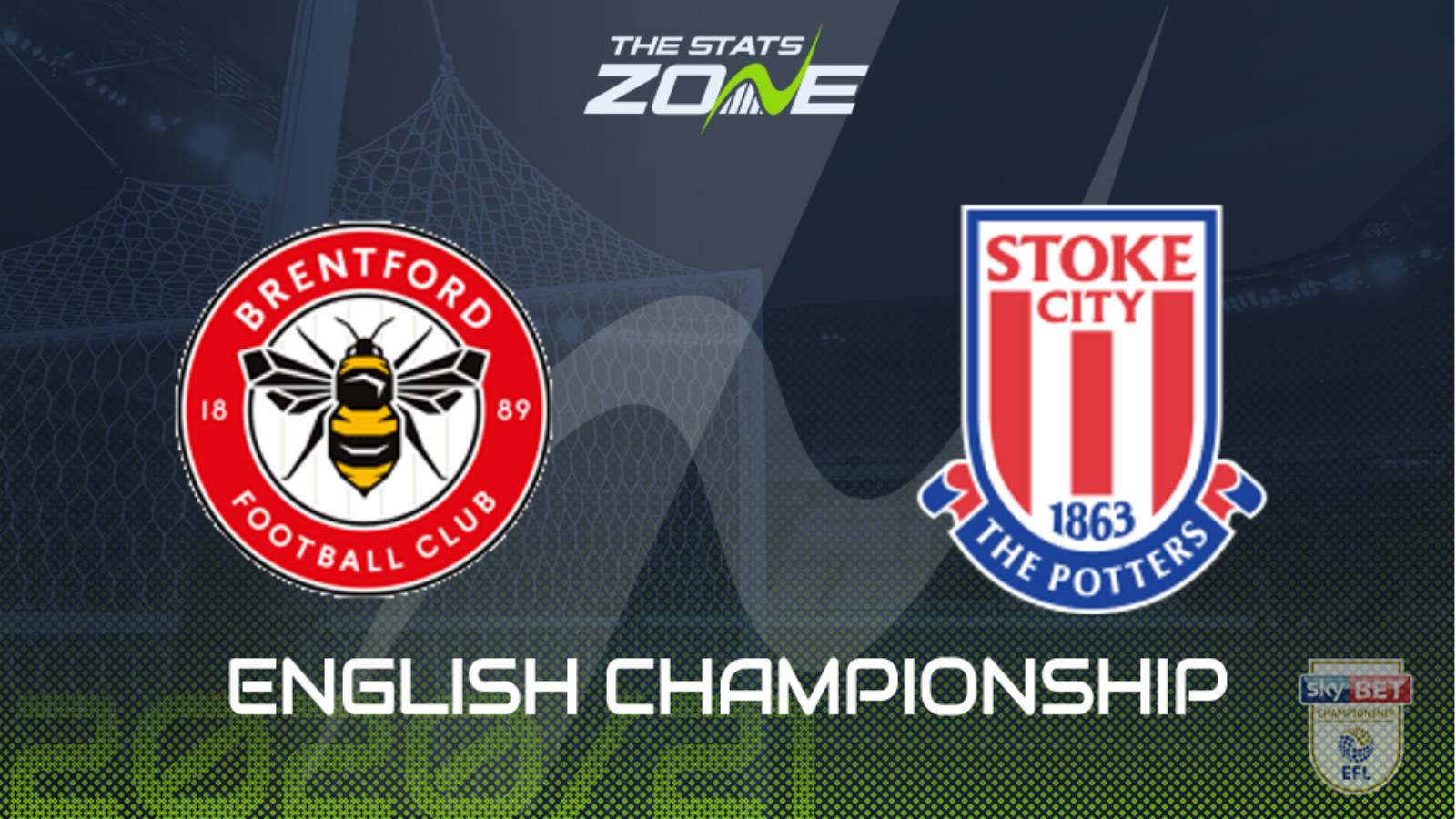 Where is Brentford vs Stoke being played? Brentford Community Stadium, Brentford

Where can I get tickets for Brentford vs Stoke? Check official club websites for the latest ticket information

What TV channel is Brentford vs Stoke on in the UK? Sky Sports have the rights to Championship matches in the UK, so it is worth checking their schedule

Where can I stream Brentford vs Stoke in the UK? If televised, subscribers can stream the match live on Sky Go

Brentford will have been delighted to end a run of three successive Championship defeats in such emphatic style this past Wednesday night, after beating Sheffield Wednesday 3-0 in West London. With momentum restored to the Bees, they’ll be looking to back that win up with another positive result at home to Stoke who in comparison saw their playoff prospects dented by a 2-0 defeat away at Barnsley last time out. Michael O’Neill’s men will prove a tough nut to crack for the hosts, but Brentford with key striker Ivan Toney fit and confidence restored to their attack following the Sheff Wed victory should have enough quality going forward to overwhelm the Potters and record a second successive Championship win here.