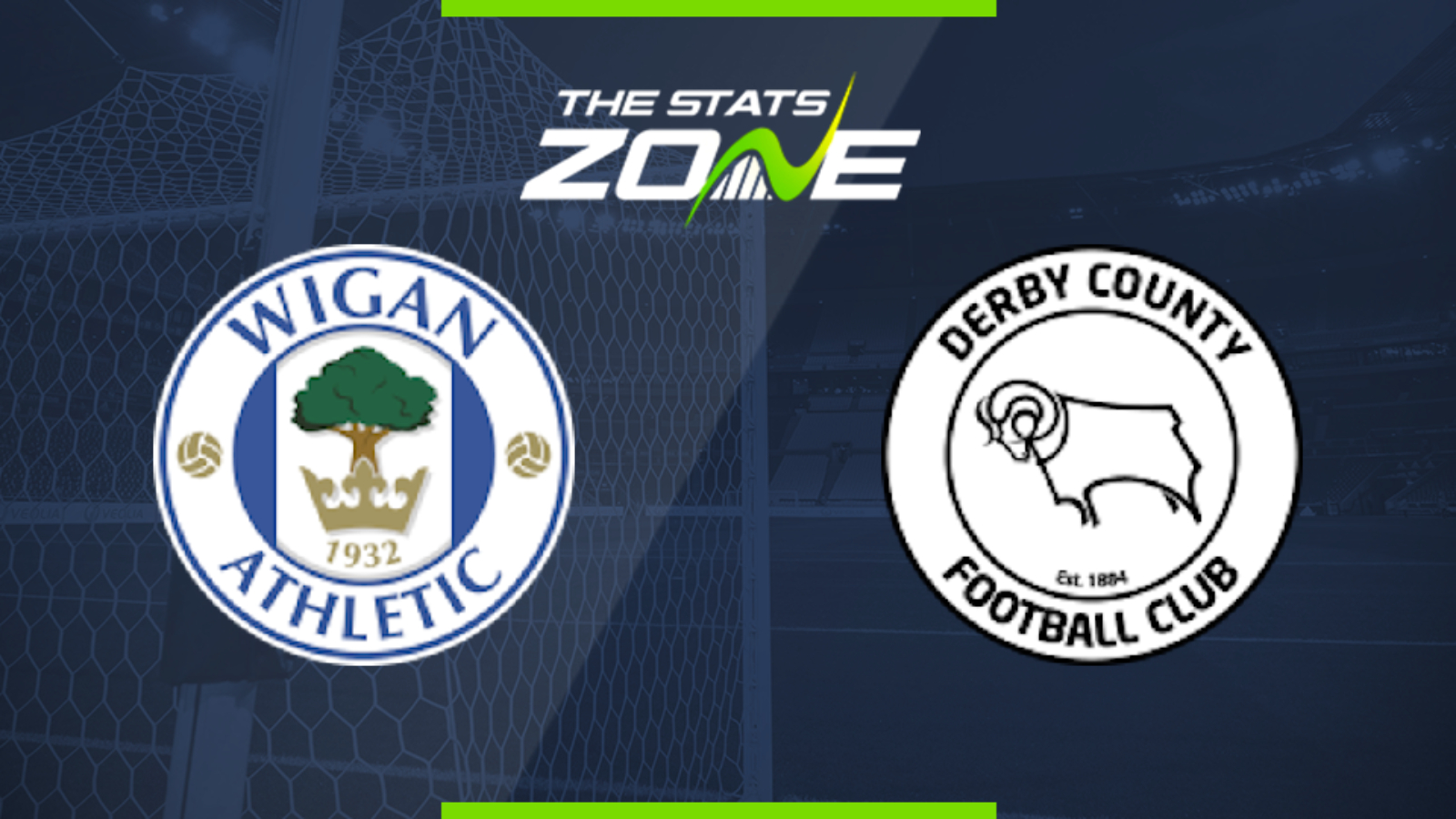 Where is Wigan vs Derby being played? The DW Stadium

What TV channel is Wigan vs Derby on in the UK? Sky Sports have the rights to Championship matches in the UK, so it is worth checking their schedule

Where can I stream Wigan vs Derby in the UK? If televised, subscribers can stream the match live on Sky Go

Where can I get tickets for Wigan vs Derby?

What was the score in the last meeting between Wigan & Derby? Derby 1-0 Wigan

Two of the league's worst away sides meet at the DW Stadium with both managers under big pressure to turn things around. Derby's capitulation at Reading was not helped by a red card to Malone in the early stages but they have lost their last six on the road and this looks like a lifeline for Wigan.