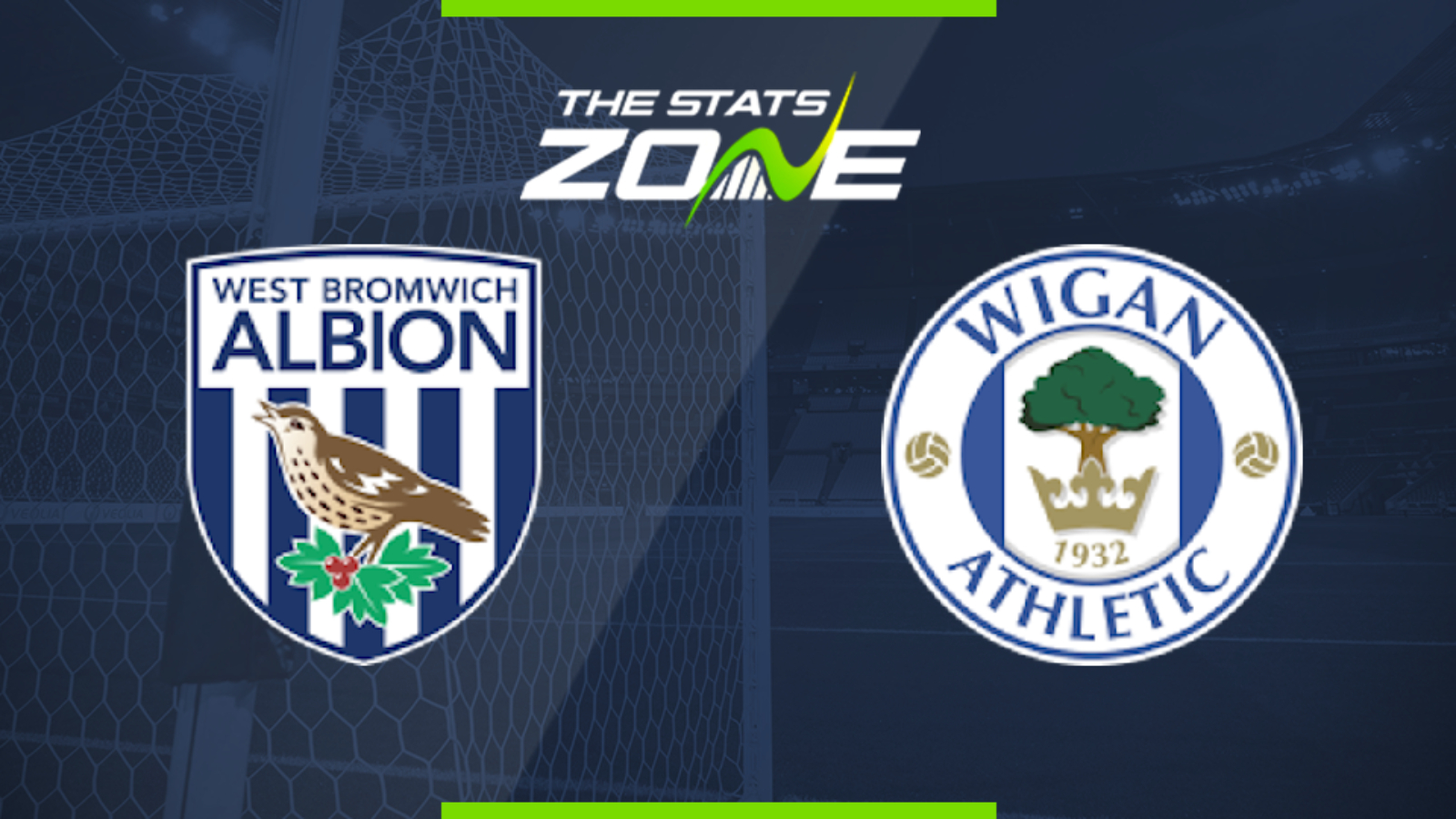 Where is West Brom vs Wigan being played? The Hawthorns

What TV channel is West Brom vs Wigan on in the UK? Sky Sports have the rights to Championship matches in the UK, so it is worth checking their schedule

Where can I stream West Brom vs Wigan in the UK? If televised, subscribers can stream the match live on Sky Go

Where can I get tickets for West Brom vs Wigan?

What was the score in the last meeting between West Brom & Wigan? Wigan 1-1 West Brom

Back-to-back wins and a four-match unbeaten streak sounds like West Brom territory but that record belongs to visitors Wigan, who are making a good go at escaping the drop. However, West Brom's streak is bigger at the top of the table and they should win this despite conceding to the Latics.