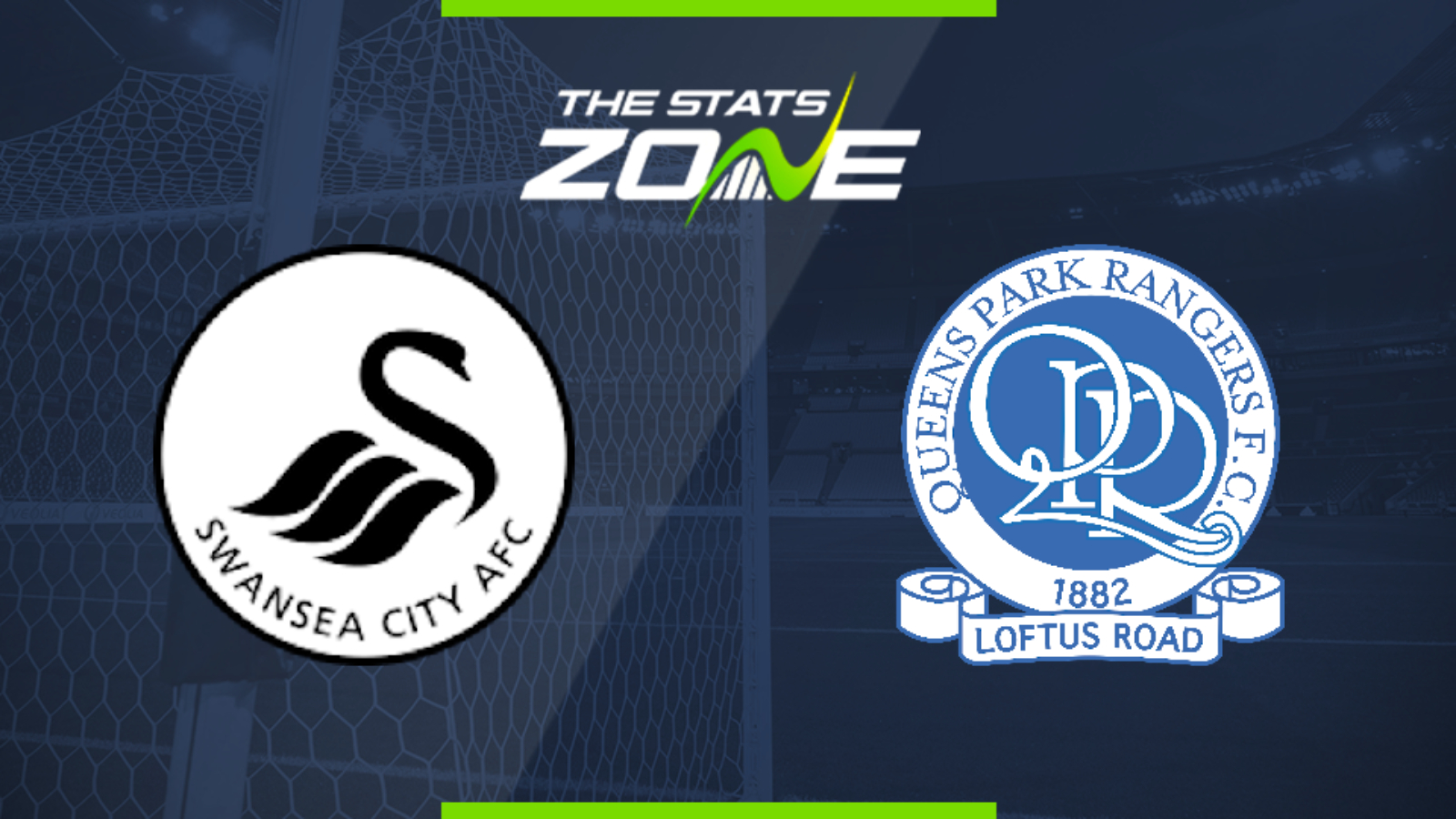 Where is Swansea vs QPR being played? Liberty Stadium

What TV channel is Swansea vs QPR on in the UK? Sky Sports have the rights to Championship matches in the UK, so it is worth checking their schedule

Where can I stream Swansea vs QPR in the UK? If televised, subscribers can stream the match live on Sky Go

Where can I get tickets for Swansea vs QPR?

What was the score in the last meeting between Swansea & QPR? QPR 5-1 Swansea

Swansea's season is in danger of stagnating after failing to win their last three Championship matches. Facing a QPR side who have lost their last five away from home, the Swans should extend that run by grabbing an important win here to force themselves back into the playoff equation.