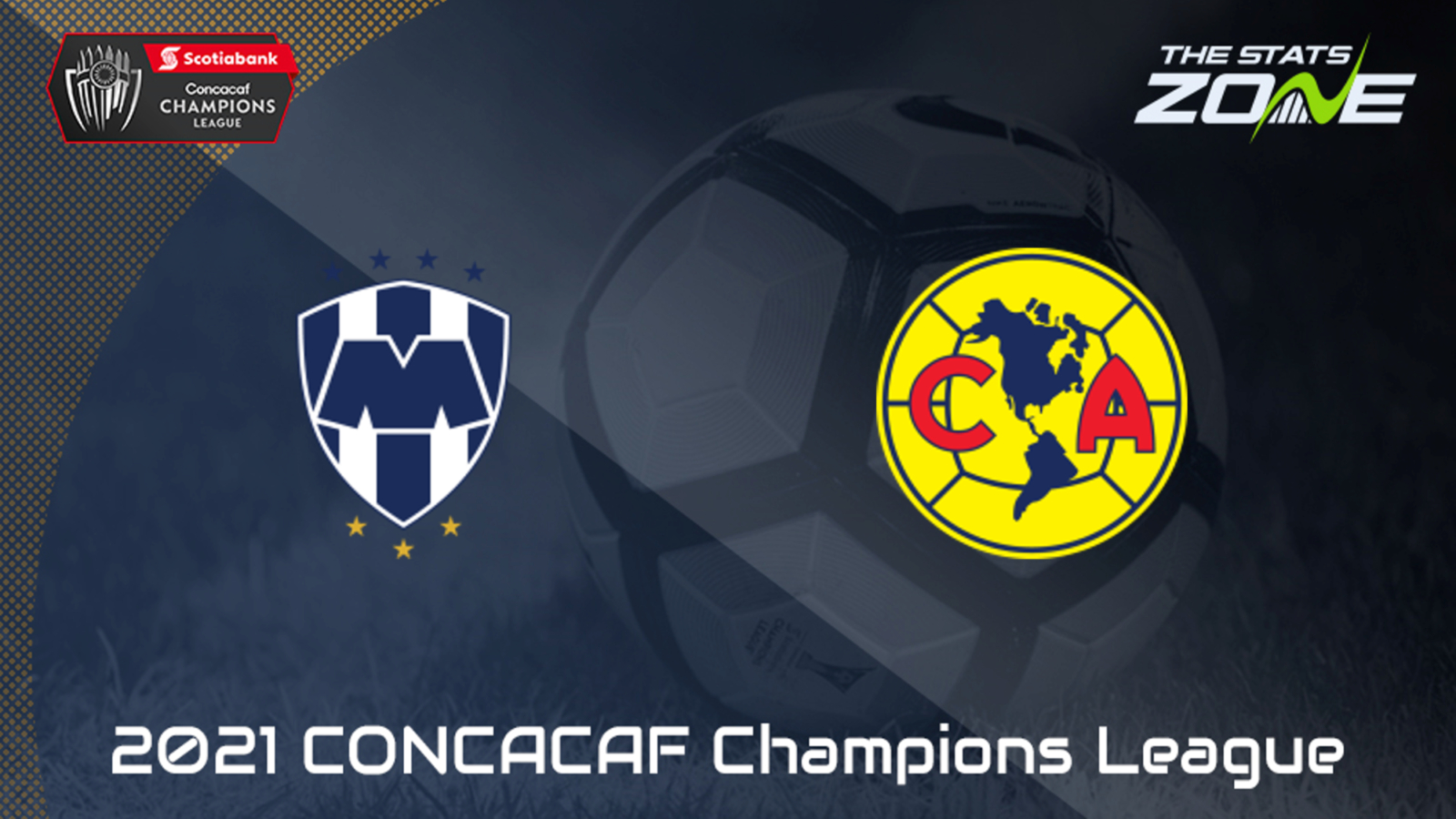 Monterrey will have to halt their recent run of poor results if they are to get the better of America in the CONCACAF Champions League. They have lost their last four matches and have failed to even score in their last three which is a very worrying trend. To compound matters for Monterrey, America come into this on the back of a four-match winning run and they have conceded just one goal during that run. The form of the two teams could hardly be any different and America have to be favoured to lift the trophy.