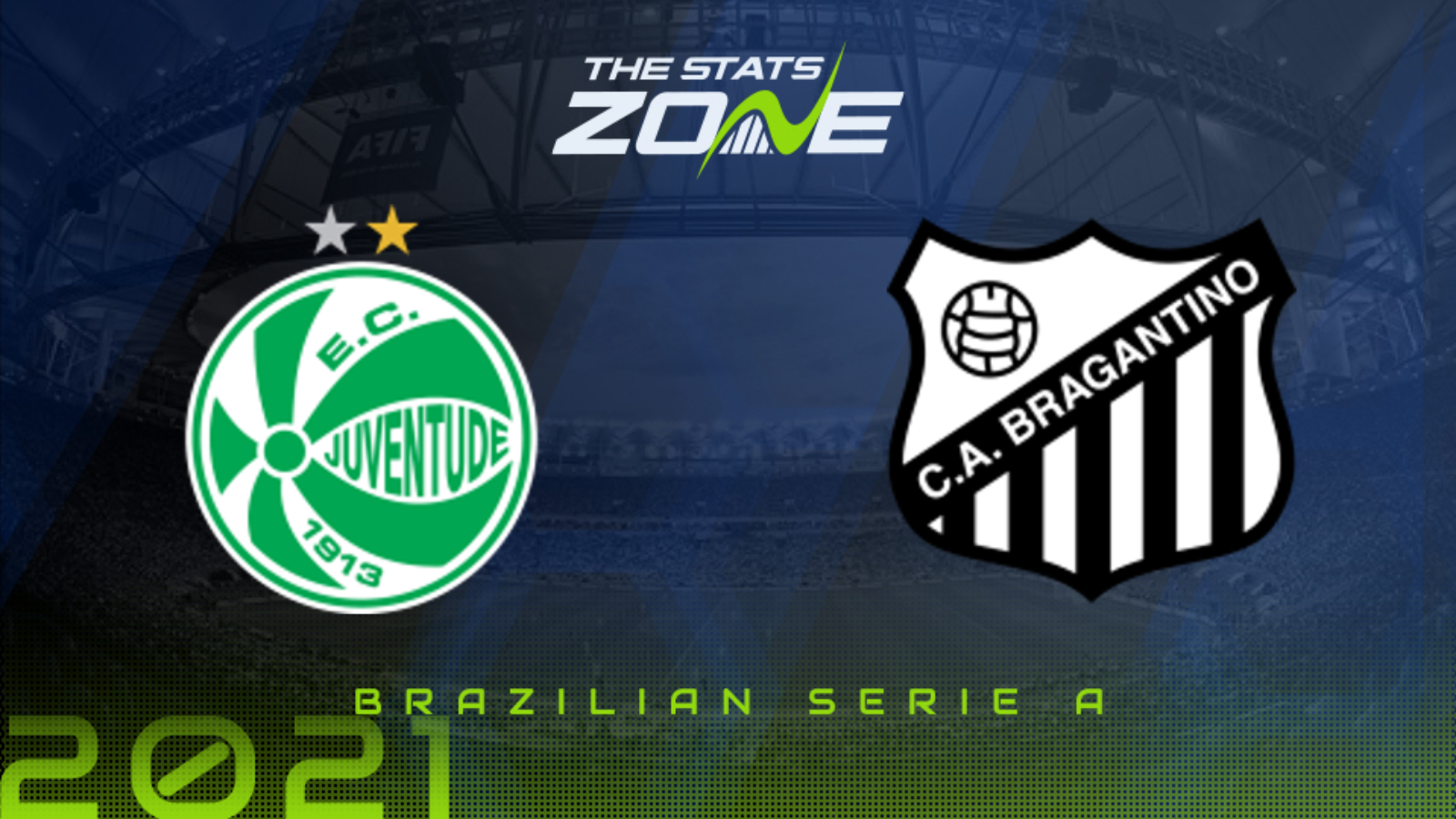 The home team come into this on the back of a 1-1 draw away to Atletico Goianiense during the last midweek. That result does mean Juventude have lost just one of their last seven matches in the league as they look to move away from the bottom four and the relegation places - and that one defeat came away at champions elect Atletico Mineiro. They now come up against an RB Bragantino side that begin this midweek’s fixtures outside of the top four with just a few games to go. This is likely to be a tight and tense affair with plenty to play for so it should be expected to be low-scoring.