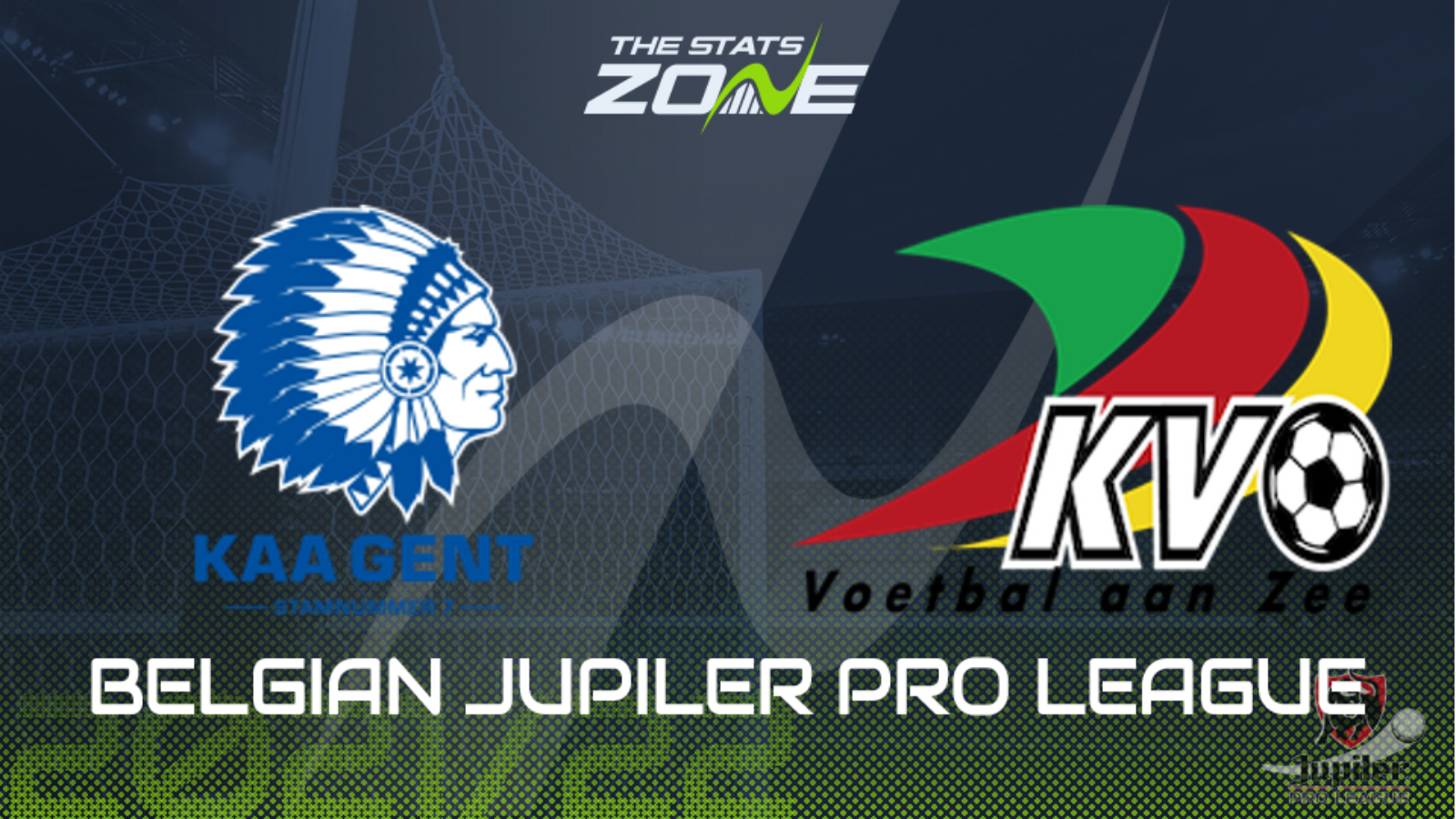 Gent’s 0-0 draw at Sporting Charleroi was their third stalemate on the spin but they are at least unbeaten in four Belgian Pro League games and going well in the European play-off race. They host a KV Oostende side in dire straits despite an excellent start to the new season, with nine defeats now in their last 11 league games after a 1-2 loss at home to Antwerp. Their one win from their last five came at rock-bottom Beerschot and Gent’s solid form suggests that taking the hosts to avoid defeat with double chance is a sensible move within an accumulator here and draw no bet a reasonable risk. You could add both teams not to score here with only one side scoring in each of Kortrijk’s last five on the road but that is definitely one for outside an accumulator.