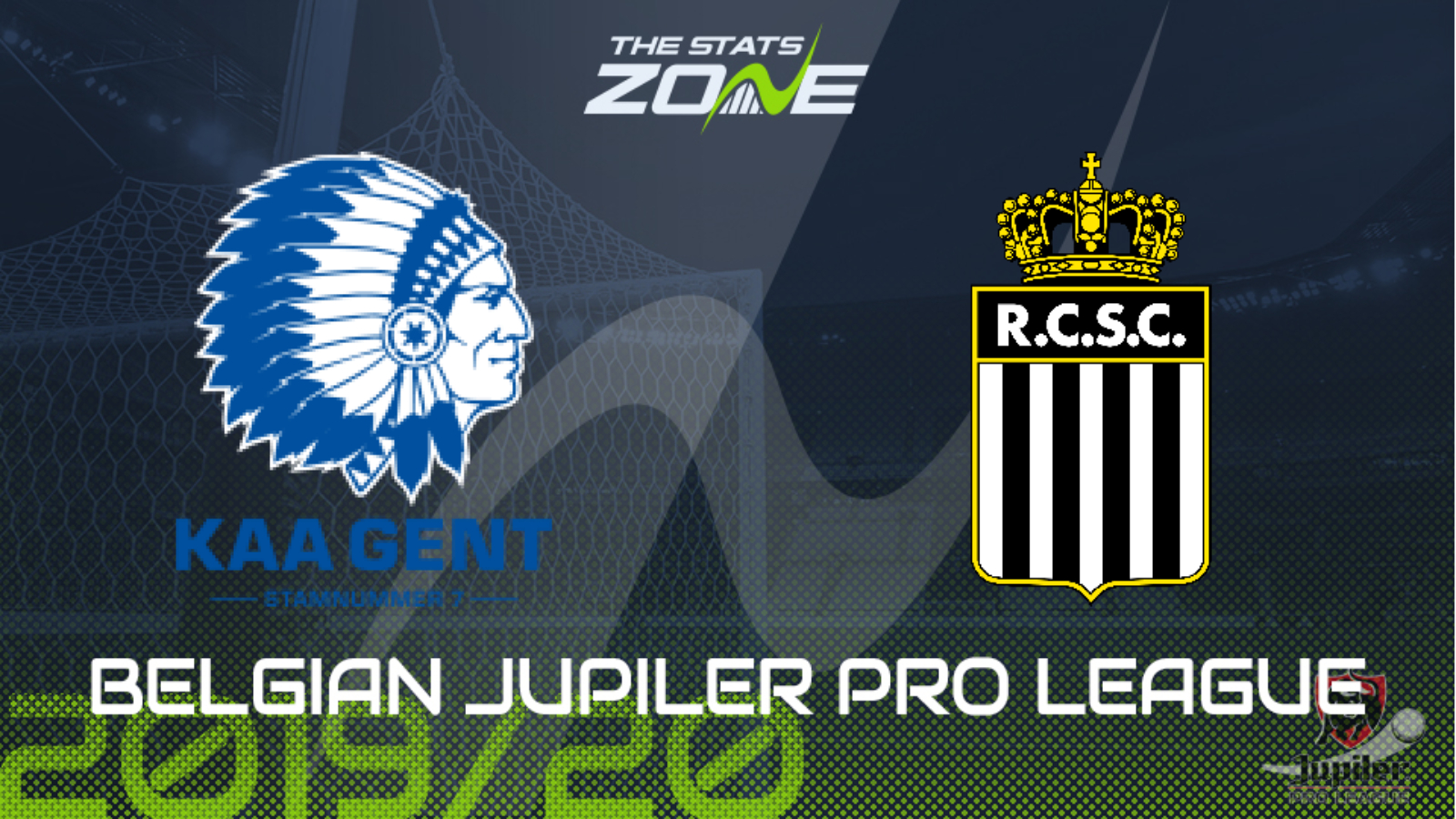 Where is Gent vs Sporting Charleroi taking place? GHELAMCO-arena, Gent

What television channel is Gent vs Sporting Charleroi on? This match will not be televised live in the UK

Where can I stream Gent vs Sporting Charleroi? Belgian Jupiler Pro League matches are occasionally streamed on Betfair so it is worth checking their website

Where can I get tickets for Gent vs Sporting Charleroi? Ticket information can be found on each club’s official website

Gent suffered a setback when they lost to Cercle Brugge last time out but they were up against well motivated opponents and were given an uphill task when they conceded in the opening minute of the game. Gent are predicted to bounce back with a win in this game, their home form is very strong and they should have enough firepower to overcome a Sporting Charleroi team who are struggling to find the net on their travels. A 2-0 win is the prediction.