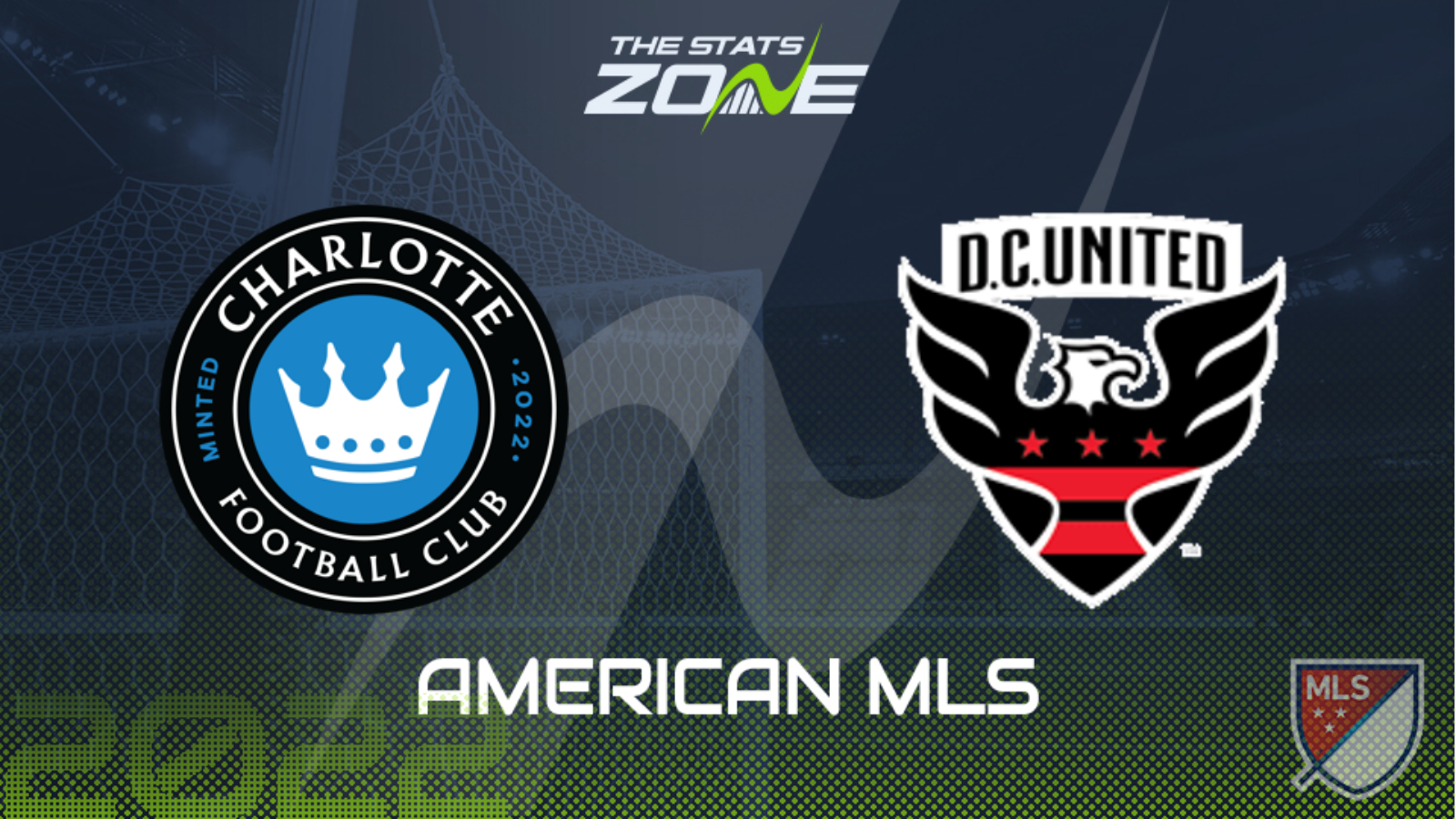 A goalless draw with Columbus Crew in Charlotte’s most recent outing at the weekend means they are now winless in their last three matches. In their first ever MLS campaign, they have enjoyed some very impressive results but they do finish just outside of the top seven of the Eastern Conference. They now face a DC United side that, under the management of Wayne Rooney, have still not felt the improvement and impact of the former Derby boss that was immediately required and the capital city side sit at the bottom-of-the-table in the Eastern Conference. Their most recent outing was very dramatic, though, with goals in the 91st and 95th minutes turning round the game against Orlando City to win. A draw seems likely. 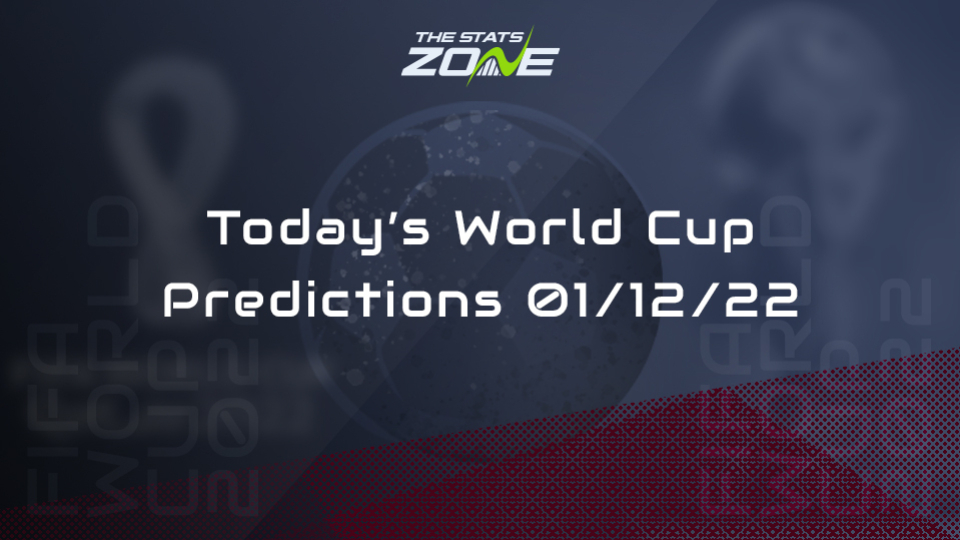 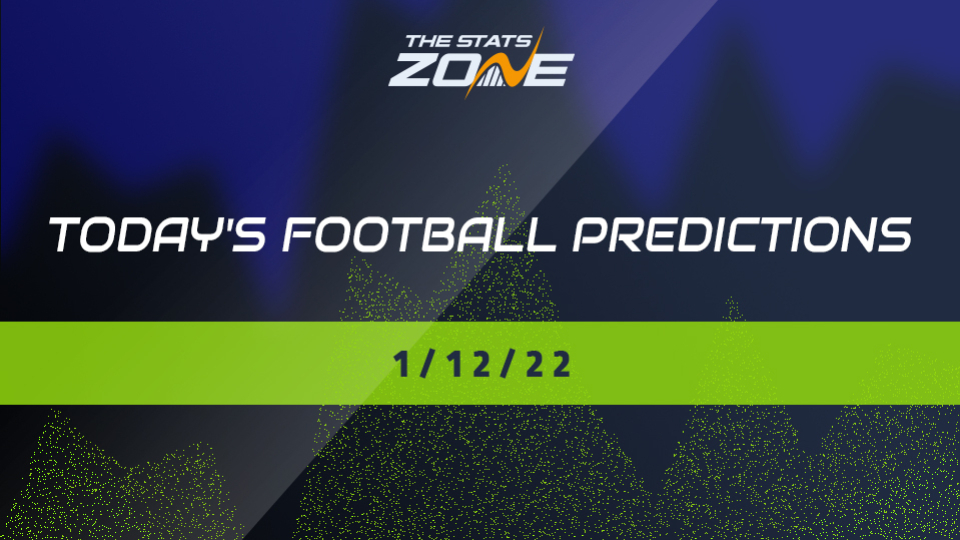 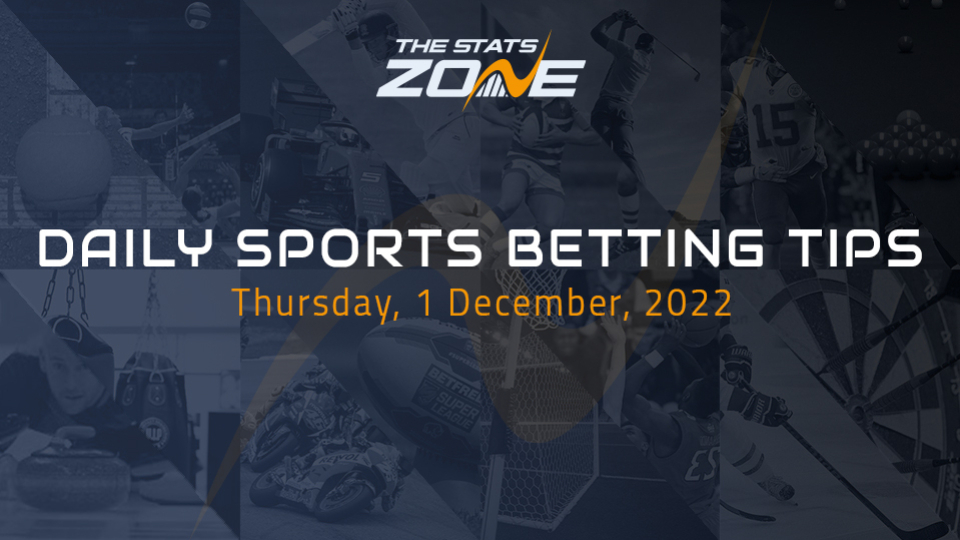 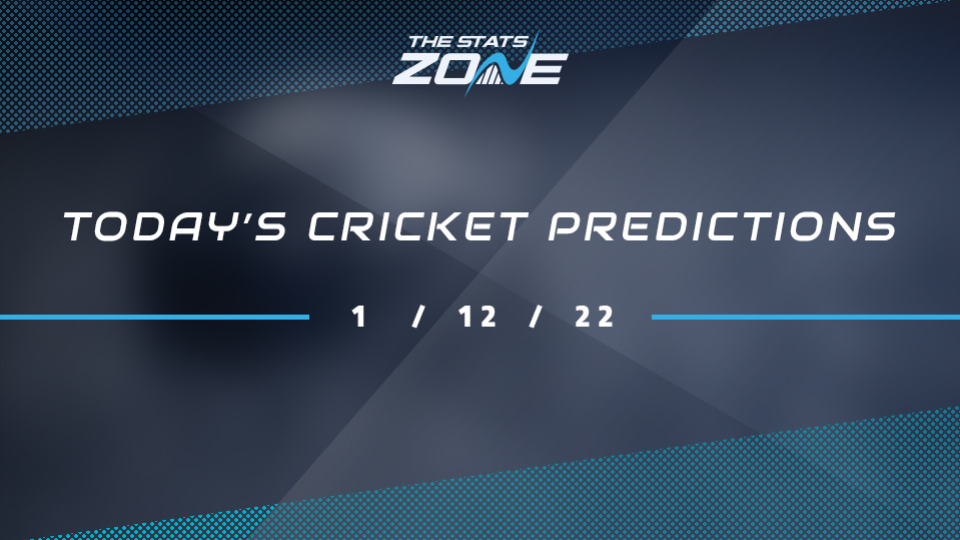 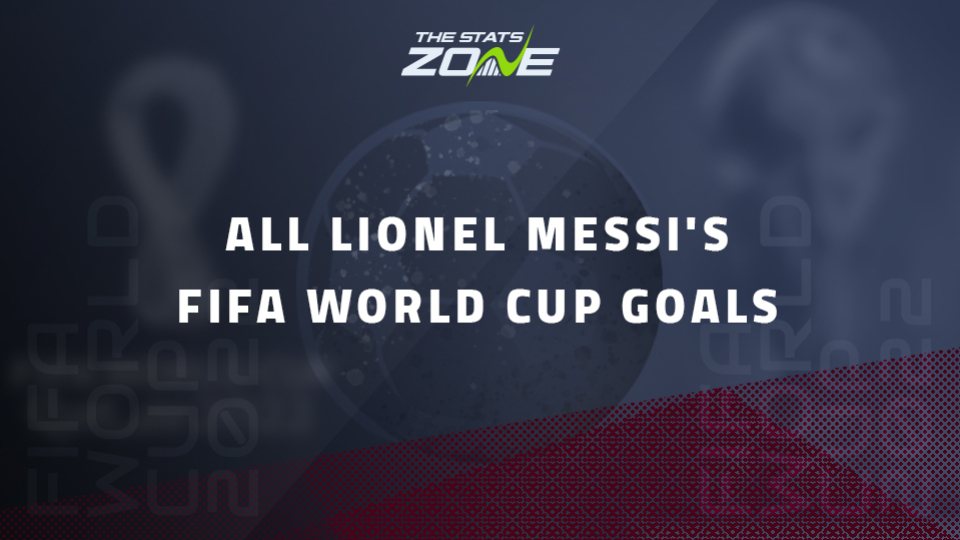 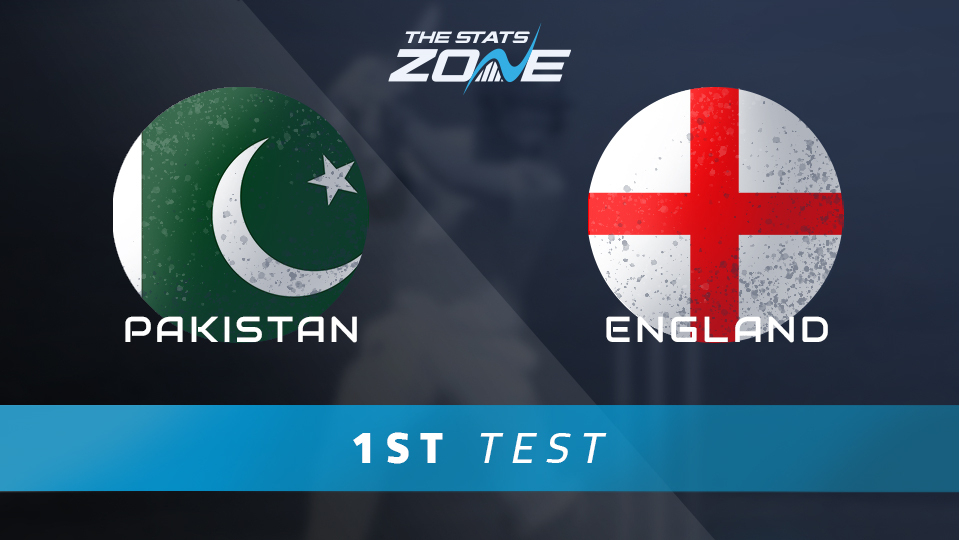 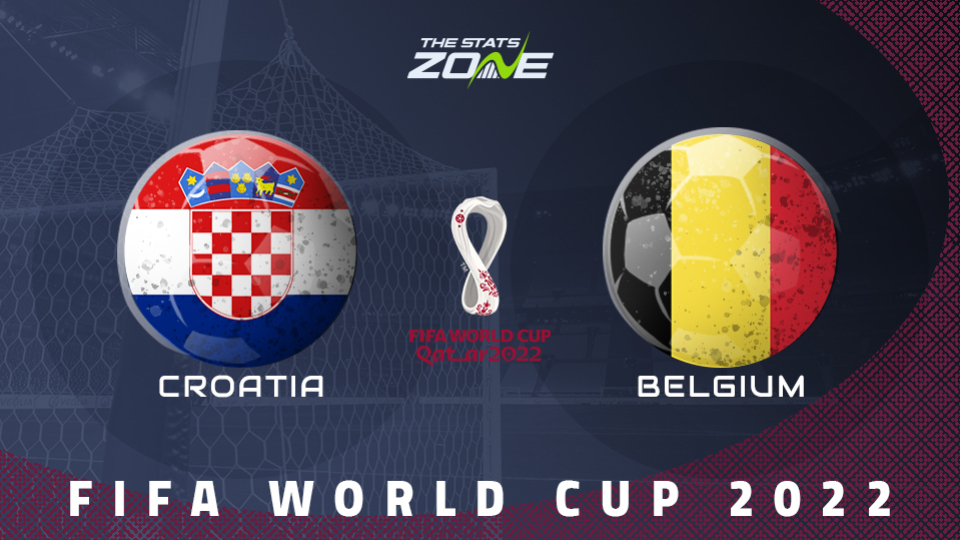 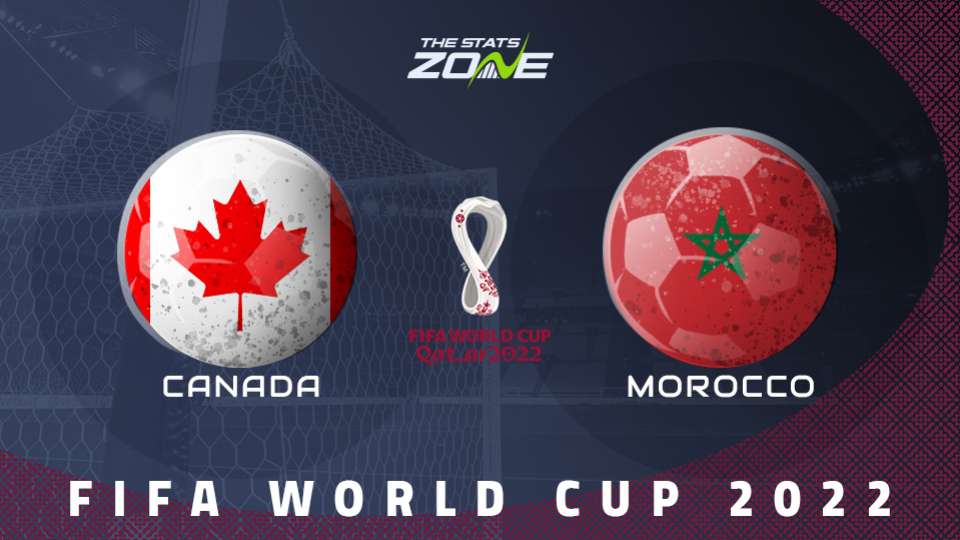 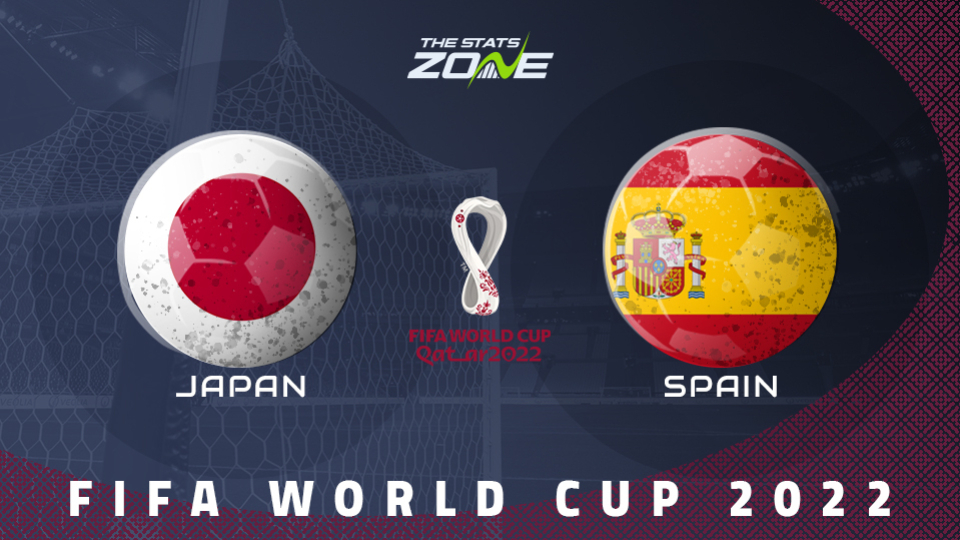 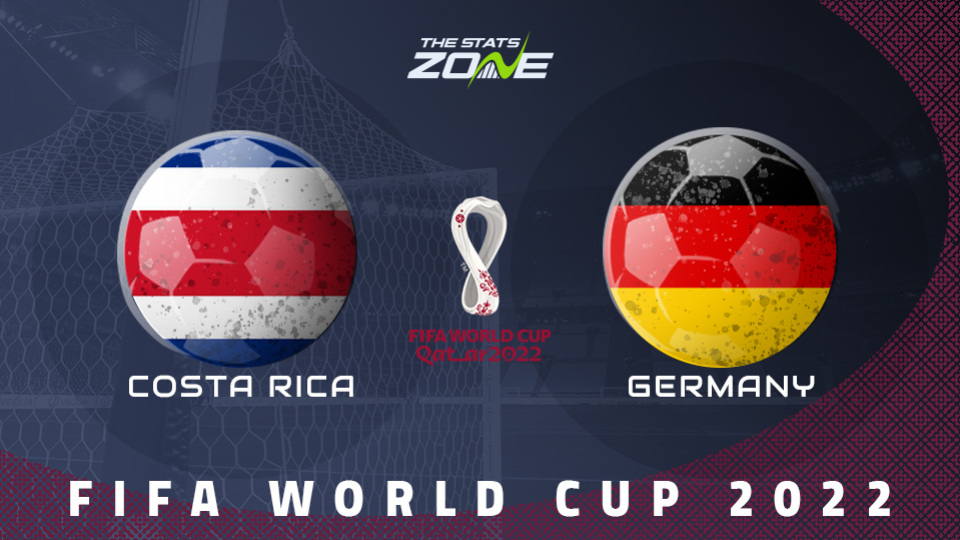 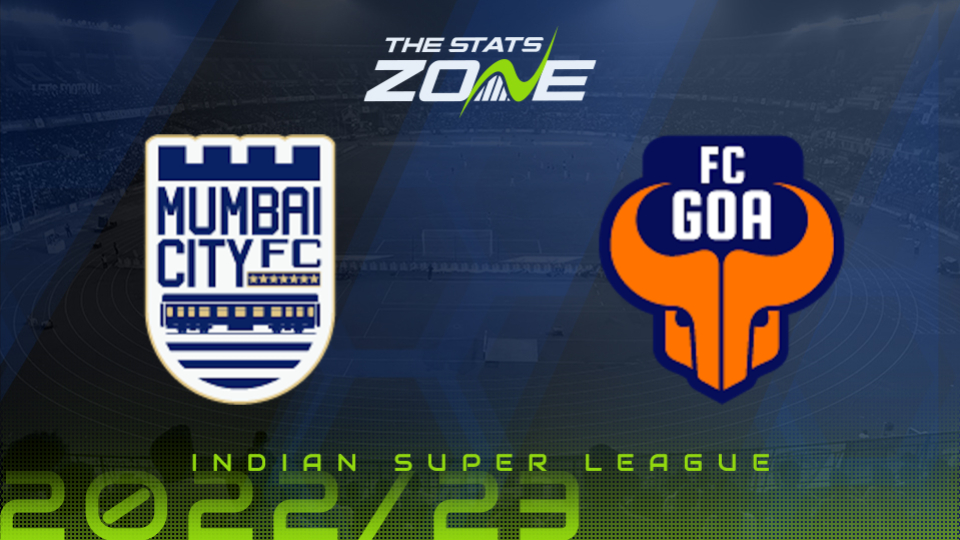 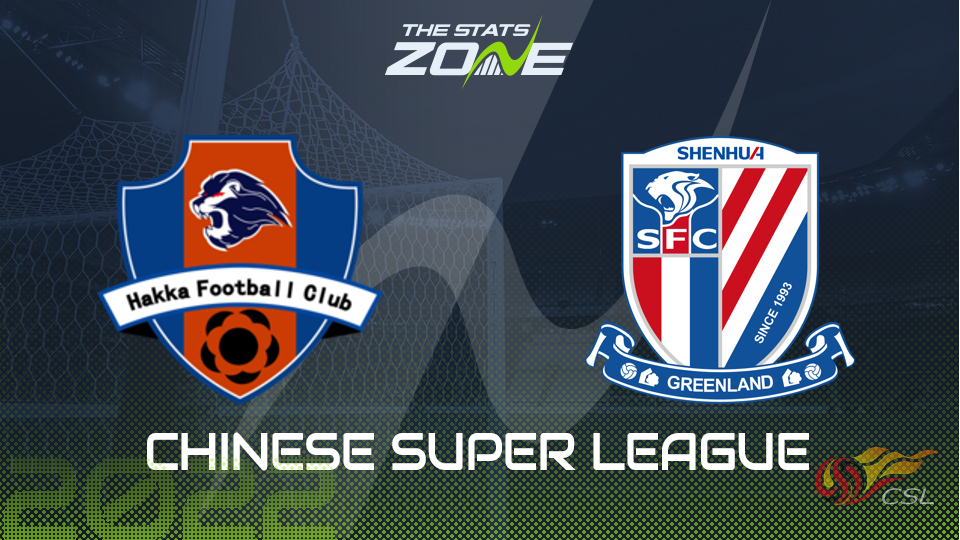