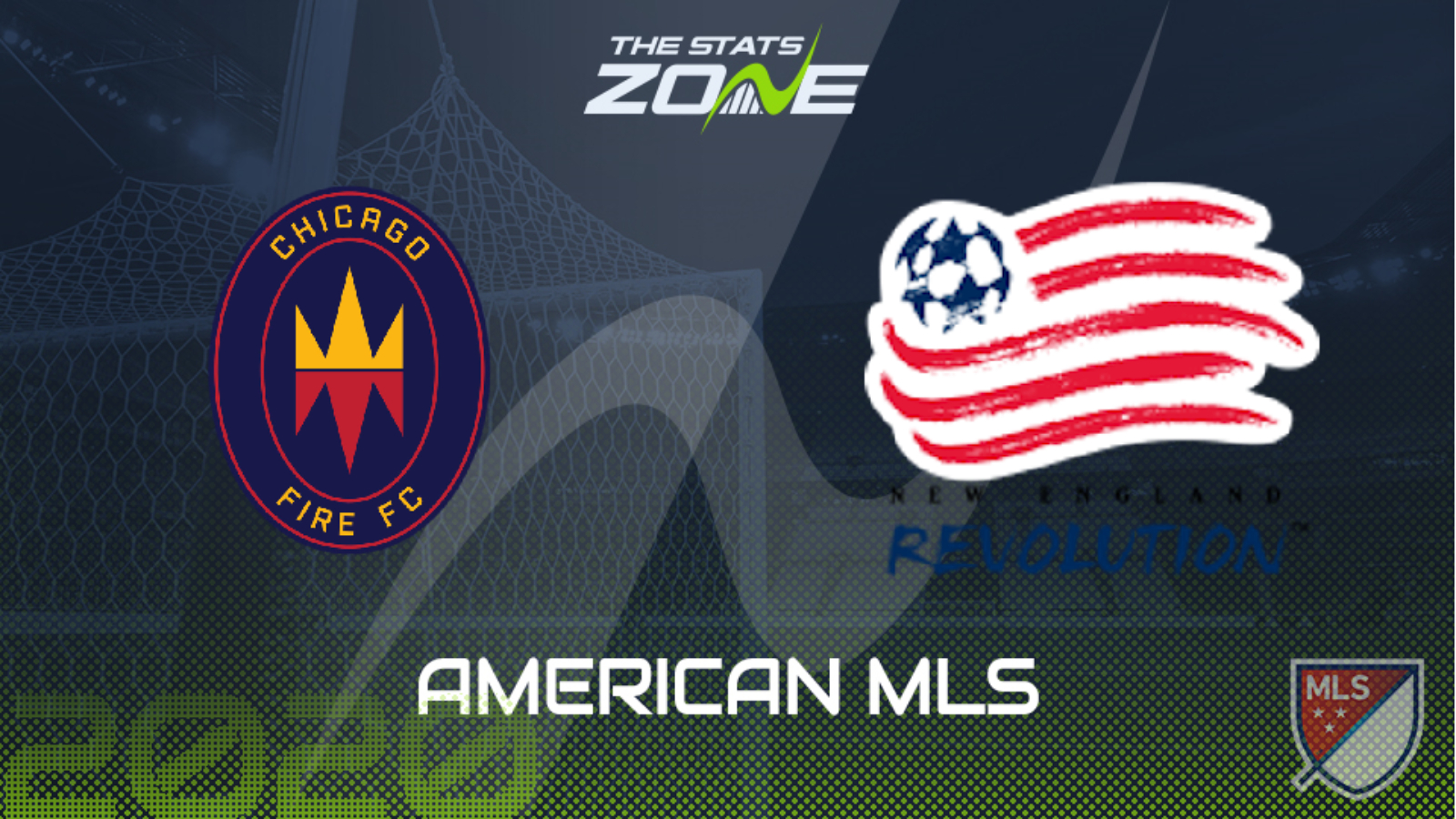 What television channel is Chicago Fire vs New England Revolution on? Sky Sports, Premier Sports & FreeSports share the rights to MLS matches in the UK, so it is worth checking their schedules

Where can I get tickets for Chicago Fire vs New England Revolution? Ticket information can be found on each club’s official website

Chicago Fire return home after earning a point courtesy of a gritty goalless draw at Cincinnati and boss Raphael Wicky will again look to keep things tight in this one. His side have kept clean sheets in three of their last four matches at Soldier Field stretching back to last season and they now come up against a New England Revolution side who have failed to score in four of their last six MLS matches. That leads us to suggest a narrow win to nil for the home side but Draw no Bet is another tempting market as the visitors have drawn over half their matches so far this season.