Round of 16 – Guinea vs Gambia Preview & Prediction 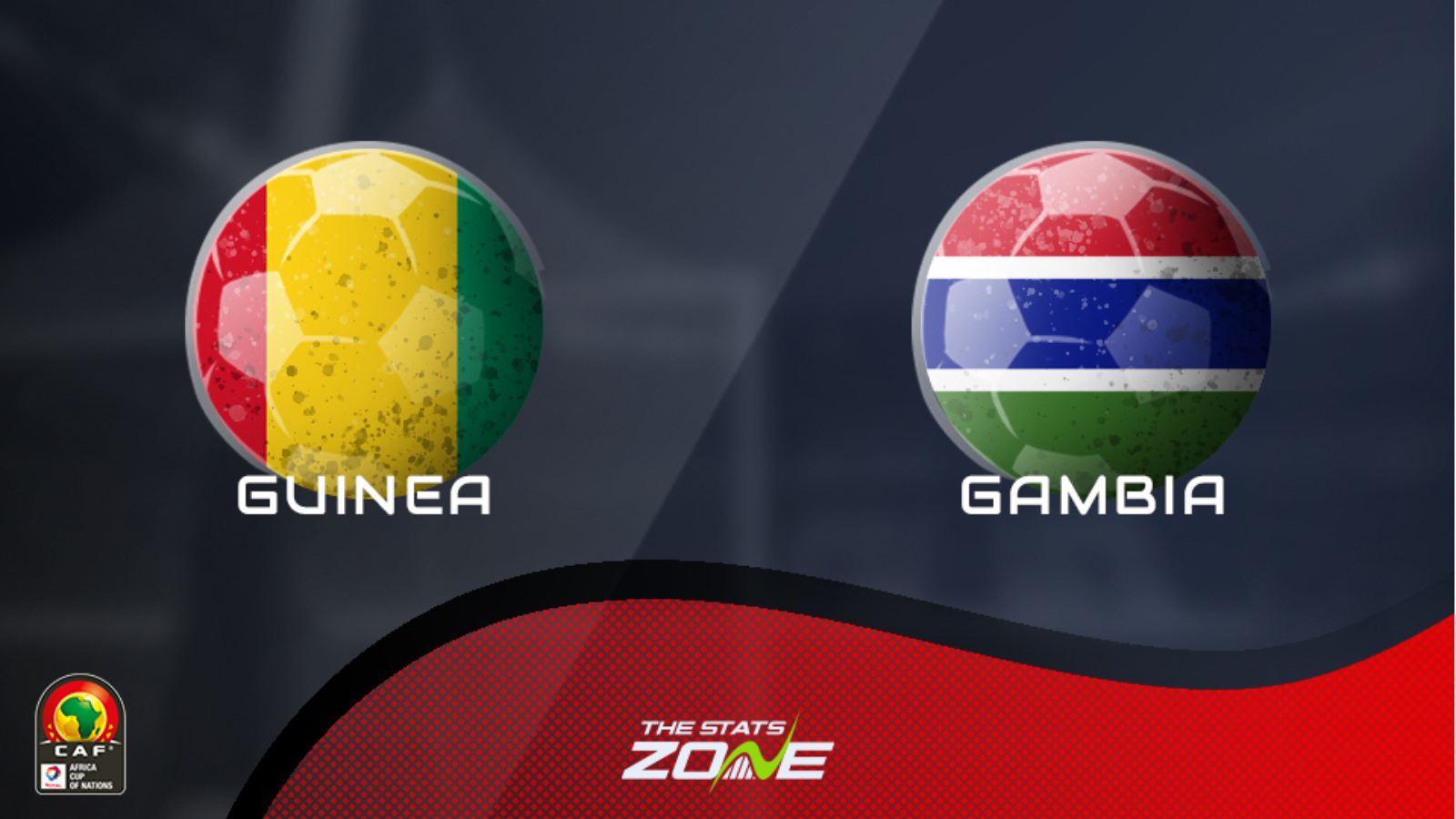 Despite losing to Zimbabwe in their final game of Group B, Guinea were still able to secure second spot and book their spot in the Round of 16 against Gambia. The Gambians will be confident of overcoming their opponents having gone through Group F unbeaten to also finish in second, just behind Mali by virtue of goal difference. Gambia won two of their three games, conceding just one goal in the process and that defensive record is likely to prove to be the difference between the two teams in this one.