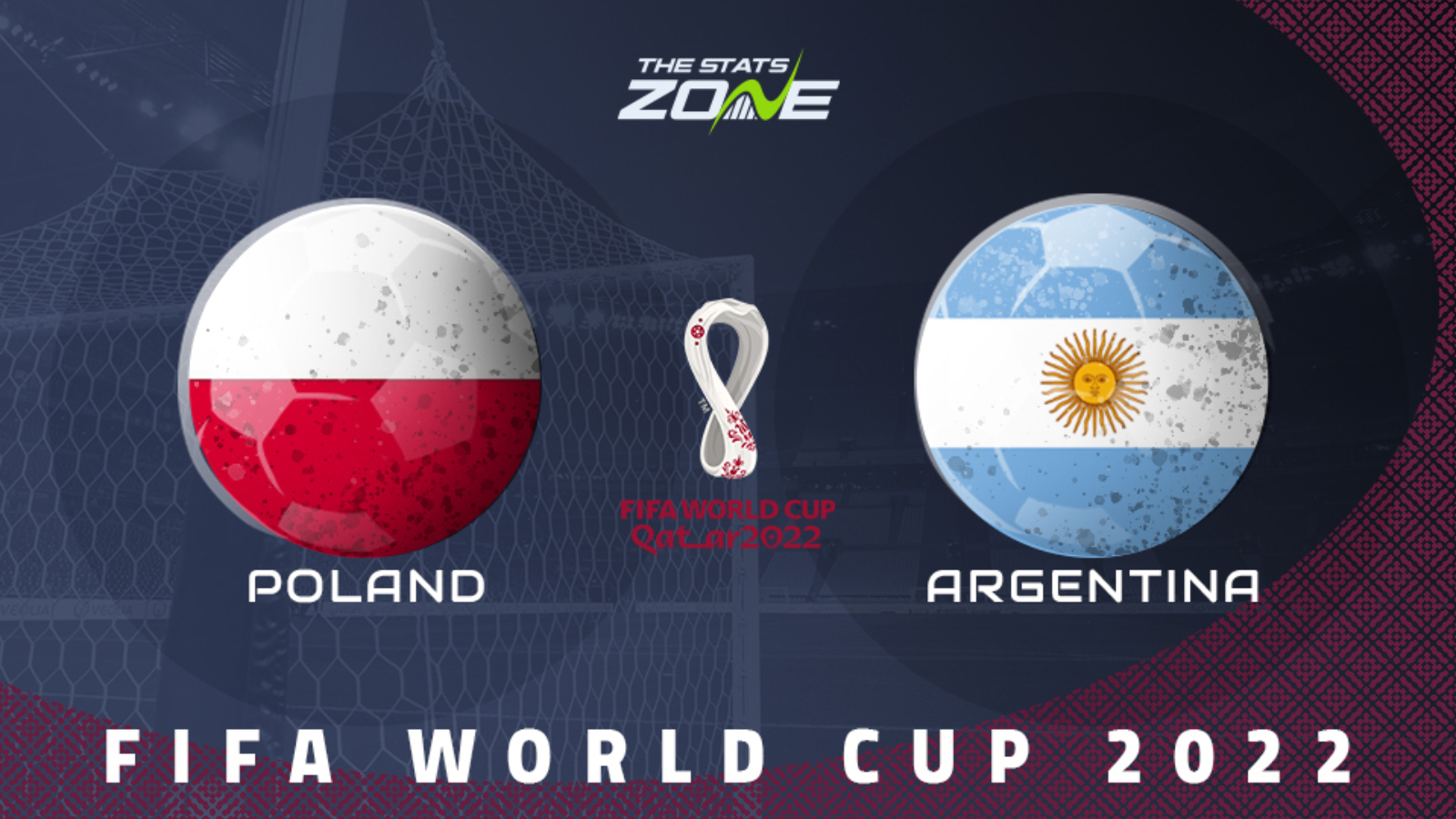 Where can I get tickets for Poland vs Argentina? Visit this link for the latest ticket information for POLAND vs ARGENTINA

Argentina have been far from at their best across the tournament so far, but they will hope that their triumph over Mexico serves as a turning point. Poland are yet to concede in the group stage and once again, Scaloni’s men will need to breach a well-drilled backline. However, it’s hard to overlook the quality of all those players within this Argentina squad and strength-in-depth can prove so important in a crucial game such as this. Whilst Poland boasts their own trump card in Lewandowski, they may struggle to keep Messi and Argentina out. Consider utilising the draw no bet market to back an Argentina win.