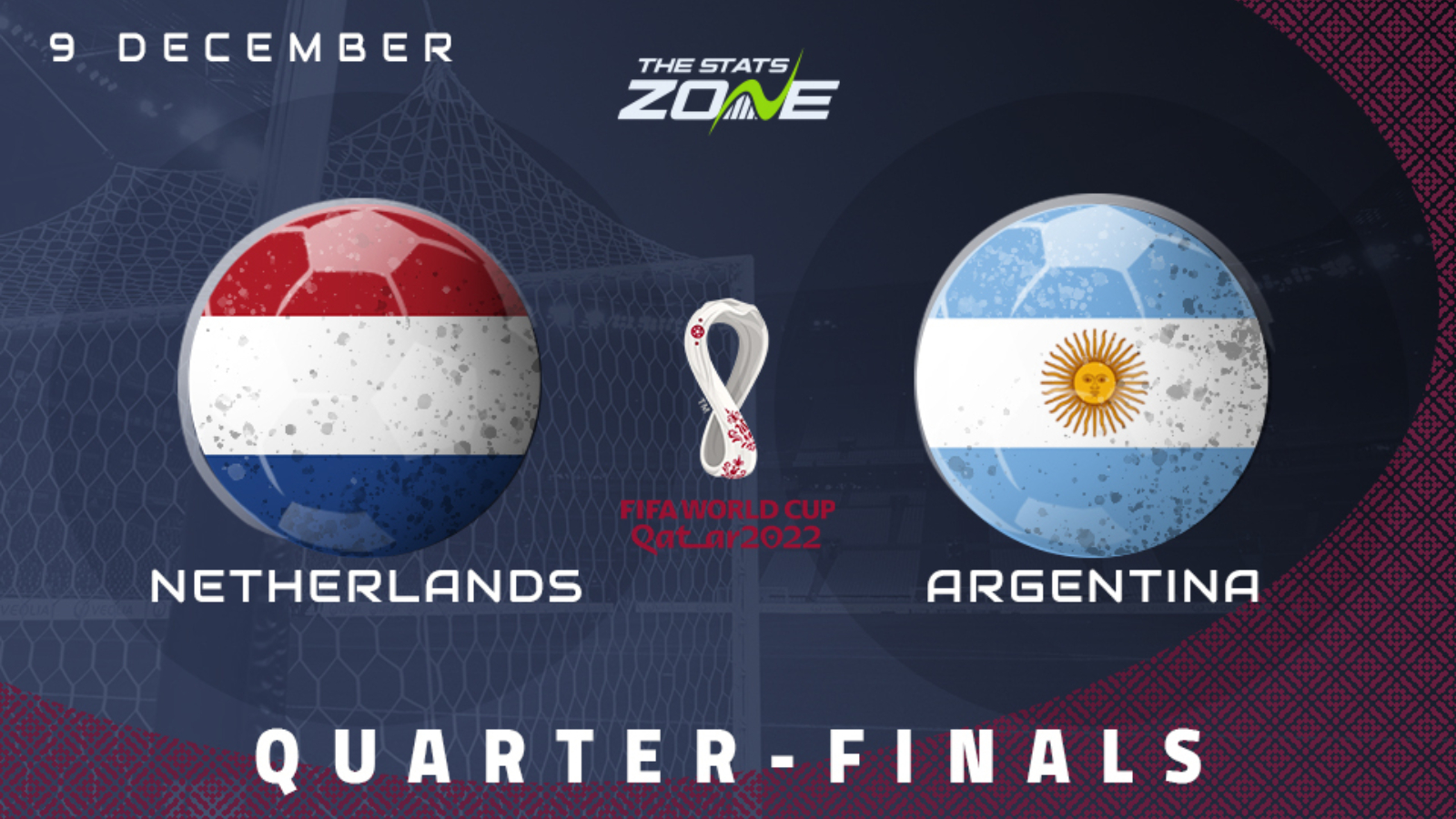 The battle between Lionel Messi of Argentina and Virgil van Dijk of Netherlands, the irresistible force vs the immovable object is a mouth-watering prospect and the winner of this battle will likely go a long way towards deciding the outcome of this match. Argentina have not been free-scoring across the tournament so far with a large reliance upon Messi to either create key chances or to score himself and they face a Netherlands team who will be extremely well-organised defensively under Louis van Gaal, who will no doubt have a plan as to how they can counter their opponents. With so much at stake and both teams preferring to retain possession whenever possible, neither are likely to give much away and this may lead to a low-scoring quarter-final. Backing under 2.5 goals to be scored over 90 minutes should be seriously considered.