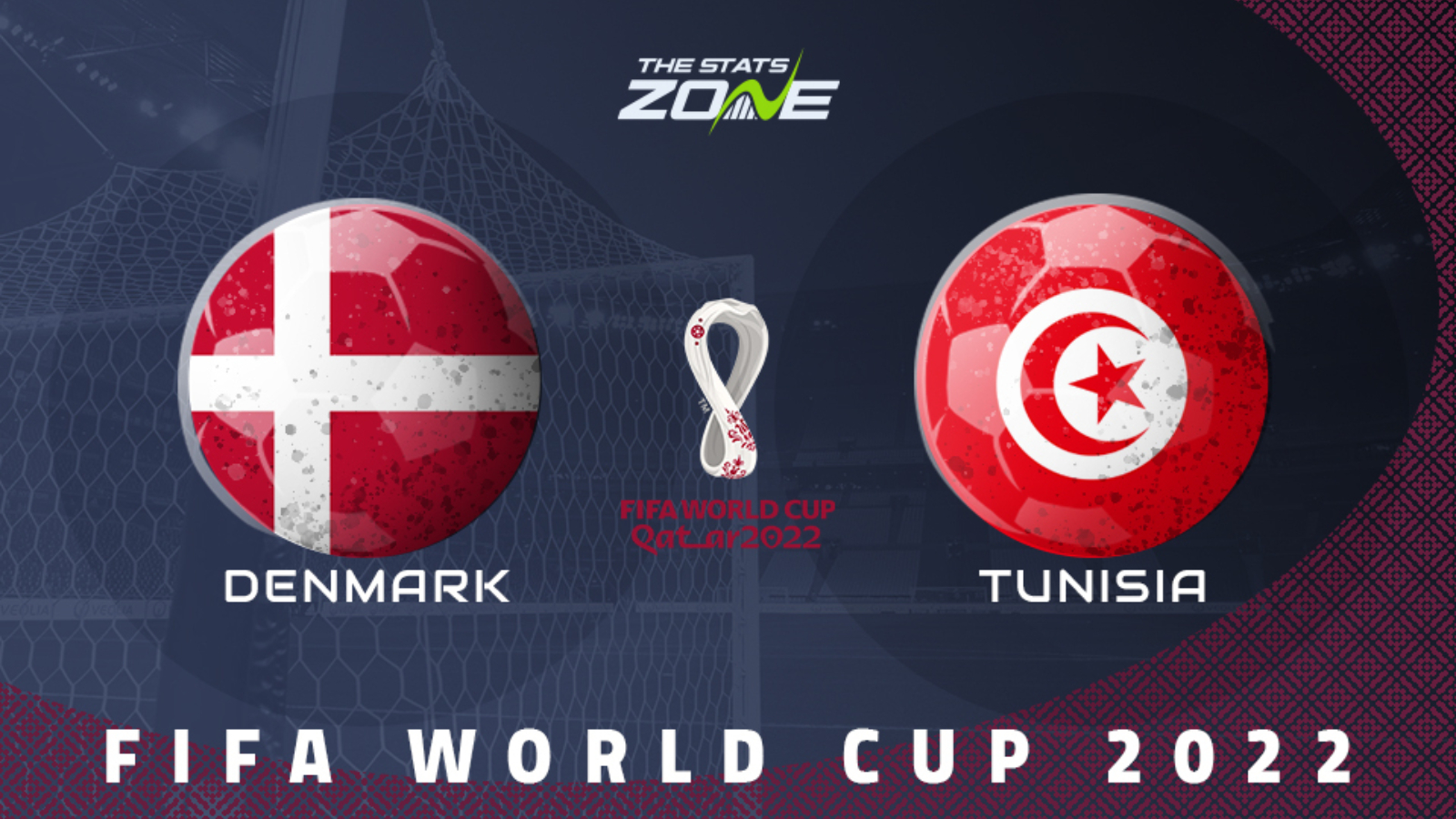 Denmark have flown under the radar in the build-up to the tournament, with many preferring to talk about those nations with the bigger-names at their disposal. However, from a team-perspective, not many can match the Danes, who have shown that each player within their squad is capable of playing a key role to a high-standard which has led to them hugely impressing on the pitch. Tunisia are not the easiest of teams to play against and won’t be easy to break down, plus Denmark will have to be on their guard against Tunisia’s attacking threat. Over the 90 minutes though, Denmark should wind up too strong for their opponents and ultimately come out on top.