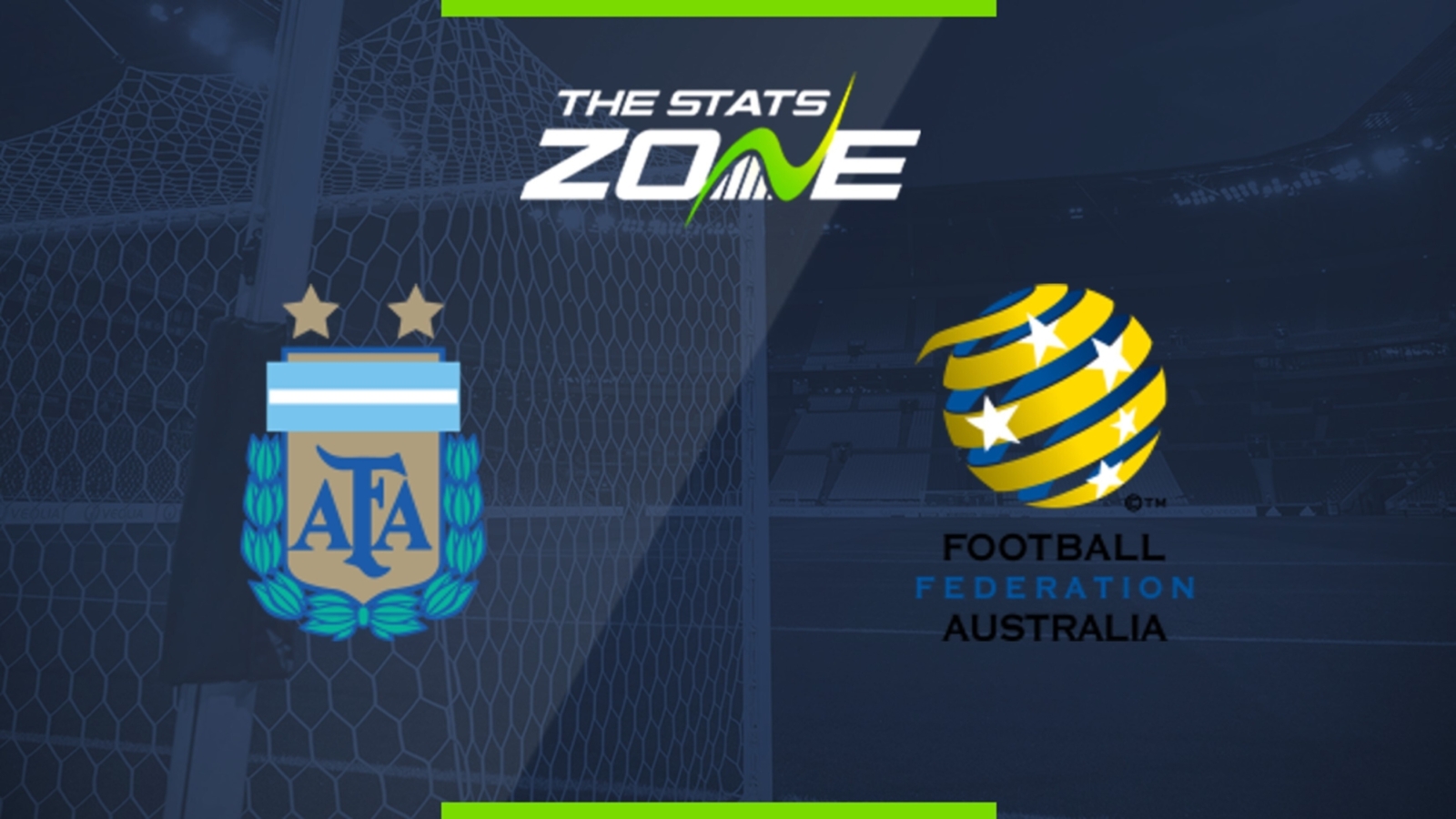 Argentina claimed a straightforward success against a poor Poland side to book their spot in the next round of the 2022 FIFA World Cup and they will feel like they are coming into form after claiming back-to-back victories. Opponents Australia have also won their last two after seeing off Tunisia and Denmark to secure their berth in the Round of 16 which was a major surprise. They will hold no fear against the Argentines but this is a huge challenge for the Socceroos and they are likely to fall short in this encounter with Argentina likely to keep them at bay.

TIP: ARGENTINA TO WIN TO NIL