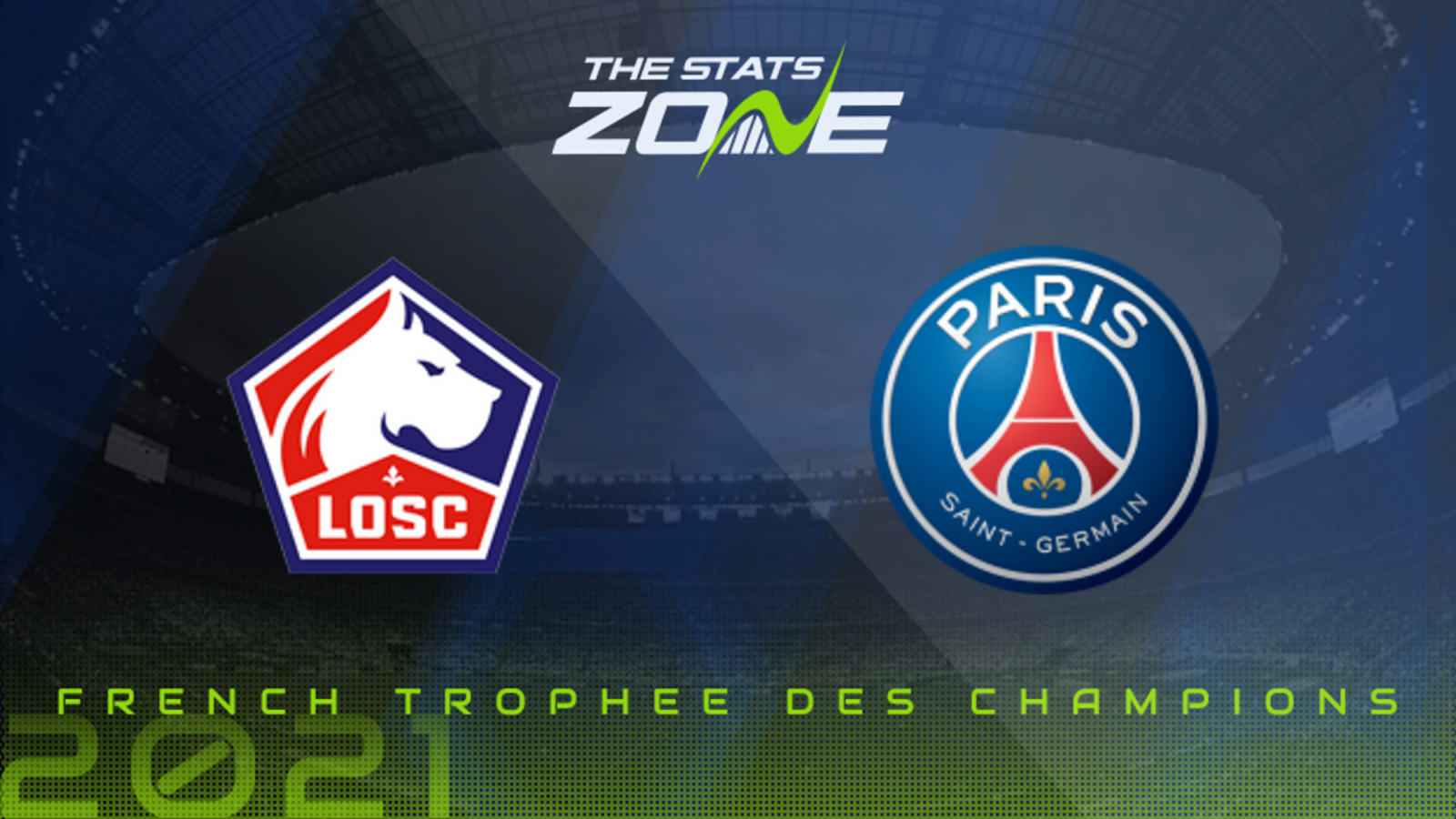 This is a fascinating precursor to the Ligue 1 season with last season’s top two doing battle for the French Super Cup. Despite failing to win the league title for just the second time in nine years, Mauricio Pochettino has remained in charge of PSG despite strong speculation about his exit and he would go along way to getting back in the supporters’ good books with victory here. How Lille back up their title win this season will be interesting and they certainly won’t fear their opponents, but you just have the feeling that PSG will want to flex their muscles here and send out a marker to the rest of the field. Whatever the result, both teams scoring looks likely in what promises to be a competitive affair.