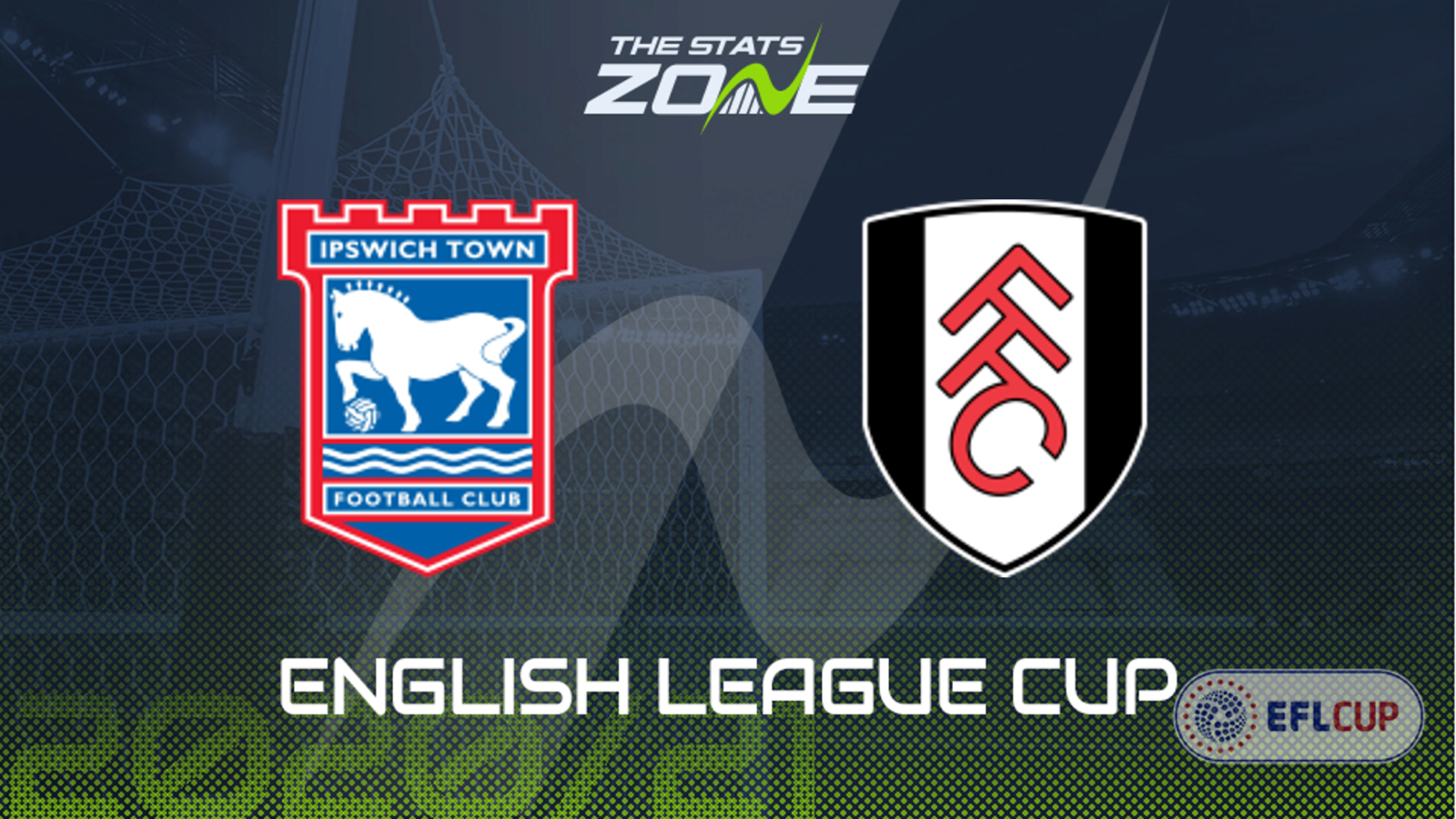 Where is Ipswich vs Fulham being played? Portman Road, Ipswich

Where can I get tickets for Ipswich vs Fulham? This match will be played without spectators

What TV channel is Ipswich vs Fulham on in the UK? Sky Sports have rights to some Carabao Cup games so it is worth checking their schedule

Where can I stream Ipswich vs Fulham in the UK? If televised, subscribers can stream the match live via Sky Go

Fulham experienced a tough welcome to the Premier League on Saturday as they were outplayed by a strong Arsenal side so they will look to regain some confidence from this League Cup match. Boss Scott Parker will make some changes but will still field a strong line-up here as he will know that Ipswich will be no pushovers too. The hosts may be more likely to rotate than Fulham in fact as they have a large squad which may work into Fulham’s favour. They are still capable of scoring however so look for both teams to score, but it is Parker’s men who are expected to progress.