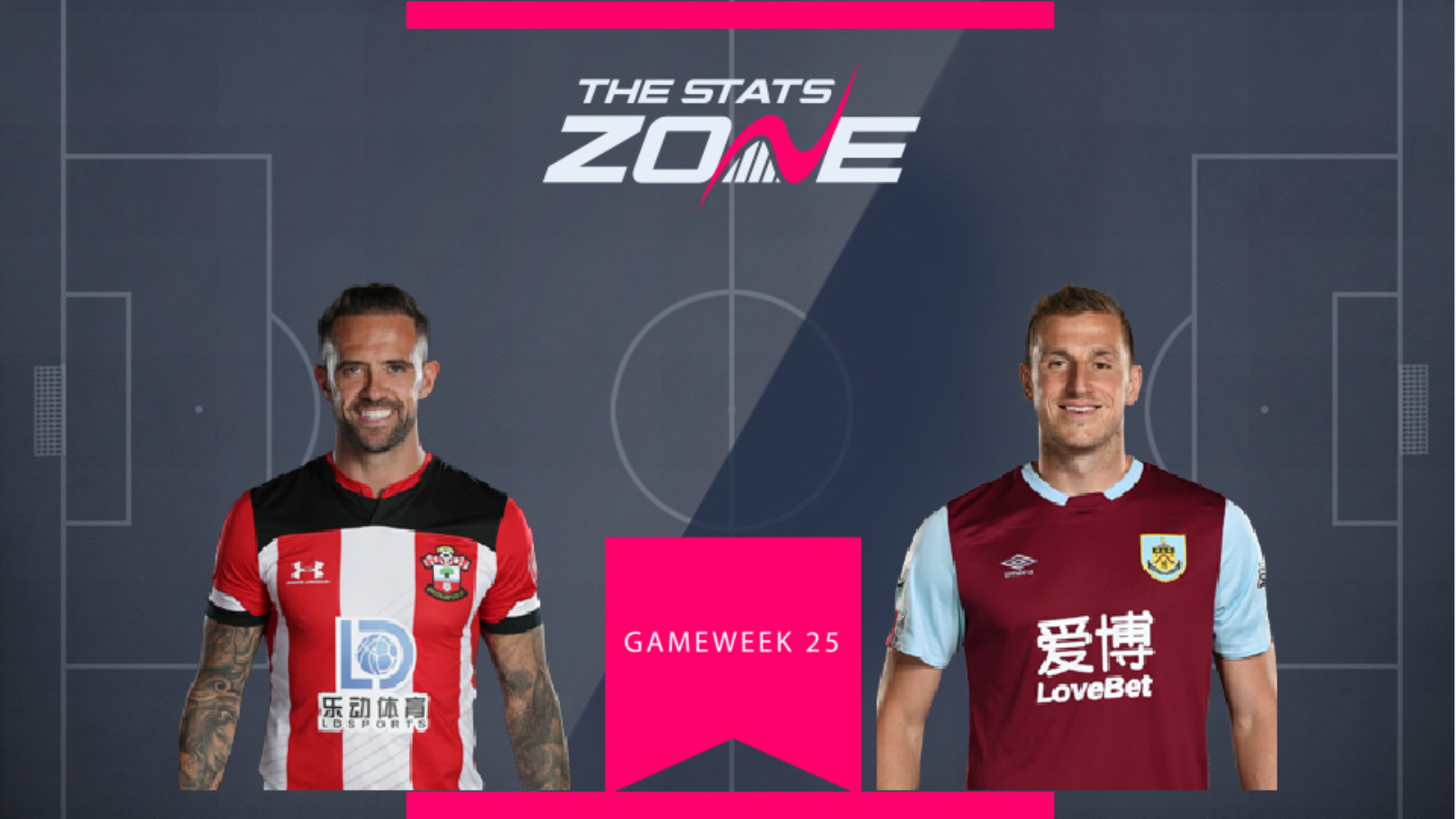 As pointed out in our First Look at Gameweek 25 article, Danny Ings (£7.0m) has failed to find the back of the net in Southampton’s last two fixtures but he did spend 70 minutes on the bench in one of those clashes. He should return to the starting line-up in this game at Anfield but that represents a challenge in itself. Ings has 14 Premier League goals to his name this season and will be confident of adding to that tally soon.

Chris Wood (£6.2m) has gone under the radar this season and that is highlighted by the number of teams that he is selected by (1.3% at the time of writing). Wood’s goal against Man Utd at Old Trafford in Gameweek 24 took his tally for the season to 10 and he is a decent option, especially at a low price. He will relish this battle with a passive Arsenal defence which makes him the pick this week. 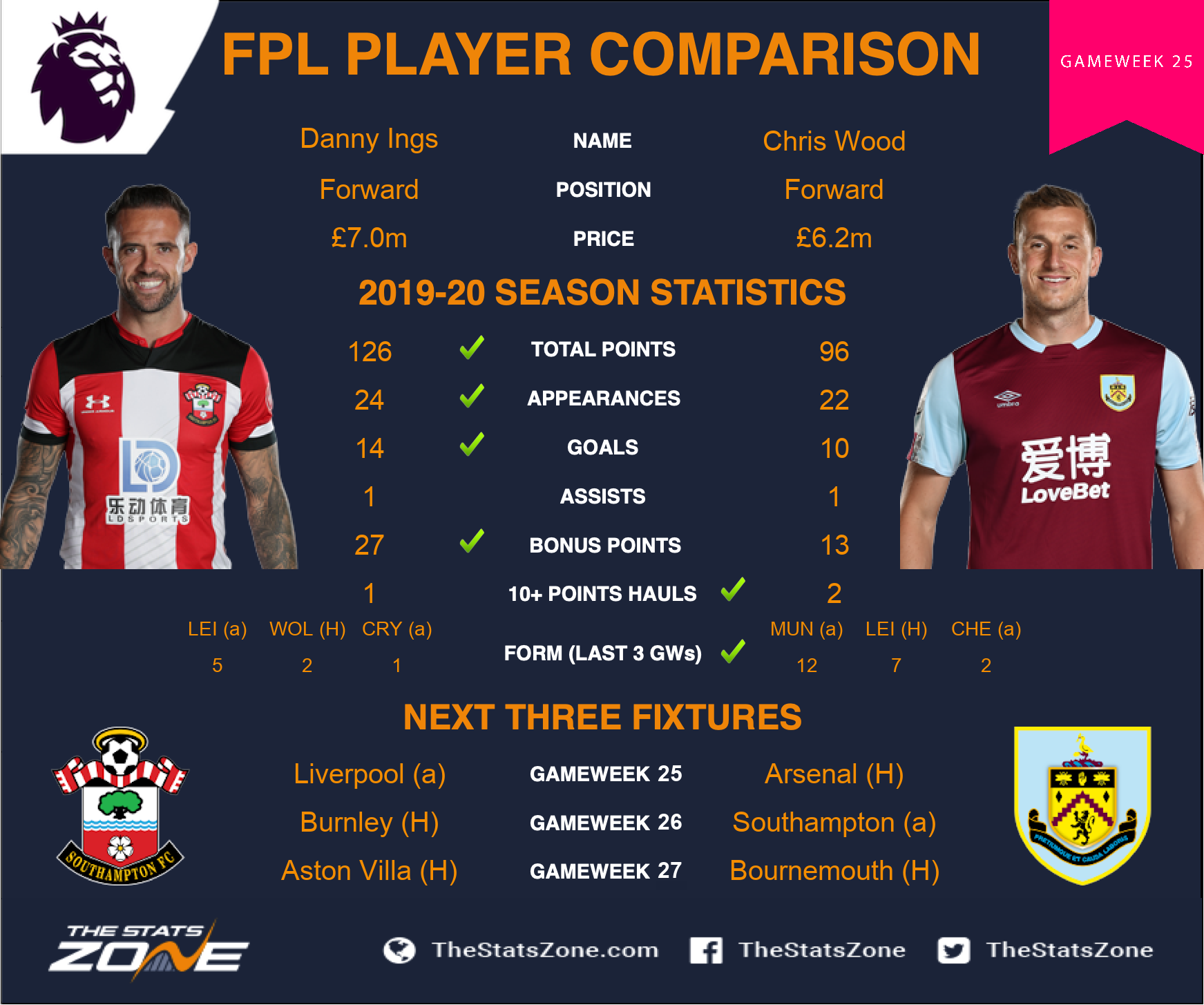