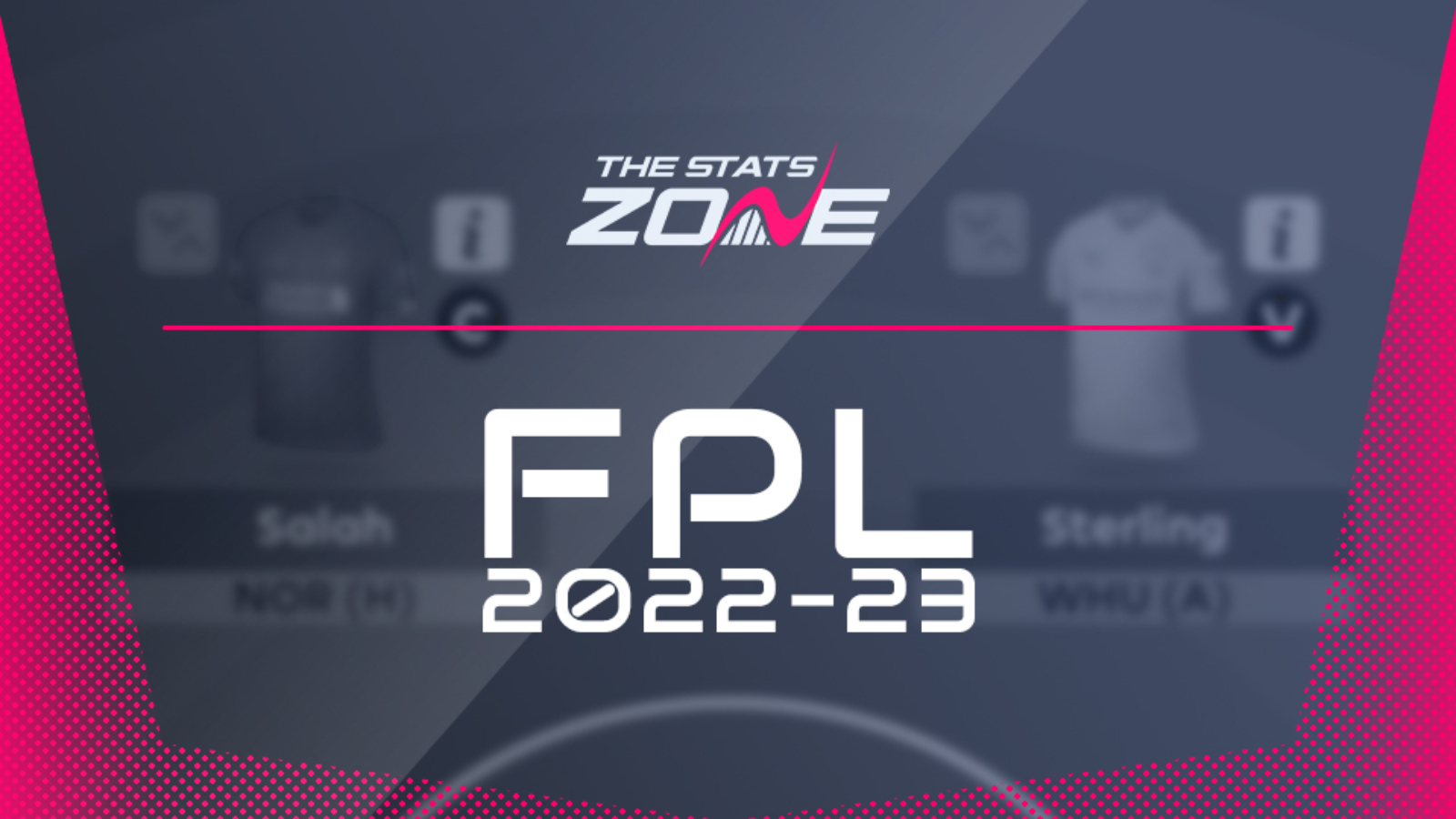 We start by providing five helpful tips for an FPL manager’s initial squad. With so many enticing options and the transfer window still firmly open for business, here are some crucial pointers.

Of course, the 2022-23 season is different compared to any other season with a winter World Cup bringing the Premier League and FPL to a pause following Gameweek 16, before resuming again on Boxing Day. This means players from a wide range of nationalities will be desperate to impress and ensure they play a part for their respective countries. Not least all the players on the fringes of England squad selection, which could lead to them hitting the ground running come August. Players such as Jarrod Bowen (£8.5m), James Maddison (£8.0m), Callum Wilson (£7.5m), Marcus Rashford (£6.5m) and even goalkeeper Dean Henderson (£4.5m) all fall into this category.

So often in FPL, it is best to keep things simple going into Gameweek 1 and there is no better way to do this by bringing in players who have already proven themselves as high value FPL assets in previous seasons. These players are more likely to hit the ground running on the first weekend, as shown by Liverpool’s Mo Salah (£13.0m) who has scored in each of his last five Gameweek 1 outings.

FPL managers are spoiled for choice when it comes to bringing in defenders who not only boast significant clean sheet potential, put also provide a big attacking threat. Liverpool’s Trent Alexander-Arnold (£7.5m) was the third highest scorer within the entire FPL player-base last season, whilst Joao Cancelo (£7.0m) of Man City placed fifth highest. Full-backs in particular represent attractive propositions with Ben Chilwell (£6.0m) back fit and expected to start for Chelsea with Reece James (£6.0m) on the opposite side. It would also be remiss not to mention Spurs’ new signing Ivan Perisic (£5.5m) who is widely anticipated to be played as a left-wing-back by Antonio Conte.

If any FPL manager is to afford all the premium priced assets which they want within their Gameweek 1 side, it is vital to find a number of players to act as budget enablers. Not only do these players feature for their respective clubs every week, meaning that they not only allow their FPL ownership to save money, but also contribute points. So often every season, at least one or two budget enablers make a big impact in August and go on to gain instant FPL fame. One such example being John Lundstram at Sheffield Utd back in the 2019-20 campaign. A couple of players are already laying claim to that tag ahead of Gameweek 1 in 2022-23. New Nottingham Forest signing Neco Williams (£4.0m) is likely to start at right-wing-back for Steve Cooper’s side, the same position in which Djed Spence (£4.5m) thrived in the Championship which ultimately earned him a move to Spurs. Also worth a mention is midfielder Andreas Pereira (£4.5m), signed by Fulham from Man Utd and who has featured as a central attacking midfield across pre-season for the Cottagers.

KEEP TRACK OF TEAM NEWS AHEAD OF GAMEWEEK 1

We complete this article with a very basic tip, but one which is so vitally important when it comes to finalising your initial squad. Lots of team news will be flying around come the final week building up to Gameweek 1 and it’s crucial to keep track of all the latest information. All Premier League managers will take part in a mandatory individual press conference before the opening weekend, a number of which could well take place just hours before the Gameweek 1 deadline on July 5th. Once again, TSZ will be compiling a Team News/Predicted Line-Ups article before every gameweek of the 2022-23 campaign so be sure to bookmark the 'Fantasy Football' section of our website to make sure that you don’t miss out on any breaking news in regards to player availability.