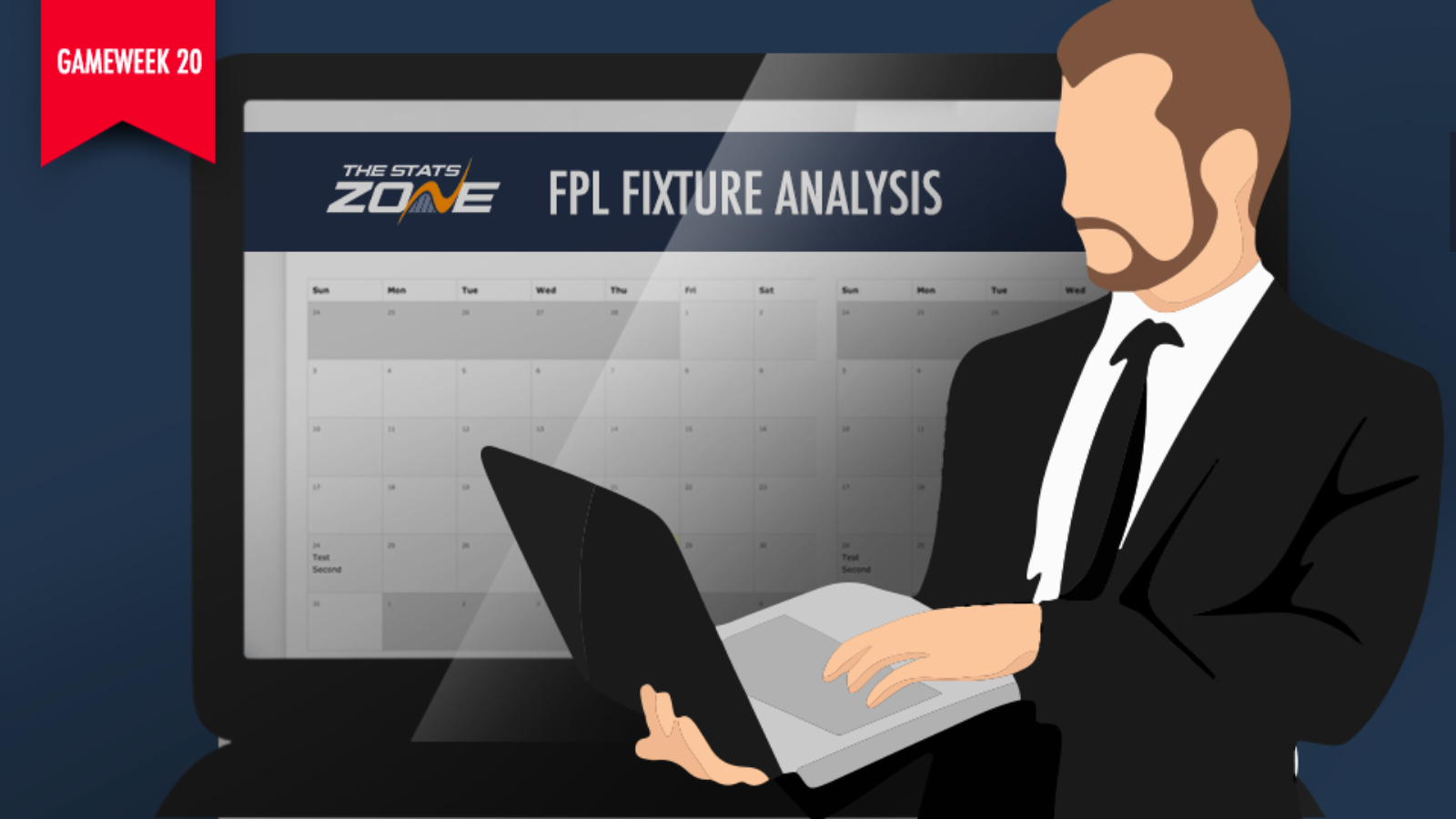 The festive round of Premier League fixtures was highlighted by league leaders Liverpool's 0-4 demolition of title rivals Leicester. A match notable for the performance of defender Trent Alexander-Arnold (£7.3m). Bombing up and down the wing imperiously, the right-back tormented the Foxes and managed to accrue the highest individual FPL score in a single gameweek after a goal and three assists gave him a mammoth 24 points. Don't mention that to the 182,610 managers who left the England international on their bench for Gameweek 19...

Other Gameweek 19 scores saw Spurs bounce back from defeat against Chelsea with a 2-1 win at home to Brighton, with both Harry Kane (£11.0m) and Dele Alli (£8.9m) on the scoresheet. In contrast, Chelsea went down at home yet again, this time at the hands of Southampton with Tammy Abraham (£7.9m) failing to score for the fourth consecutive league game in a 0-2 defeat for the Blues. Man Utd, however, bounced back from their loss at Watford, thrashing Newcastle 4-1 with Anthony Martial (£7.7m), Marcus Rashford (£9.1m) and 18-year-old Mason Greenwood (£4.3m) all netting for the Red Devils.

You can apply this to every single club in the Premier League with us in the midst of three rounds of Premier League action in the space of seven days. In his pre-match press conference, Liverpool manager Jurgen Klopp didn't hide his intention to rotate with the Reds facing Wolves (H) and Sheffield Utd (H) in the space of five days. After Trent Alexander-Arnold's (£7.3m) 24-point haul in Gameweek 19, it would be no surprise if Klopp threw a curveball and rested either him, or opposite full-back Andrew Robertson (£7.0m).

Horrible FPL decision to be had now. Only way to get Trent in is for a hit. Probably for Lundstram... Will he be one of the players that gets rested....1 yellow from suspension.... Grealish in for Maddison (0.0m itb) or Rashford out for ??? 🤮🤮🤮

Going forward, midfielder Mo Salah (£12.3m) was substituted in the 70th minute one would assume to keep him fresh to start in Gameweek 20. Sadio Mane (£12.2m) on the other hand played a full 90 minutes and it wouldn't be any surprise if he starts on the bench vs Wolves with Xherdan Shaqiri (£6.3m) and Divock Origi (£5.2m) waiting in the wings.

Since Marco Silva's sacking, Everton have played four Premier League games and have only conceded two goals. Their 1-0 win over Burnley in Gameweek 19 was their second successive clean sheet and ensured a winning start for new manager Carlo Ancelotti. The Italian will be keen to keep the solid foundation established in the Toffees backline, with the likes of Yerry Mina (£5.3m) and Djibril Sidibe (£5.7m) impressing. Sidibe in particular, who is playing higher up the field on the right-wing under Ancelotti.

Think Sidibe is one to go for ✅ 🔵 Right wing vs Burnley 🔵 Superb Assist 🔵 Had a decent shot 🔵 Good crosses 🔵 £5.3M 🔵 Decent fixtures Only Liverpool have scored more headed goals than Everton so his crosses should do well! 👍 #FPL https://t.co/sbtdlgNWLj

Everton's next four league fixtures see them play Newcastle (a), Man City (a), Brighton (H) and West Ham (a). With their defensive flaws seemingly fixed and in the midst of a new manager bounce, value is possibly to be had within the Toffees backline as well as goalkeeper Jordan Pickford (£5.3m).

BIG INGS ON THE HORIZON

It's difficult not to be excited if you're a Danny Ings (£6.5m) owner heading into Gameweek 20. The Southampton forward started on the bench away at Chelsea in Gameweek 19, as manager Ralph Hasenhuttl confirmed that his star man was rested ahead of Gameweek 20 where the Saints face Crystal Palace (H). With rotation being such a huge factor within the Christmas schedule, owners of Ings can relax knowing the striker is seemingly nailed on to start.

Southampton return to St Mary's coming off the back of two successive away wins. Following their match against Crystal Palace (H), the Saints will meet Spurs (H) as they aim to keep this great upturn in form going. With Ings leading the line having scored seven goals in his last seven league starts and still a cheap pickup at £6.5m, he looks like a huge asset going into Gameweek 20.