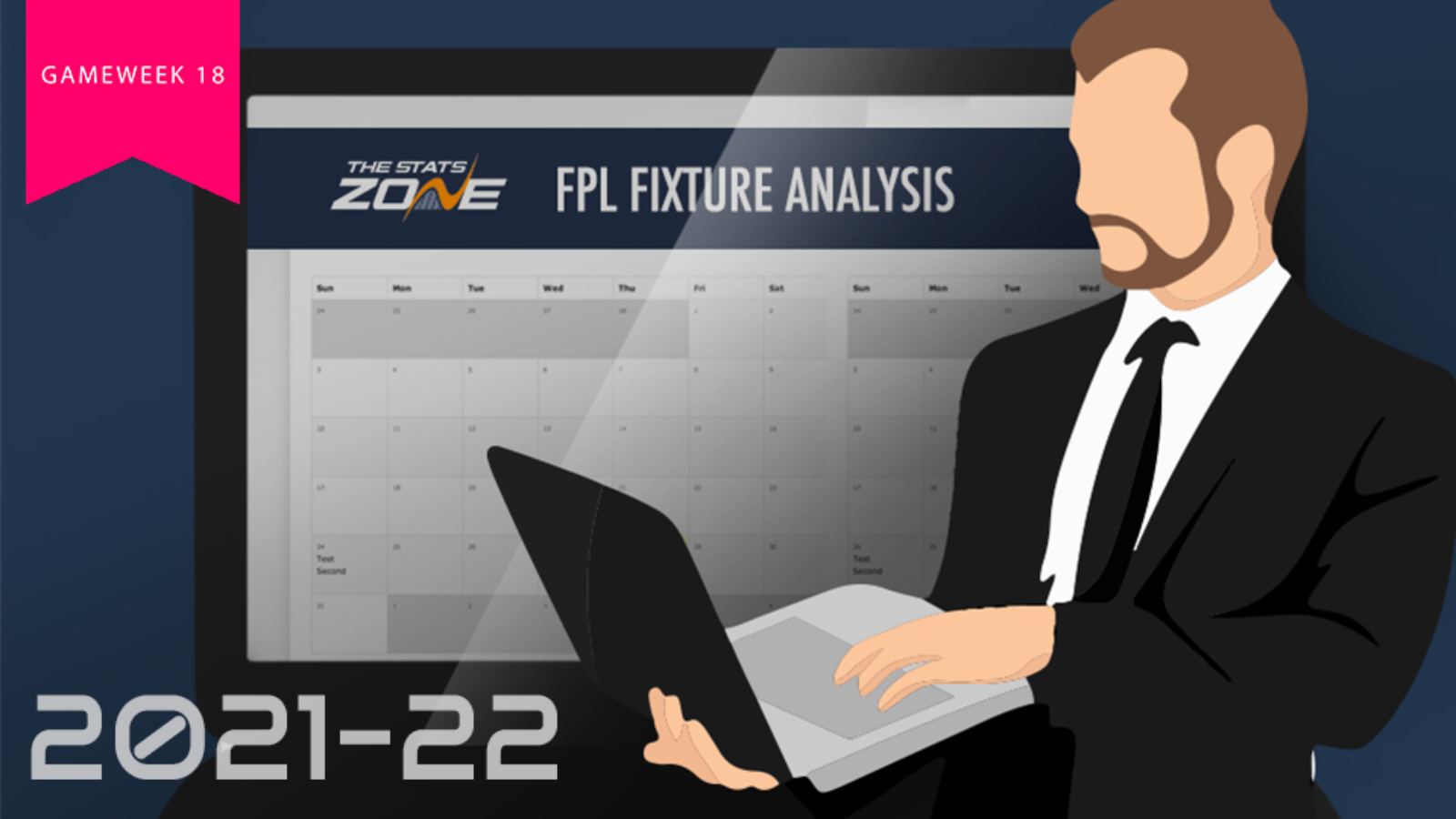 It’s been a stressful week for FPL managers following the surge in positive Covid-19 cases within the Premier League. Three Gameweek 17 fixtures were postponed due to Covid outbreaks, with positive tests also ruling out players from other clubs whose matches did go ahead, therefore ruining the plans of many FPL managers in the process. Leeds however, were not one of those sides as their match away at Man City did proceed as normal (unfortunately for them). The Premier League leaders were at their brutal best, thrashing the Whites by seven goals to nil.

Brighton returned to action following their postponed fixture against Spurs the previous weekend with a 1-0 defeat at home to Wolves, whilst Arsenal triumphed 2-0 over West Ham in a London derby. Elsewhere in the capital, Crystal Palace played out an entertaining 2-2 draw with Southampton. The final night of Gameweek 17 saw Chelsea frustrated by Everton and goalkeeper Jordan Pickford (£4.9m), who recorded nine saves as the Toffees held Thomas Tuchel’s side to a 1-1 draw, coming from behind to earn the point after Mason Mount (£7.6m) had finally put Chelsea in front. Liverpool took full advantage of Chelsea’s slip-up, beating Newcastle 3-1 at Anfield with three premium FPL assets in Mo Salah (£13.1m), Diogo Jota (£8.0m) and Trent-Alexander-Arnold (£8.2m) all getting on the scoresheet.

As it stands, five Gameweek 18 fixtures have been postponed due to Covid-19. Of the matches still set to go ahead, we’ve picked out three of the most attractive from an FPL point of view, pinpointing where those all-important fantasy points can be found in each of those games.

After being battered 7-0 by Man City in midweek, injury-hit Leeds must find a response in Gameweek 18 against Arsenal, who in the same round of fixtures picked up a crucial 2-0 victory over West Ham. However, the Gunners must be on top of their game, having lost their last three away from home in the Premier League, but Mikel Arteta’s side must fancy their chances against a defence that shipped those seven goals only four days ago.

Arsenal have let in 9 goals in their last 3 away games, and it’s only that low because of VAR

As is usually the case with Leeds, Raphinha (£6.6m) represents their most potent attacker from an FPL point of view. A cheap differential forward may also be available against Arsenal, with youngster Joe Gelhardt (£4.6m) likely to start in the absence of Patrick Bamford, Rodrigo and Daniel James all due to injury. Arsenal meanwhile, boast plenty of midfield options for FPL managers to consider such as Emile Smith-Rowe (£6.0m), Martin Odegaard (£5.5m) and Bukayo Saka (£6.2m). It would also be remiss not to mention Aaron Ramsdale (£5.1m), currently the second-highest FPL point scorer among goalkeepers.

MAN CITY TO CASH IN ON NEWCASTLE DEFENSIVE FRAILTIES

Fresh from putting seven past Leeds, Man City travel to Newcastle in Gameweek 18, who have the worst defensive record in this season’s Premier League, conceding 37 goals across their 17 league fixtures played so far. Since Eddie Howe has taken over as manager, the Magpies’ backline has continued to struggle and with the transfer window not opening until next month, Newcastle new ownership group have been unable to rectify the problem with new signings.

The key for FPL managers is selecting the right players from Man City, specifically those who will be named in the starting line-up as opposed to the bench. Having not featured in Gameweek 17, both defender Joao Cancelo (£6.8m) and midfielder Raheem Sterling (£10.6m) should each feature from the start on this occasion. Sterling has registered an attacking return in each of his last three league games, whilst Cancelo is the second highest scoring defender among the FPL player-base. Both Kevin De Bruyne (£11.8m) and Phil Foden (£8.0m) played 90 minutes against Leeds, each accruing double-figure point returns and whilst selecting either represents a gamble due to Man City’s tendency to rotate, it would be no surprise if either find themselves back among the points in this one.

Following an Omicron forced shutdown of their facilities which has seen their last three fixtures in all competitions postponed, Spurs are back in action this weekend with the ominous Liverpool making the trip to North London in Gameweek 18. Jurgen Klopp’s side have won each of their last six Premier League games, racking up 17 goals in the process and it is no surprise that many FPL managers own three of their players. Despite a tough fixture on paper, Liverpool’s players are battle-hardened having played three times in all competitions since Spurs last took to the pitch and this could show here as Antonio Conte’s men get back to grips with the rigours of Premier League football.

In midfielder Mo Salah and defender Trent Alexander-Arnold, Liverpool boast the two highest-scoring players within Fantasy Premier League, whilst Diogo Jota appears to have recovered from a knock that saw him benched in Gameweek 16, starting and scoring against Newcastle in midweek. Sadio Mane (£11.9m) on the other hand, has not scored since all the way back in Gameweek 12, but after picking up an assist in Gameweek 17, Mane will be chomping at the bit to go that one step further and get on the scoresheet against Spurs.