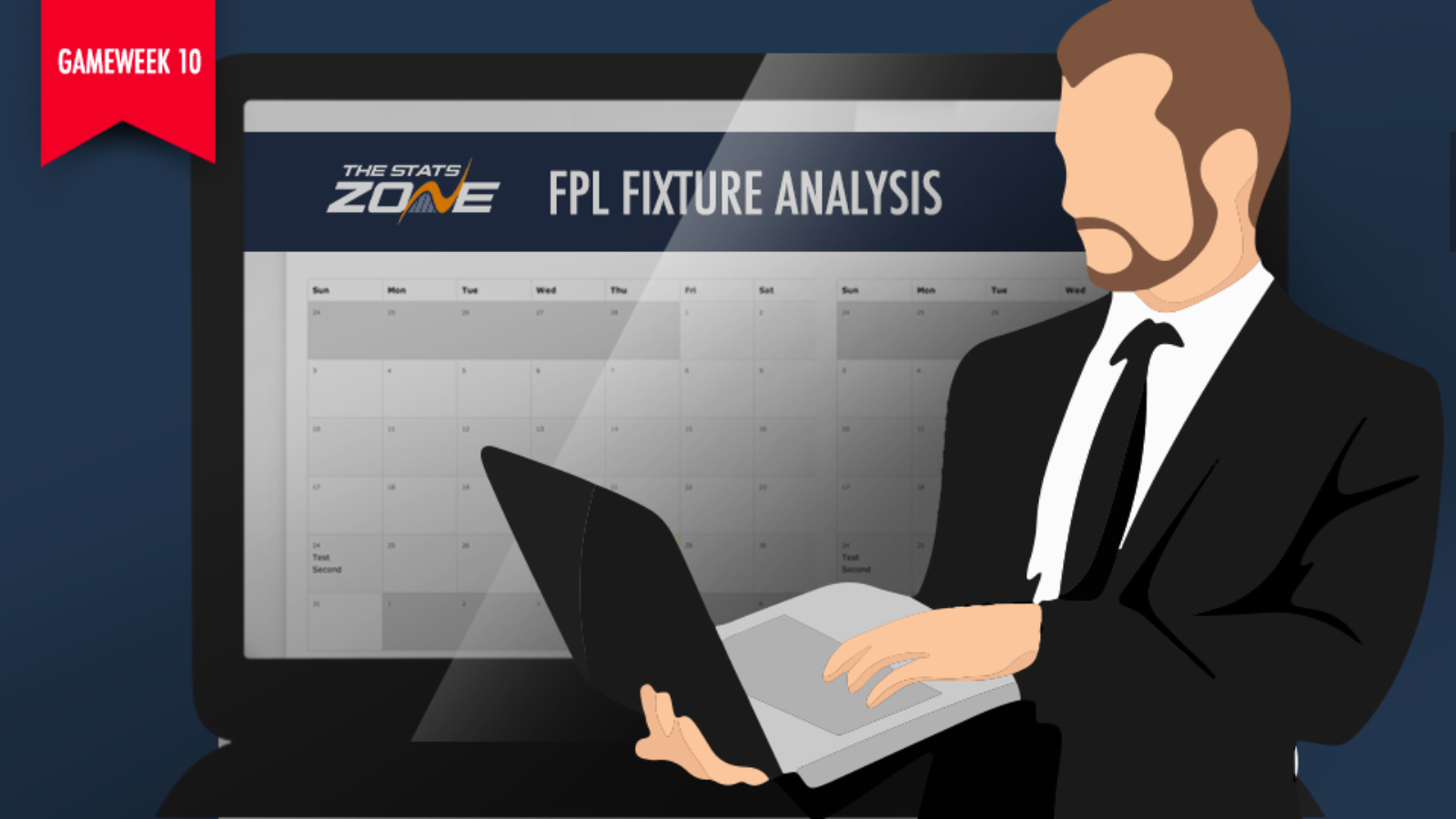 When it comes to recapping the results of Gameweek 9, only one fixture is worth focusing on. That being Liverpool’s extraordinary 0-5 thrashing of fierce rivals Man Utd at Old Trafford. The Red Devils were torn apart by Jurgen Klopp’s side and Mo Salah (£12.9m) in particular, the Liverpool star netting a hat-trick and an assist in the rout, which saw the Egyptian accrue 24 FPL points and also included goals from Naby Keita (£5.0m) and Diogo Jota (£7.5m).

That wasn’t the only Premier League thrashing to occur in Gameweek 9, as the day before saw Chelsea destroy lowly Norwich by seven goals to nil. Despite the absence of forwards Romelu Lukaku (£11.5m) and Timo Werner (£8.6m) through injury, the Blues were ruthless in front of goal, with midfielder Mason Mount (£7.5m) taking the plaudits with a hat-trick of his own. Left-back Ben Chilwell (£5.8m) was also on the scoresheet for a third successive gameweek. Elsewhere, Man City recorded a comprehensive 1-4 triumph away at Brighton with Phil Foden (£8.1m) running the show for the reigning Premier League champions. The 21-year-old midfielder racked up two goals, an assist and 18 FPL points against the Seagulls.

Turning our attention to Gameweek 10, we run the rule over those fixtures that contain the highest potential in terms to accumulating a large number of FPL points, marking out some key players in the process.

Whilst Burnley remain without a win in this season’s Premier League, a Gameweek 10 home clash against a Brentford side on the back of two straight league defeats could be the ideal fixture to finally get themselves up and running in 2021-22. Thomas Frank’s side head into the match with a number of injury worries and it would be no surprise if Burnley were to take advantage of this. A staple of life in the Premier League across recent season’s has been the strength of the Clarets at Turf Moor and Gameweek 10 would be an excellent time for Sean Dyche’s side to rediscover this form.

When @BurnleyOfficial score, there's a good chance Maxwel Cornet's behind it 👀 The £6.0m midfielder ranks top for total shots, shots in the box and shots on target among his team-mates in the last four Gameweeks #FPL https://t.co/wDFkBqA4xS

Key for Burnley is expected to be winger Maxwel Cornet (£6.0m), is coming off the back of a brace against Southampton in Gameweek 9. The new signing from Lyon could be the man to make the difference going forward for Burnley once again in this one and at a cheap price, may prove to be one of Gameweek 10’s biggest bargains. However, Dyche is expected to prioritise defensive stability in this match, something which has illuded Burnley so far this season. Goalkeeper Nick Pope (£5.4m) has proven a wonderful FPL asset in recent years and will be hoping to secure only his second clean sheet of the campaign, whilst centre-back James Tarkowski (£5.0m) also offers an attacking threat from set pieces. For Brentford, forward Ivan Toney (£6.6m) has proven a popular Gameweek 10 signing for many FPL managers with the Bees’ fixtures becoming kinder over the coming weeks.

VARDY SET TO SHOOT DOWN THE GUNNERS YET AGAIN

Whenever Leicester have faced off against Arsenal in the Premier League over recent seasons, there is a common occurrence. That being Foxes forward Jamie Vardy (£10.8m) finding the net. The 34-year-old has scored eight goals across his last eight Premier League appearances against the Gunners and is expected to keep that run going here in Gameweek 10. Arsenal are in good form heading into this match, but have kept just one clean sheet in their last four Premier League fixtures and with home advantage in Leicester’s favour, Brendan Rodgers’ men have every right to be confident.

Jamie Vardy has scored more Premier League goals versus Arsenal than against any other opponent in Premier League history - 11. Those goals have come in just 13 appearances

Alongside Vardy, midfielder James Maddison (£6.7m) will be looking to back up his goal scored in Leicester’s hard-fought 1-2 win away at Brentford last weekend, whilst teammate Youri Tielemans (£6.5m) comes into this one having netted in each of the last two gameweeks. From an Arsenal perspective, FPL managers would be wise to consider forward Pierre-Emerick Aubameyang (£10.0m), who is starting to show signs of the form that has made him such a valuable FPL asset in the past. The Gabonese international has accumulated three goals, an assist and 24 FPL points over the course of the last four gameweeks.

FODEN THE NEW KING OF THE PALACE

Picking Man City attacking players has always proven a difficult task with boss Pep Guardiola’s insatiable appetite for rotation. However, one player who has avoided the ‘Pep Roulette’ in recent weeks and has since gone on to rack up the FPL points at will is midfielder Phil Foden (£8.2m). The 21-year-old England international has accrued a mammoth 31 fantasy points across the last three gameweeks, having started all three fixtures. The highlight came most recently in Gameweek 9, which saw Foden score twice and register an assist in Man City’s 1-4 win away to Brighton, earning him a score of 18 FPL points.

FPL managers who own Foden will be understandably confident that he can repeat the dose against Crystal Palace in Gameweek 10, but of course he represents one of many enticing Man City fantasy assets. Riyad Mahrez (£8.7m) came off the bench to score late on against Brighton and has netted three goals in his last three appearances in all competitions. Full-back Joao Cancelo (£6.4m) is often given license to roam forward, which underlines his potential to acquire FPL points via attacking returns alongside clean sheet points.