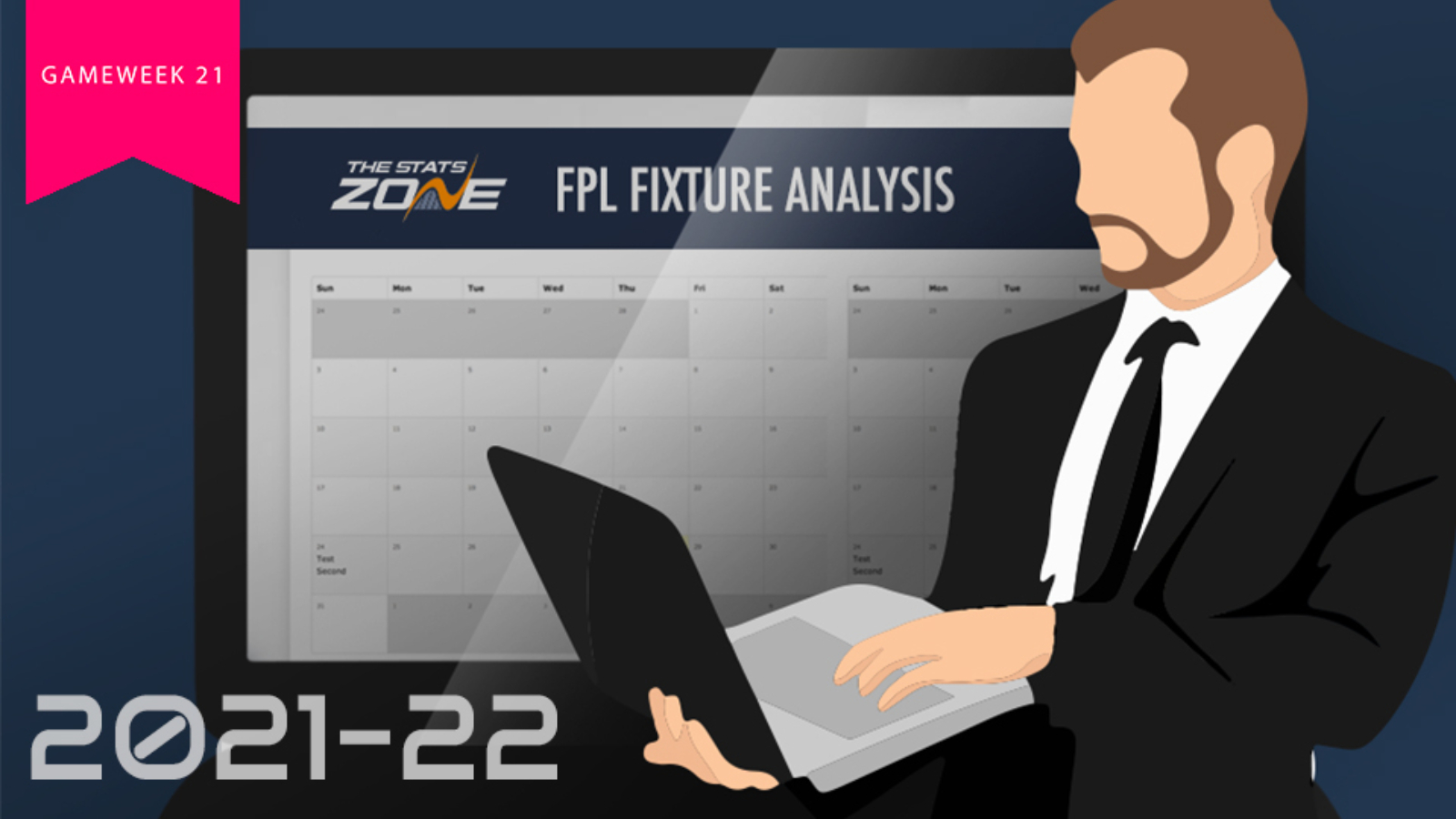 If you were an owner of Liverpool attacking and/or defensive assets then you’ll have no doubt wanted to forget the first night of Gameweek 20 in a hurry. After an early Mo Salah (£13.0m) penalty was brilliantly saved by Kasper Schmeichel (£4.8m), Leicester went on to beat the Reds 1-0 at the King Power Stadium through an Ademola Lookman goal (£6.0m), shutting out Jurgen Klopp’s side in front of goal for the first time this season.

Salah non-owners to Schmeichel after that pen save: https://t.co/TnzWiELBjK

Spurs and Chelsea were also frustrated in Gameweek 20 having been held to 1-1 draws by Southampton and Brighton respectively, although Harry Kane (£12.2m) successfully made it three goals in three gameweeks. We highlighted Crystal Palace’s Odsonne Edouard (£6.4m) in our Gameweek 20 fixture analysis article and the Eagles striker duly delivered with a goal and two assists as Palace comfortably downed Norwich 3-0. Finally, both Manchester clubs emerged victorious with a Phil Foden (£8.1m) goal enough for Man City to overcome Brentford, whilst a first-half blitz from Man Utd saw them defeat Burnley 3-1.

To say the build-up for Gameweek 21 has been crazy would be a huge understatement. Having begun with the news of two postponed fixtures, the announcement of a double gameweek has thrown a huge curveball into the plans of FPL managers. With that in mind, we cast an eye on the clubs with standout fixtures ahead of Double Gameweek 21, with particular emphasis on the most enticing FPL assets involved.

Whenever Pep Guardiola’s Man City side face off against Arsenal, it never seems to end well for the North Londoners. Whilst the reigning Premier League champions don’t have the benefit of two fixtures in Double Gameweek 21, in Arsenal they meet a side whom they have beaten in each of their last nine top flight appearances, scoring at least three goals in six of those victories. Although the Gunners may be in good form, the class of Guardiola’s men going forward should prove too strong for them, as they always have in recent seasons.

Kevin de Bruyne has scored more Premier League goals against Arsenal than versus any other opponent - 5.

Kevin de Bruyne (£11.9m) has been afforded plenty of joy against Arsenal in previous fixtures and the creative hub of Man City’s midfield could even be deployed as a false nine here. With three goals, an assist and 34 FPL points across the last four gameweeks, De Bruyne is an expensive, but hugely attractive asset to own. Falling in the same bracket is wideman Raheem Sterling (£10.7m), who is expected to start in Double Gameweek 21 after being rested against Brentford in midweek. The England international has netted five goals across his last four Premier League appearances. Phil Foden is also worth consideration among the Man City midfield, having gained 11 FPL points in Gameweek 20 after scoring the only goal for City.

Of the three teams that boast two fixtures in Double Gameweek 21, West Ham are likely to be the side that most FPL managers will target, bringing both attacking and defensive players from the Hammers into their respective squads. It’s no surprise when considering that David Moyes’ men face Crystal Palace away, whom they scored twice against in Gameweek 3 and rock bottom Norwich at home, who have lost each of their last five Premier League fixtures without scoring a goal.

On the back off a hat-trick of assists and 14 FPL points against Watford in Gameweek 20, winger Jarrod Bowen(£6.6m) should be courting plenty of attention, especially with him having now overtaken Liverpool’s Mo Salah as the player with the most Premier League assists so far this season. The highly owned Michail Antonio (£7.8m) could also prove a high-scoring FPL asset with him beginning to show signs of recapturing his early season form. Whilst in defence, full-back Vladimir Coufal (£4.7m) provides not only a chance of at least one Double Gameweek 21 clean sheet, but also an attacking return due to his constant running down the right-hand-side, although FPL managers wanting more of an aerial threat from set pieces should consider plumping for Craig Dawson (£4.9m) instead.

Rafael Benitez’s Everton will no doubt be desperate to get back into Premier League action, having not played since all the way back in Gameweek 17 and to say they return with a bang would be an understatement from a fantasy football perspective. The Toffees face two Double Gameweek 21 fixtures, both at home against Brighton and Leicester respectively and considering that they have underachieved so far this season, motivation will be extremely high for them in front of their own fans.

After being sidelined since Gameweek 3 due to injury, key forward Dominic Calvert-Lewin (£7.9m) is likely to make a return to the Everton side and the England international will be looking to pick up right where he left off, having scored in all three of his Premier League appearances made so far this campaign, making him a very tempting buy for FPL managers. Also worth consideration is Demarai Gray (£5.5m), particularly when taking into account his bargain price-tag. The former Leicester midfielder has recorded two goals and one assist over the course of his last three matches played.