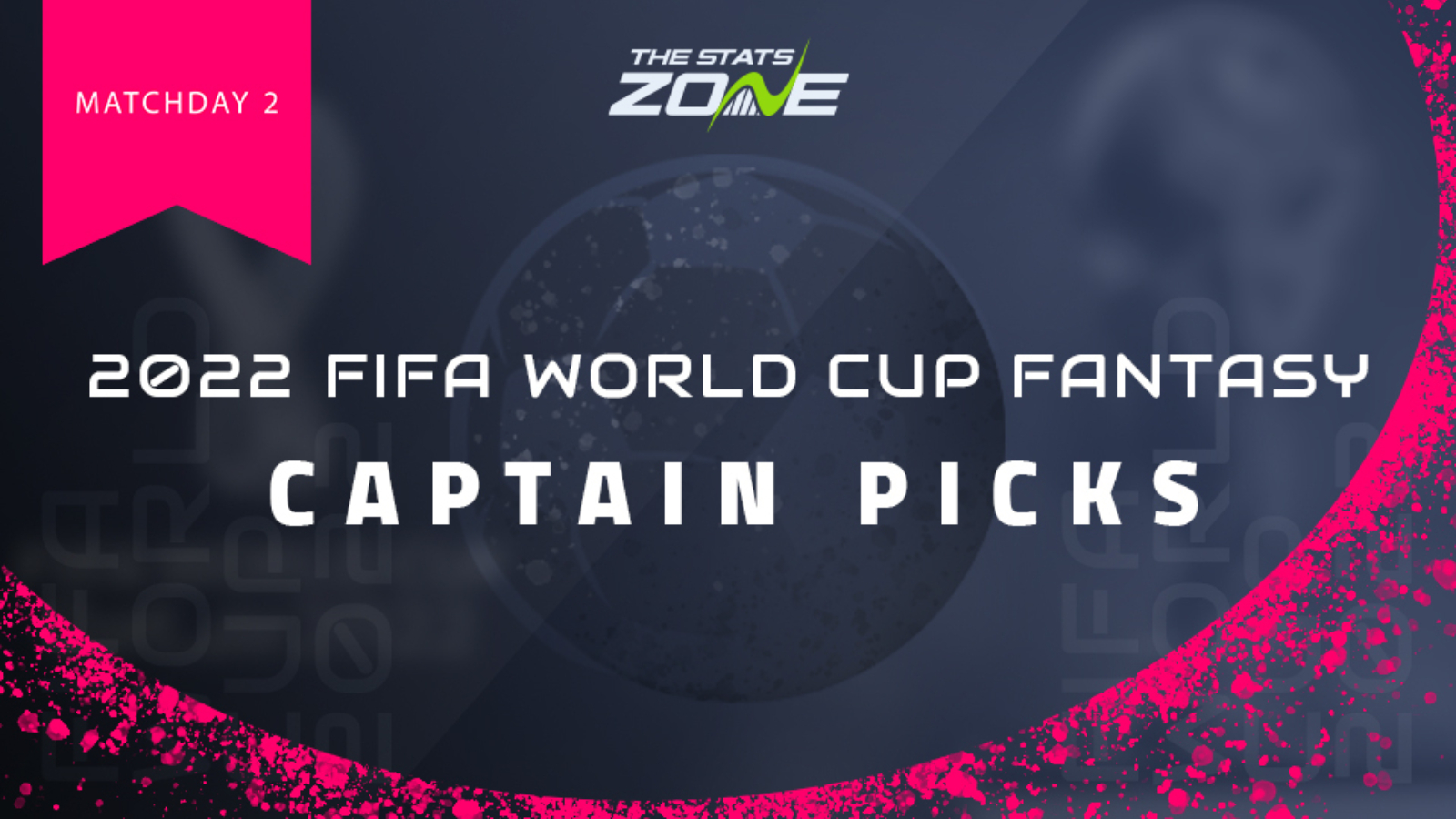 It’s been a hectic week in this temporary World Cup fantasy world with Matchday 1 taking up a full five days of action. With substitutions and captain switches aplenty, it was good news for those opting for Harry Kane ($11.0m) or Lionel Messi ($10.5m) as their skipper, although it still felt like both could have accrued far more than their 7 and 6-point scores respectively. Whilst Kane gained two assists, he failed to find the net in England’s 6-2 win over Iran. Messi meanwhile, scored Argentina’s opener from the penalty spot but the offside rule denied him an additional goal and assist as Saudi Arabia came from behind to stun the tournament favourites.

Saudi Arabia have declared tomorrow a national holiday after their 2-1 win against Argentina 🥳 https://t.co/sTShJZF0HV

Those who plumped for the expensive Kylian Mbappe ($11.5m) certainly got their money’s worth as the French superstar picked up both a goal, an assist and 9 fantasy points as France defeated Australia 4-1. However, anyone who captained Kevin De Bruyne ($11.0m) or differential pick Darwin Nunez ($8.0m) were left bitterly disappointed, as each failed to accrue an attacking return. De Bruyne ended Matchday 1 with 2 points, but it was even worse for Darwin, who could only muster a single point.

Kevin De Bruyne didn't think he deserved the Player Of The Match award against Canada 👀 https://t.co/XDD32Xq6To

With the first round of group stage fixtures done and dusted, we immediately turn our attention to Matchday 2 and the next four days of World Cup matches, 16 in total which make up the entire matchday. As was the case last time out, we’ve rustled up three premium captaincy selections to consider, alongside a (hopefully more successful) differential option

Following his Matchday 1 performance, it is probably no surprise to many that Kylian Mbappe stands out as our first premium candidate for the armband. The 23-year-old looked in excellent touch for France against Australia, his pace proving nigh on impossible for the opposition to handle and he ended the match with not only a goal, but also an excellent assist for Olivier Giroud. A 9-point haul will have significantly pleased his vast ownership, which stands at over 40%.

Mbappe is a vital weapon in France’s attacking arsenal and after securing the Player of the Match award against Australia, head coach Didier Deschamps will no doubt look to him again to prove the key point of difference going forward against Denmark on Matchday 2. The Danes will prove tougher opposition you’d suspect for Mbappe, after keeping a clean sheet in their goalless draw against Tunisia last time out. But Mbappe you suspect, is one of those “fixture-proof” players and it would be a risk not to hand him the captaincy.

Whilst Argentina will have been rocked by that shock 1-2 defeat at the hands of Saudi Arabia, from a World Cup fantasy point of view, it could so easily have been a different outcome and a Messi monster haul. He was unsurprisingly, front and centre of the action in the first half and after his early penalty, many expect him to go on and score at least once more. He did just that, but VAR intervened, as did the offside flag when he set up Lautaro Martinez to find the net later in the half. The second-half was a different story, with Messi blunted by a heroic Saudi Arabian rear-guard.

With Argentina’s tournament hopes already hanging by a thread, a strong response from Messi and Argentina is expected against Mexico. As was demonstrated against the Green Falcons, the PSG star was in charge of all Argentina’s dangerous set pieces and of course, that penalty which he scored. This only enhances his already monstrous captaincy appeal and with over 70% of World Cup fantasy managers owning Messi, he will no doubt prove an extremely popular skipper once again on Matchday 2.

He’s proven himself a profitable fantasy asset previously in both #UCLfantasy and #EUROfantasy, so it was no surprise that Denzel Dumfries ($6.0m) garnered a sizeable ownership ahead of World Cup fantasy Matchday 1. The flying full-back didn’t let anyone down, accumulating 6 points as his Netherlands side kept a clean sheet in their 2-0 triumph over Senegal, but that doesn’t tell the whole story. Dumfries, was a consistent outlet down the right-hand-side, constantly finding himself in the opposition box, crossing at every opportunity. It bodes well for his attacking fortunes down the line.

Next up for Netherlands is a clash with Ecuador, not an easy encounter by any means after they defeated Qatar 0-2 in the opening game of the tournament. However, Dumfries offers multiple routes towards gaining fantasy points whether they be from clean sheets, or attacking returns and this must be taken into account when choosing who to captain. Whilst handing any defender the armband can be considered a risk, Dumfries is a player who warrants taking such a risk.

It was no surprise to anyone who it was that stepped up to rescue Wales on Matchday 1 as they trailed United States by a goal to nil. After winning a penalty inside the final ten minutes, the talismanic Gareth Bale ($8.0m) stepped up to blast his country level, scoring his 41st international goal for Wales in the process. That goal not only secured Wales a priceless point, but also handed Bale’s small World Cup fantasy ownership 5 points.

Rob Page has dismissed the idea Gareth Bale could start the Iran game on the Wales bench after playing 90 minutes v USA on Monday. 🗣️ "Good luck not picking him. He'll be ready come the time of that game."

Wales’ Matchday 2 opponents Iran shipped six goals in their defeat to England last time out and Rob Page’s side will know that if they are to progress from the group stage, this is realistically a must-win game for them. With that in mind, the stage may well be set for Bale to star once more against a team without their first-choice goalkeeper through concussion sustained in Iran’s last game. It’s a surprise really that’s Bale’s World Cup fantasy ownership is currently 2% and this makes his the ideal differential skipper.