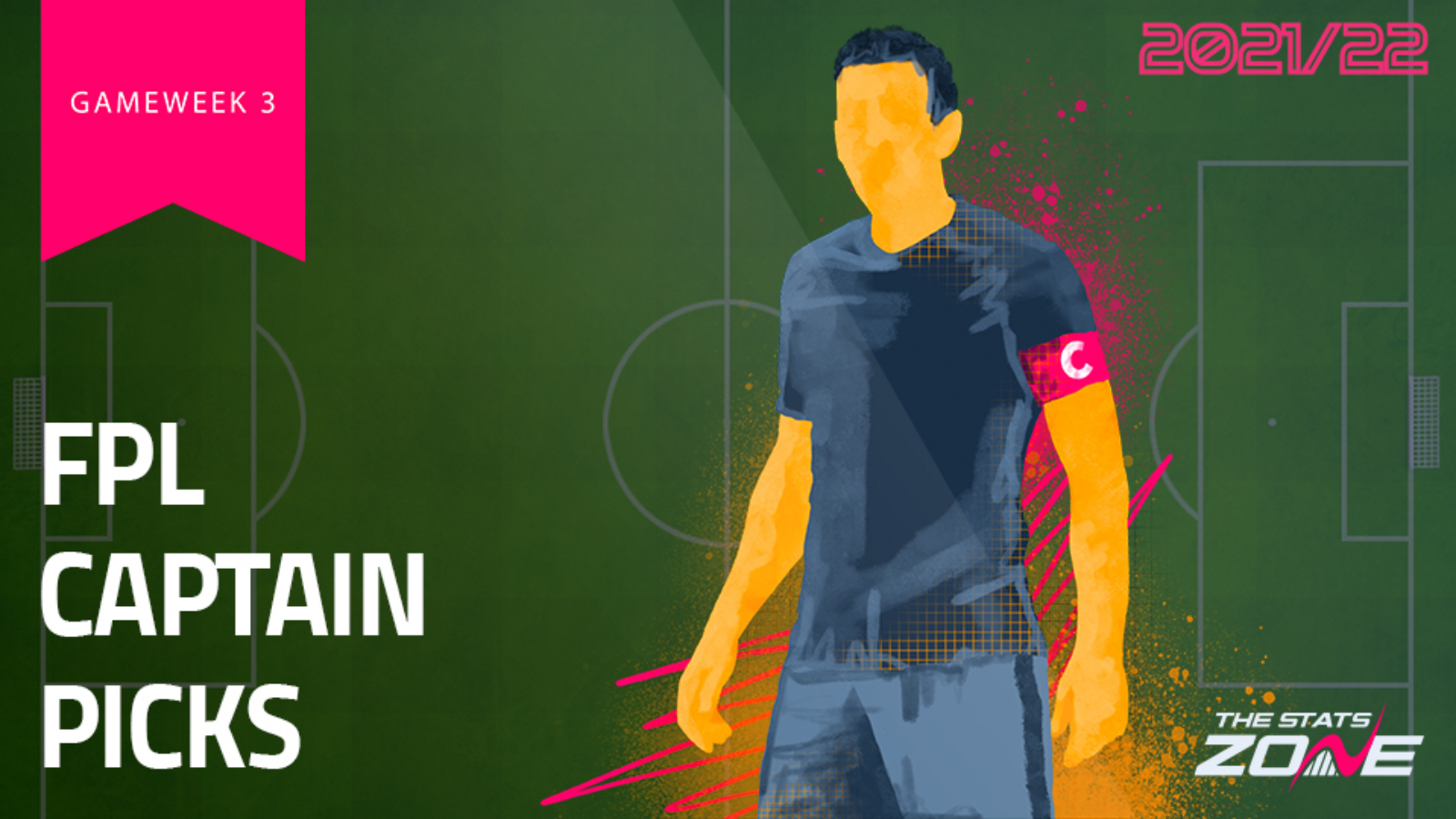 After a hugely successful Gameweek 1 from a captain picks point of view, FPL managers were largely brought back down to earth on Gameweek 2, with two big names in particular drawing a blank. Those who were brave enough to plump for a Saturday lunchtime captain were not rewarded as Liverpool’s Mo Salah (£12.6m) could only manage three points in the Reds’ 2-0 victory over Burnley. Whilst the Egyptian did find the net in the first half, VAR stepped in to kill the mood and rule Salah offside. Salah’s three points looked to have given the advantage to those FPL bosses who placed the armband on Bruno Fernandes (£12.1m), however the Man Utd star fared even worse on Sunday! Not only did he fail to accrue an attacking return, the Portuguese midfielder was booked in Man Utd's 1-1 draw with Southampton, leaving him with a score of just one point.

As for the rest of our own personal Gameweek 2 captain picks, we were suckered in to picking Kevin De Bruyne (£12.0m) following his appearance off the bench against Spurs, only for the Belgium to not even be named on the bench in Man City’s 5-0 thrashing of Norwich. However, this week saw our differential option prove a hit as Romelu Lukaku (£11.5m) marked his Chelsea debut in the perfect way, scoring and accruing eight FPL points as the Blues comfortably defeated Arsenal 0-2 at the Emirates Stadium. Gameweek 3 provides a healthy dose of intrigue as a number of FPL assets other than the usual selections have established themselves as viable captaincy options, which may lead to an exciting spread of choices among FPL managers. We’ve highlighted three popular options alongside a differential pick ahead of Saturday’s 11:00am deadline.

Every season without fail, one player has an incredible start from an attacking perspective, becoming the first bandwagon transfer of the campaign as FPL managers scramble to recruit that player whilst they are in red-hot form. This season, that player looks to be Michail Antonio (£7.8m) who after two gameweeks has three goals, three assists and a whopping 29 fantasy points to his name, the most of all Premier League players and 14 points more than the second highest scoring FPL forward. His brace in West Ham’s 4-1 triumph over Leicester also took him above Paolo Di Canio as the highest all-time goalscorer for the Hammers in the Premier League.

Two wins and four goals scored in both games has established West Ham as the most potent Premier League side so far this season with striker Antonio at the heart of their offensively play. Crystal Palace at home in Gameweek 3 represents the ideal fixture for Antonio to continue his glut of attacking returns, the Eagles having been beaten 3-0 in their only away game of the season so far against Chelsea. Antonio’s ownership has unsurprisingly soared following Gameweek 2, so to double down and captain the in-form 31-year-old could see you make huge gains in your respective mini-leagues.

Whilst Heung-Min Son (£10.1m) may not have registered a Gameweek 2 attacking return in Spurs’ hard-fought 0-1 win over head coach Nuno Espirito Santo’s old club Wolves, plenty of FPL managers will be banking on the South Korean to bounce right back at home to Watford in Gameweek 3. Son’s last Premier League fixture at the Tottenham Hotspur Stadium saw him net the only goal of the game against reigning champions Man City, accumulating 10 fantasy points in the process.

Son is going to have fun against this Watford defence

To be honest, heading into the new campaign, Son didn’t appear to be on many radars of FPL managers compared to the likes of fellow midfielders Salah and Fernandes despite a fantastic individual haul of 17 goals, 11 assists and 228 FPL points last season. Gameweek 3 could well be the one where he reminds everybody just how dangerous he is against a Watford side off the back of a 2-0 defeat at Brighton and who have conceded twice in each of their two league games played so far. In terms of captain picks, you’ll struggle to find a better choice than Son this weekend, but would-be captainers would do well to monitor Spurs' press conference before Gameweek 3 as Son appeared to be carrying a knock against Wolves, despite playing 71 minutes.

To the surprise of hardly anybody, reliable Premier League marksman Danny Ings (£8.1m) has made a very good start to life at his new club Aston Villa, scoring in each of the opening two gameweeks. Whilst Dean Smith’s side were surprisingly beaten 3-2 by Watford in Gameweek 1, Ings netted a consolation penalty late on to bring joy to his vast FPL ownership. The former Southampton and Liverpool star followed that up in Gameweek 2 with an outstanding bicycle kick to open the scoring in a comfortable 2-0 victory over Newcastle on his first appearance at Villa Park as a home player.

Ings has 15 FPL points to his name following those two goals and is the second highest scoring forward in FPL, behind the runaway train that is Antonio. Although a home fixture with Brentford in Gameweek 3 won’t be the easiest challenge for Ings considering that the Bees are yet to concede a goal since their promotion to the top flight, the quality he possesses exceeds anything Brentford have faced so far. Make no mistake, a fit-and-firing Ings is well worth backing with the captaincy, giving you a leg-on on the large amount of FPL managers who may own the 29-year-old, but won’t consider giving him the armband.

Two games played, two goals conceded in each and two miserable defeats. It’s safe to say that Arsenal have had better starts to a Premier League season. Their defence looks horrendously fragile and has been hit further by the loss of Ben White, after the new £50m centre-back from Brighton tested positive for COVID-19. Next up for the Gunners is a trip to Man City in Gameweek 3, fresh from their 5-0 pummelling of newly-promoted Norwich City. Predicting Pep Guardiola’s starting line-up is always a nightmare, but one player expected to get the nod is attacking midfielder Raheem Sterling (£11.0m), a player who thoroughly enjoys this fixture.

Sterling has scored in each of his last four Premier League appearances against Arsenal, netting the only goal in both of Man City’s one-goal triumphs over Mikel Arteta’s men last season in the league. After coming off the bench to score against Norwich last weekend, the likelihood is that Sterling will feature from the start in this one and he currently commands an FPL ownership of less than 5%. With that in mind, there is no doubt that one of England’s biggest EURO 2020 stars represents a hugely attractive differential selection in Gameweek 3 for those already looking to break away from any premium template players. If Sterling can replicate past performances against the Gunners, then his points ceiling as a captain is extremely high.