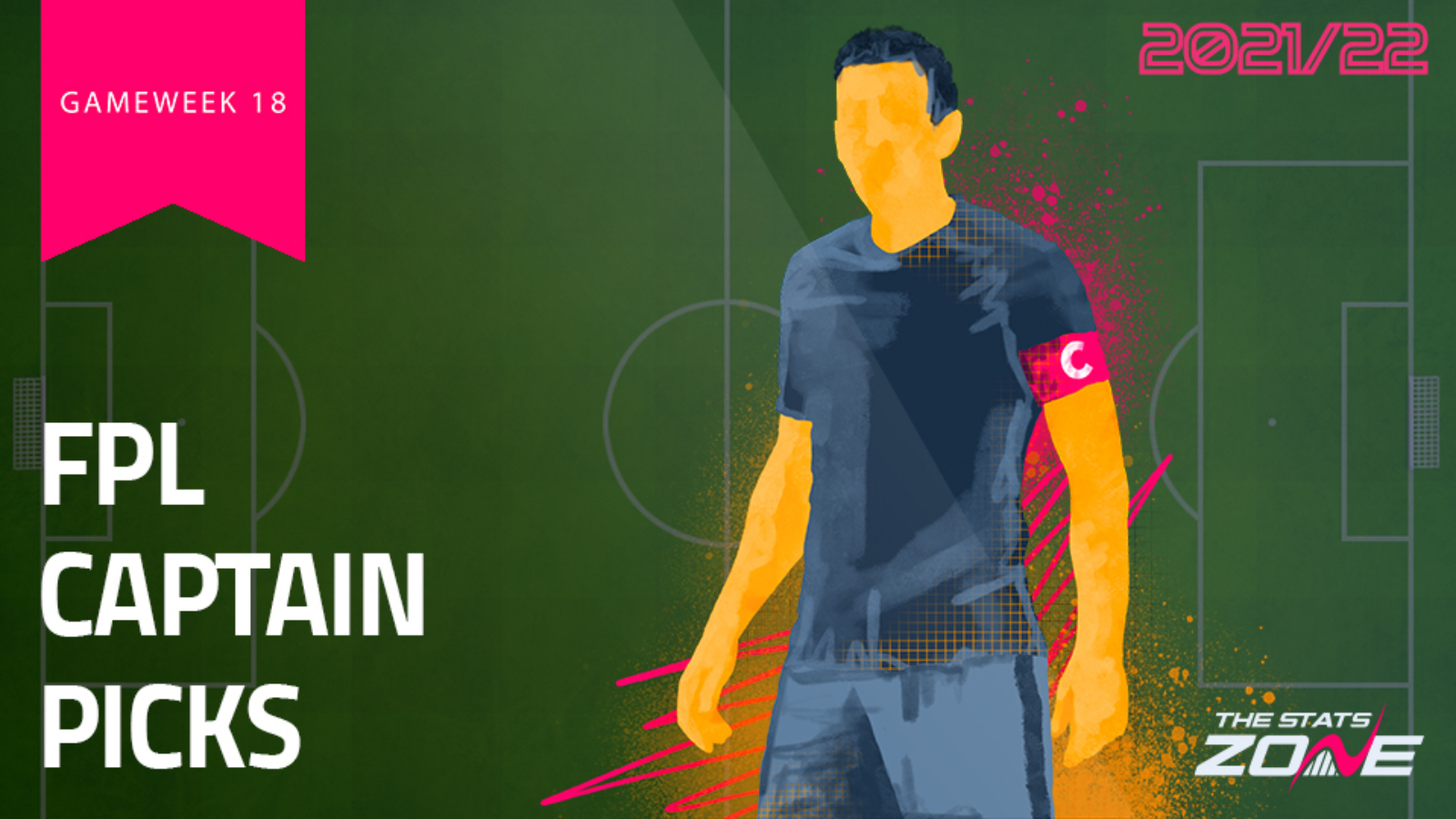 Despite the threat of the Omicron variant hanging in the air, it didn’t stop the majority of FPL managers cashing in on their Gameweek 17 skipper. By far and away the most captained player of the gameweek, Mo Salah (£13.1m) found himself on the scoresheet once again for Liverpool as they overcame Newcastle 3-1 at Anfield, the Egyptian picking up eight FPL points in the process. The only disappointment that was it wasn’t more, with Salah afforded a number of chances throughout the contest before being substituted in the 73rd minute.

Also among the FPL points once again in Gameweek 17 was Trent Alexander-Arnold (£8.2m). Whilst Liverpool failed to keep a clean sheet, Alexander-Arnold smashed home a blistering strike from distance, parachuting him to a score of 11 points. However, for those who placed the armband on either Conor Gallagher (£6.2m) or Bernardo Silva (£7.7m), it was extreme disappointment. Gallagher, on the back of his brace last weekend, failed to accrue an attacking return in Gameweek 17, whilst Silva was substituted off at half-time due to a muscle niggle without either a goal or an assist as Man City went on to beat Leeds 7-0.

Everyone with Bernardo Silva in their FPL team seeing Pep sub him off as City continue to run riot https://t.co/ldniVCrzdO

Covid-19 has played havoc with Gameweek 18 already, as half of the scheduled Premier League fixtures have already been called off. With that in mind, we’ve taken a detailed look at the remaining matches to survive the cut (so far) and picked up three premium captain picks for FPL bosses to consider, alongside a differential selection ahead of Saturday’s 13:30 deadline.

A much tougher fixture on paper than Newcastle at Anfield in midweek, but no one can deny the obvious captaincy credentials of Mo Salah, particularly in such a disrupted gameweek that will see many players out of action. His 15th Premier League goal of the season this past Thursday was also his 25th attacking return of the campaign and took his overall FPL points tally to an incredible 168, a whole 49 points higher than his closest competition.

It has been 15 gameweeks since Salah last failed to accrue an attacking return in a Premier League fixture and whilst Spurs away from home will prove a difficult assignment for Salah against an opponent who have kept three clean sheet across their four Premier League matches played since the appointment of Antonio Conte, Liverpool are still certain create a significant portion of opportunities in front of goal for Salah to take advantage of, making him the ideal captain pick.

Believe it or not, one player has outscored Mo Salah in terms of FPL points across the last three gameweeks. That man is Salah’s team-mate and Liverpool full-back Trent Alexander-Arnold, who has accumulated 29 points across Gameweeks 15, 16 and 17 compared to Salah’s 22 points. A goal, two assists and two clean sheets across those three fixtures proves the attacking threat Alexander-Arnold poses from the right-back position.

Gameweek 17 proved that even if Liverpool fail to keep a clean sheet at the Tottenham Hotspur Stadium, Alexander-Arnold is still perfectly capable of recording a significant FPL score due to his threat going forward. A regular crosser from out wide, not afraid to shoot from distance and always a high scorer within the bonus points system, Alexander-Arnold is a more than worthy option for the armband.

Although Chelsea will have been extremely disappointed to have only drawn 1-1 with Everton in Gameweek 17, Mason Mount (£7.6m) continued his excellent recent form in front of goal. The midfielder netted for the fourth straight gameweek in a row and will have been disappointed not to have added to his tally, with multiple opportunities afforded to him.

Mount’s seven FPL points acquired from Gameweek 17, means that he’s now racked up 38 points across those last four gameweeks and has earned the right to be taken seriously from a captaincy point of view. Chelsea travel to Wolves in Gameweek 18 and whilst it isn’t the easiest of fixtures, so often in the world of Fantasy Premier League, do we see the form of an individual player make a mockery of a tough fixture on paper.

Despite not featuring in Man City’s 7-0 demolition of Leeds in Gameweek 17, Raheem Sterling (£10.6m) gets the nod as our differential skipper for Gameweek 18. The England international is expected to come back into the starting line-up for the reigning Premier League champions against Newcastle at St. James’ Park and any Man City attacking asset who starts against the Magpies has a high ceiling this weekend in terms of FPL points.

Sterling’s last three starts has seen him net an attacking return in each of those games, accumulating a total of 23 points. He also has fond memories of St. James’ Park, scoring in three of his last four visits to Newcastle. With so many postponements and players not featuring in Gameweek 18, this may prove the best time to utilise a differential captain and Sterling is as good an option as any.