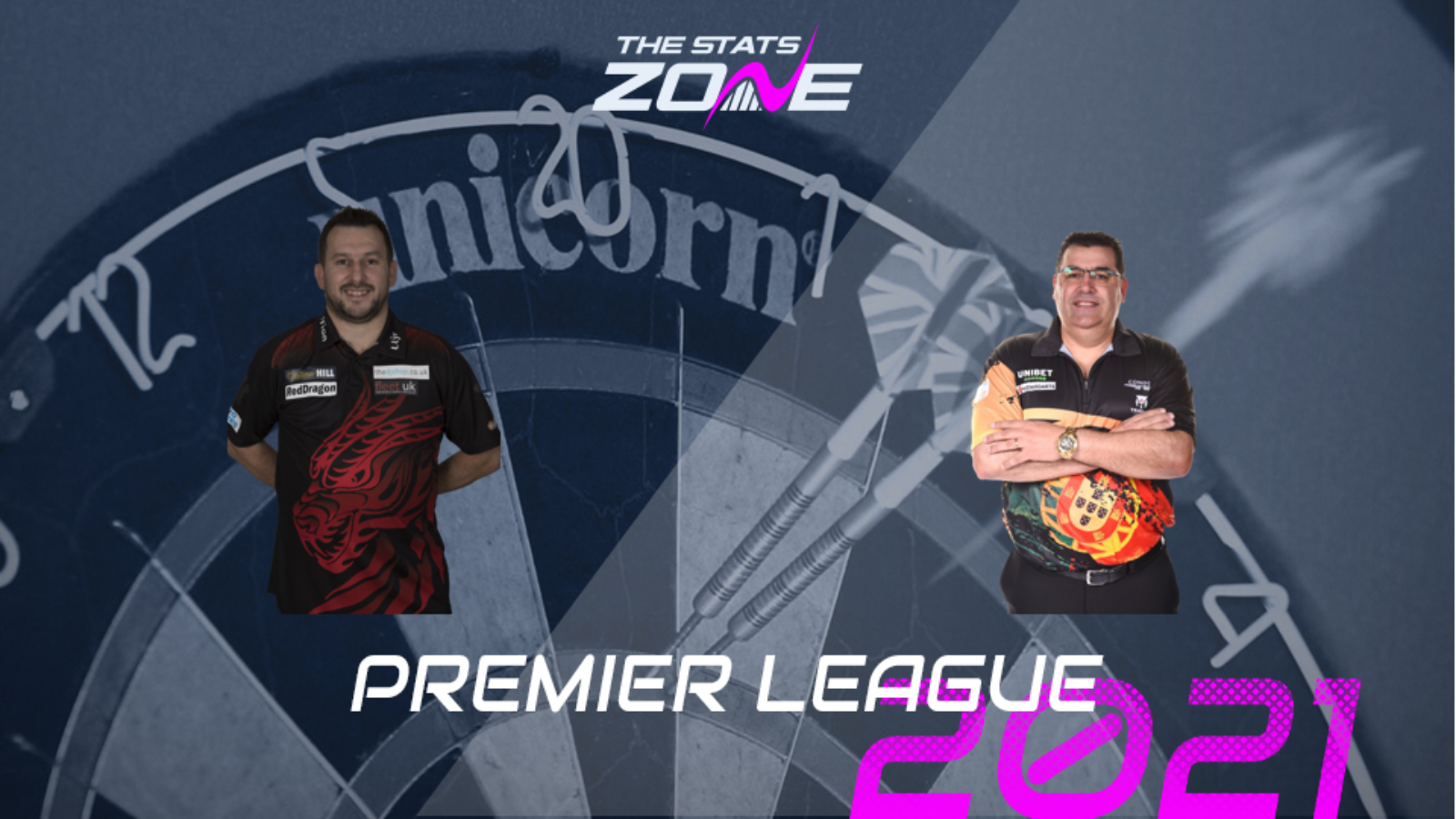 Where can I get tickets for Jonny Clayton vs Jose de Sousa? Click here for the latest ticket information

What channel is Jonny Clayton vs Jose de Sousa on? Sky Sports Action

Where can I stream Jonny Clayton vs Jose de Sousa? Sky Sports subscribers can stream the match via Sky Go

What was the score in the last meeting? Jonny Clayton won 7-3

This is already the sixth meeting between the two this year, with both Jonny Clayton and Jose de Sousa having been two of the standout performers on the tour so far, but it is Clayton who has had the upper hand having won all five of those encounters. The Welshman was clinical last night in thrashing Gary Anderson 8-1 – in the face of a 104.48 average from his opponent – but De Sousa secured an excellent win himself courtesy of a battling 8-6 victory over Dimitri Van den Bergh, which means it is now five games unbeaten for the Portuguese star. This one could be nip and tuck between two in-form players and it would not be a surprise to see the points shared when the final dart is thrown.