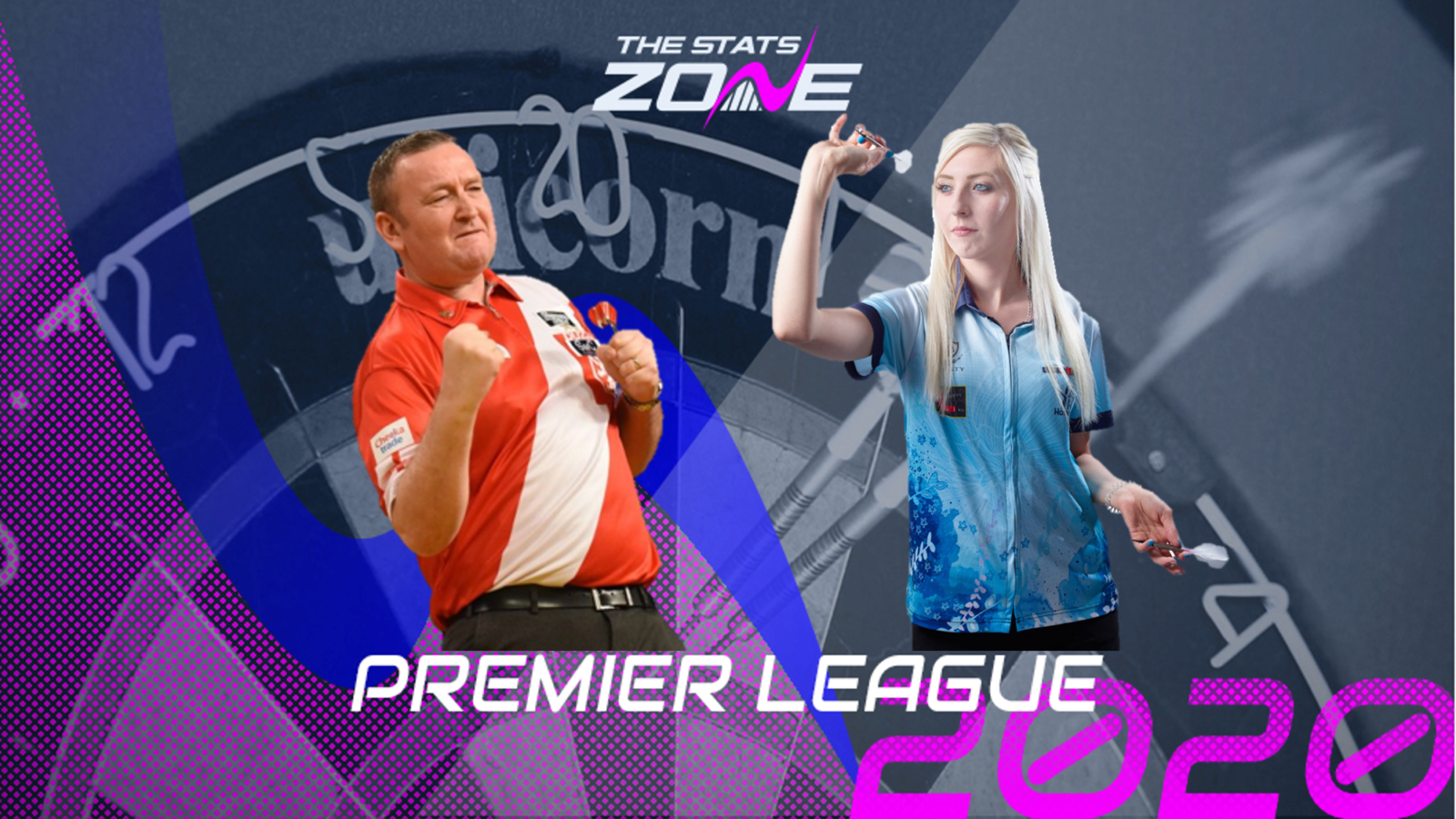 What channel is Glen Durrant vs Fallon Sherrock on? Sky Sports Action

Where can I stream Glen Durrant vs Fallon Sherrock? Sky Sports subscribers can stream the match via Sky Go

Where can I get tickets for Glen Durrant vs Fallon Sherrock? Click here to purchase tickets for the 2020 Premier League Darts

What was the score in the last meeting? No previous meetings

Glen Durrant will not only face the challenge of Fallon Sherrock but also the vast majority of the Nottingham crowd as he bids to make it two wins from two in the 2020 Premier League. Durrant is an experienced player and is a much more accomplished performer than Sherrock, but one feels he will need to make a strong start to the match to stop Sherrock gaining an advantage which would see the crowd really playing a part. Durrant should have the ability to come through this match as the winner, with the score possibly 7-2 or 7-3. An interesting option could be Sherrock with most 180s, as she hit 18 in three matches at the World Championship and a similar 180s per leg ratio could see her top that particular statistical category.