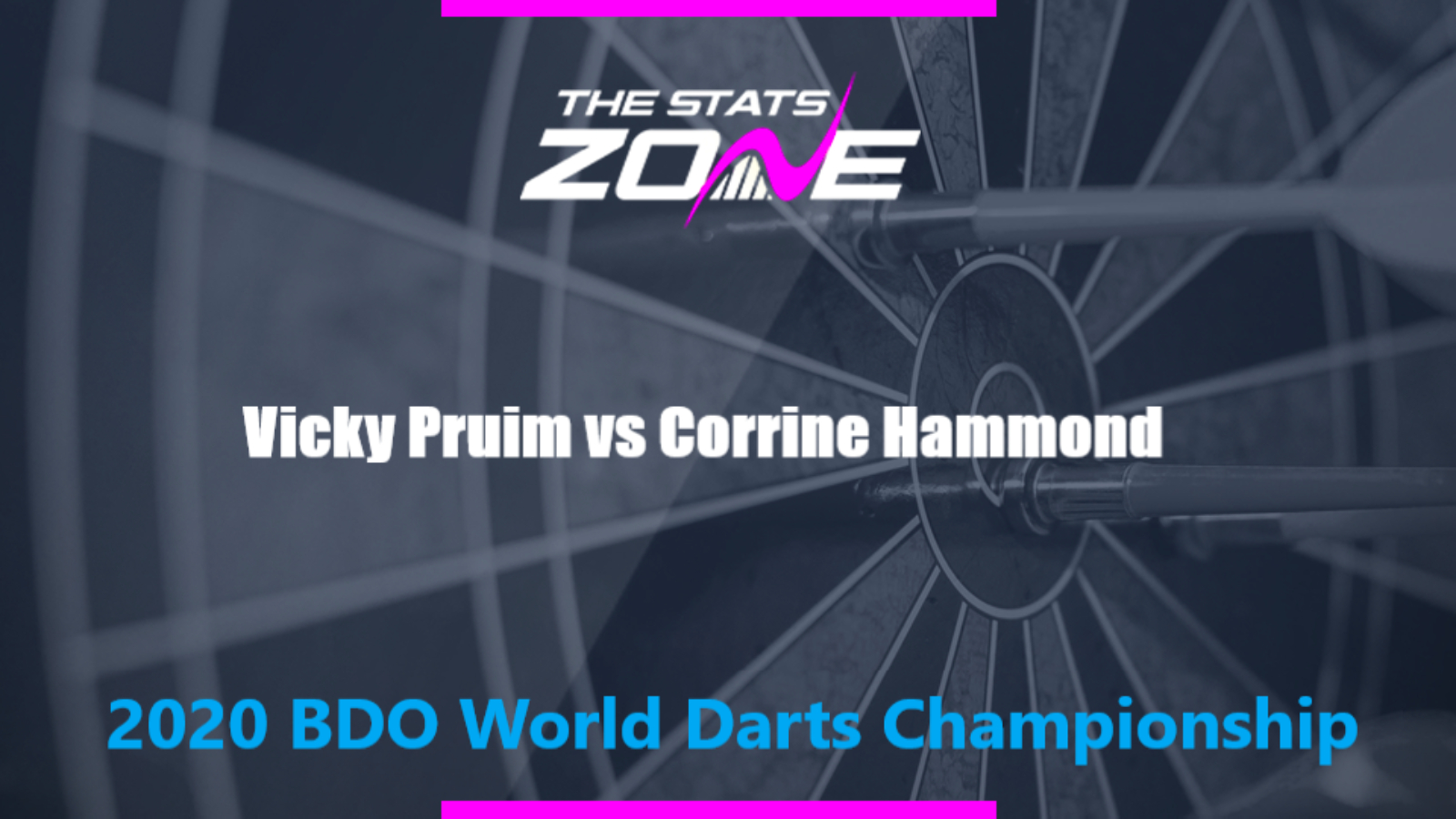 Where is Vicky Pruim vs Corrine Hammond taking place? Indigo at The O2, London

What channel is Vicky Pruim vs Corrine Hammond on? Some BDO World Championship matches will be televised live on Eurosport and Quest in the UK, so it is worth checking their schedules

Where can I stream Vicky Pruim vs Corrine Hammond? If televised on Eurosport, then the match can be streamed on either Sky Go or Eurosport Player

Where can I get tickets for Vicky Pruim vs Corrine Hammond? Click here to purchase tickets

A late change of opponent should be of benefit to Hammond who was due to face Fallon Sherrock in R1 before her withdrawal gave Pruim an unexpected opportunity. Hammond won’t underestimate Pruim as she is a former World Championship semi-finalist but she should just have the edge to win in three sets.