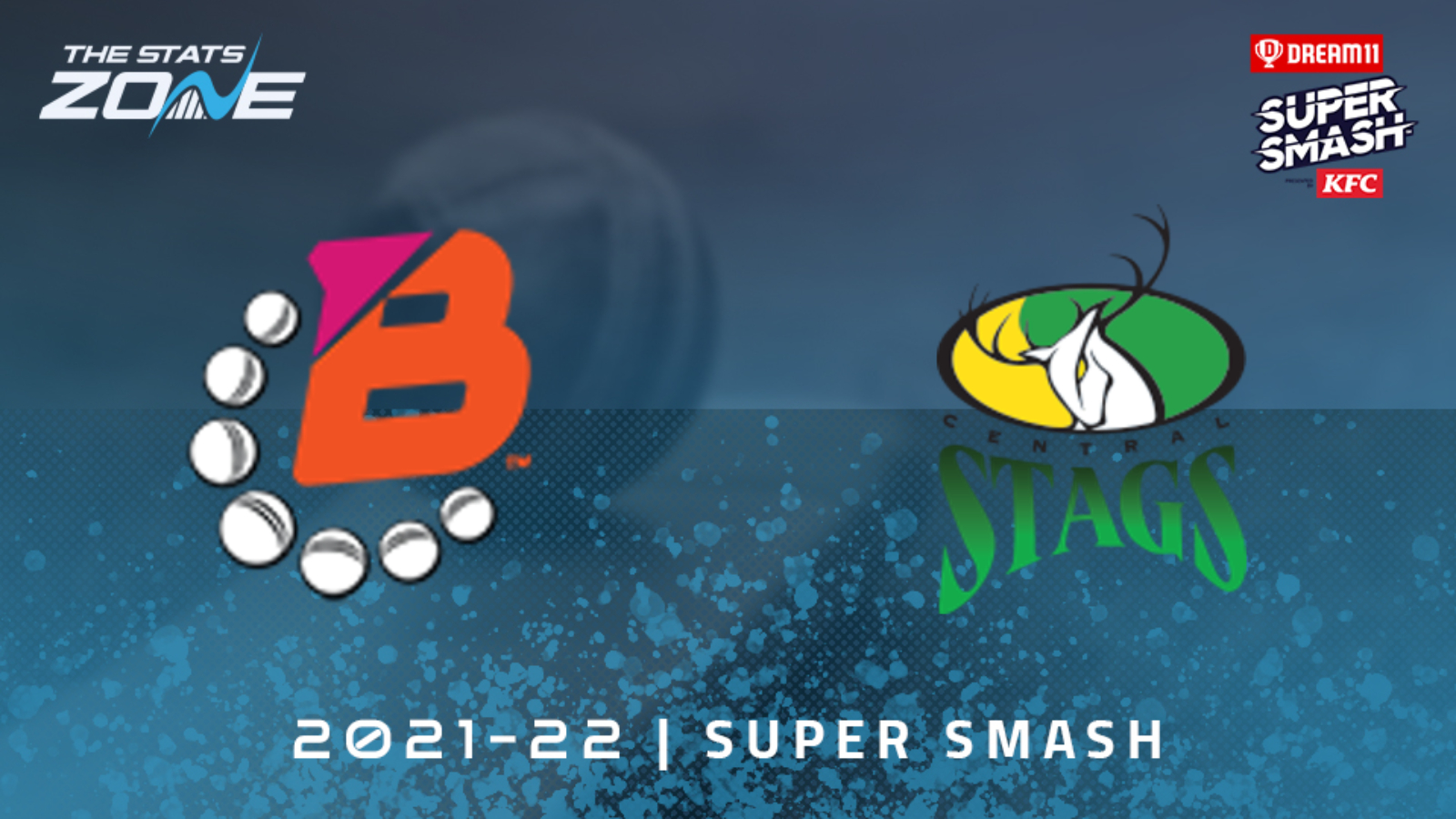 What is the expected weather for Northern Brave vs Central Stags? 21-22c with sunshine and a gentle breeze

Although the Central Stags have racked up scores of over 200 in successive Super Smash fixtures, the fact that they then went on to lose both of those games says it all about how their bowling has failed to keep a lid on their opponents. This bodes well for Northern Brave, who have been largely relying on their own bowling unit to lay the foundations for their recent good run of form. The likelihood is that the Northern Brave will be able to comfortably navigate the Stags' bowling as they did the last time the two sides collided, ultimately leading to the Brave emerging victorious.