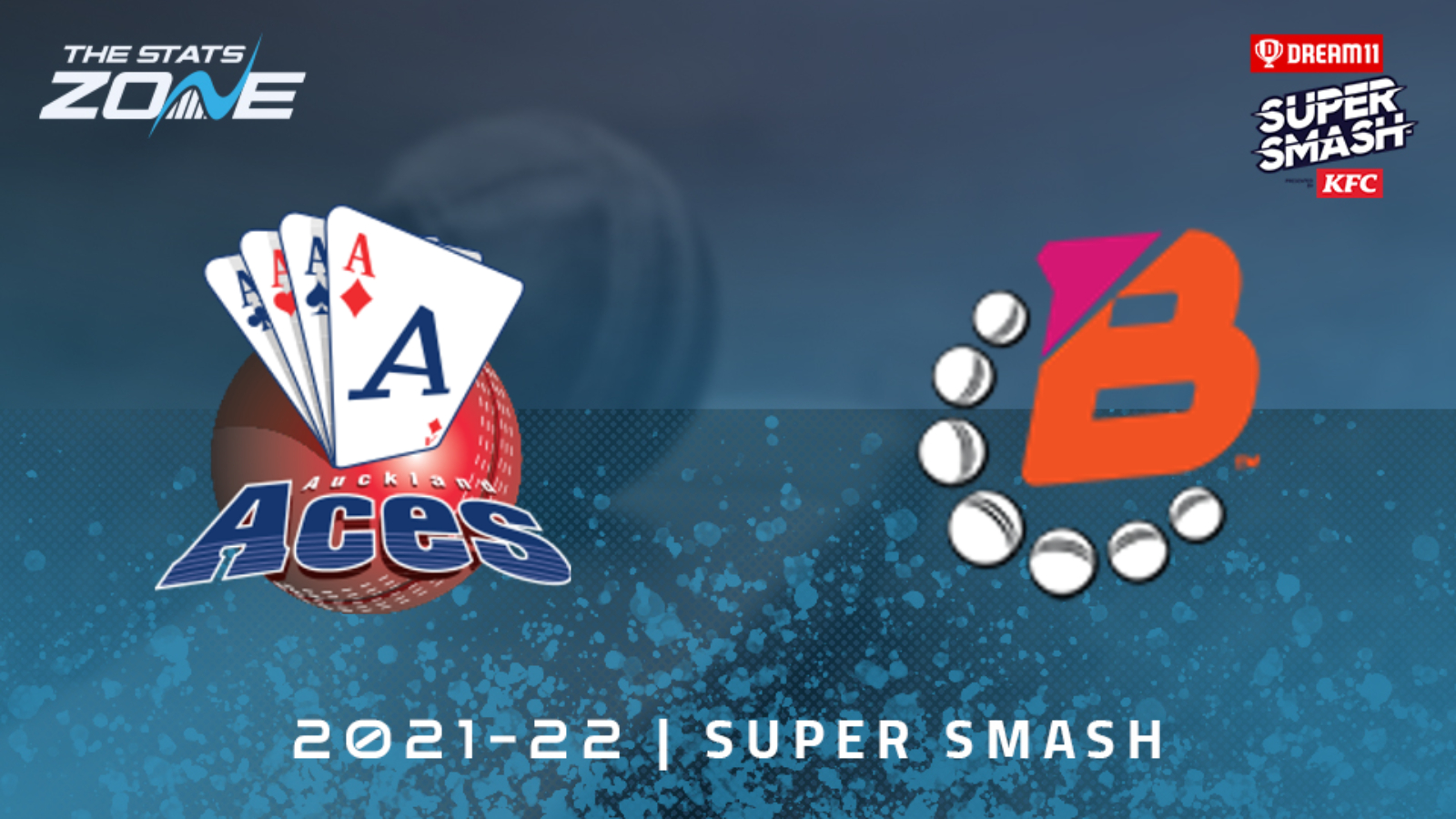 What is the expected weather for Auckland Aces vs Northern Brave? 22-23c dry, but cloudy with a gentle breeze

The sensible play would be to wait until both teams have been announced before making any moves here, as both teams could well find themselves without some key names that would have likely had a huge effect on this contest. When weighing up the non-international players on each side, the Brave just narrowly have the edge, especially when you take into account their performances in the 2020-21 Super Smash. However, Auckland Aces having home advantage could well be a crucial factor here, with the pitch no doubt curated to suit the hosts’ strengths. Therefore, backing Auckland Aces to secure a narrow win should be seriously considered.