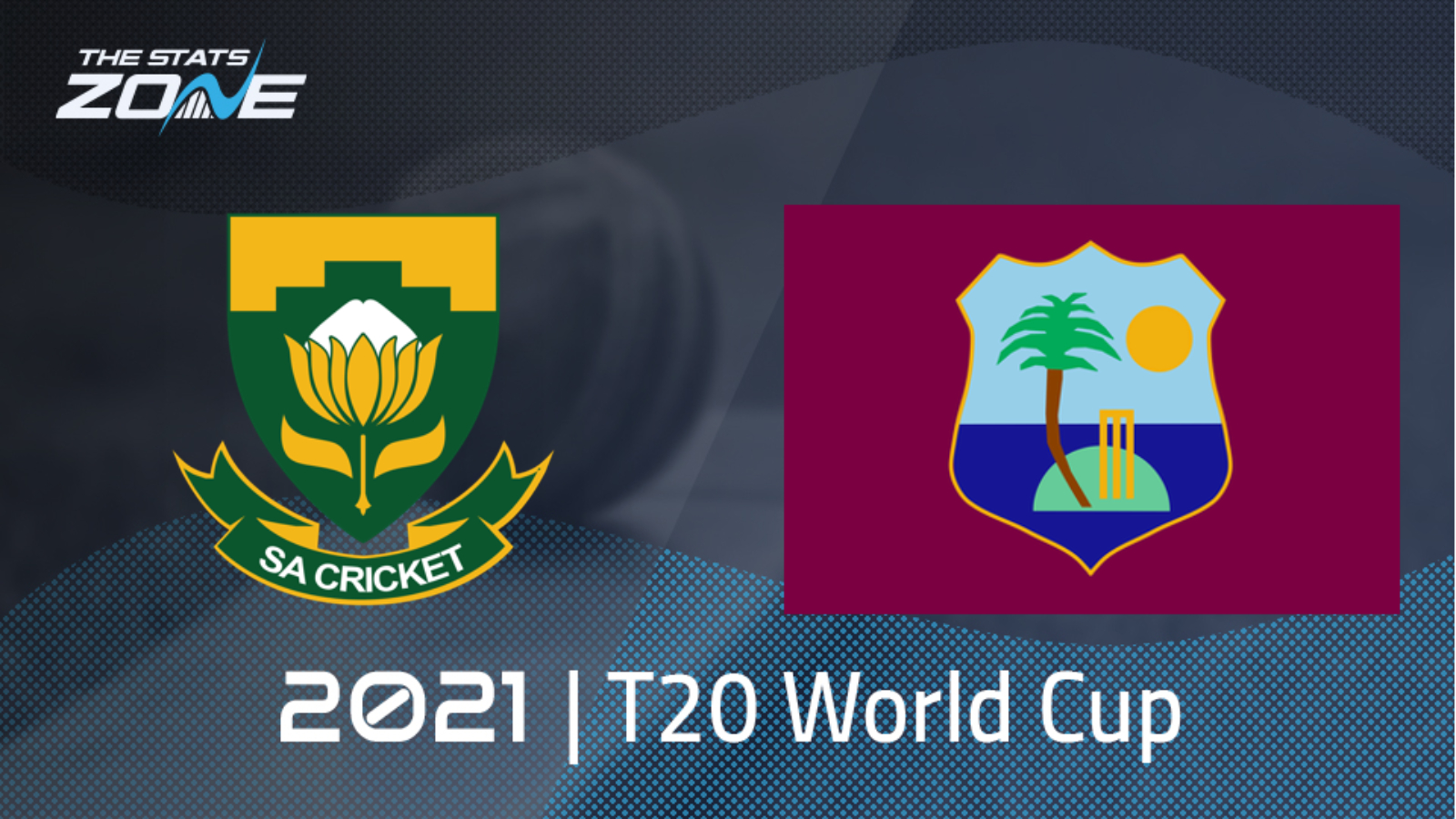 What is the expected weather for South Africa vs West Indies? 32-34c dry with sunny intervals and a gentle breeze

Whilst South Africa suffered a far narrower defeat than the West Indies in their respective first Super 12 fixtures, West Indies are certain to show much improved performance here. In this form of the game, it’s very easy for a batting unit to bounce back after being skittled out in their most recent innings and when taking into account the power, experience and quality of this Windies batting order, it would be no surprise to see them rack up a significantly higher score in this one. South Africa’s bowling attack is a tough proposition, but this Dubai pitch is expected to prove a decent one for batting and with Proteas’ lower order lacking the power of West Indies, back Kieron Pollard’s side to come out on top in this one.