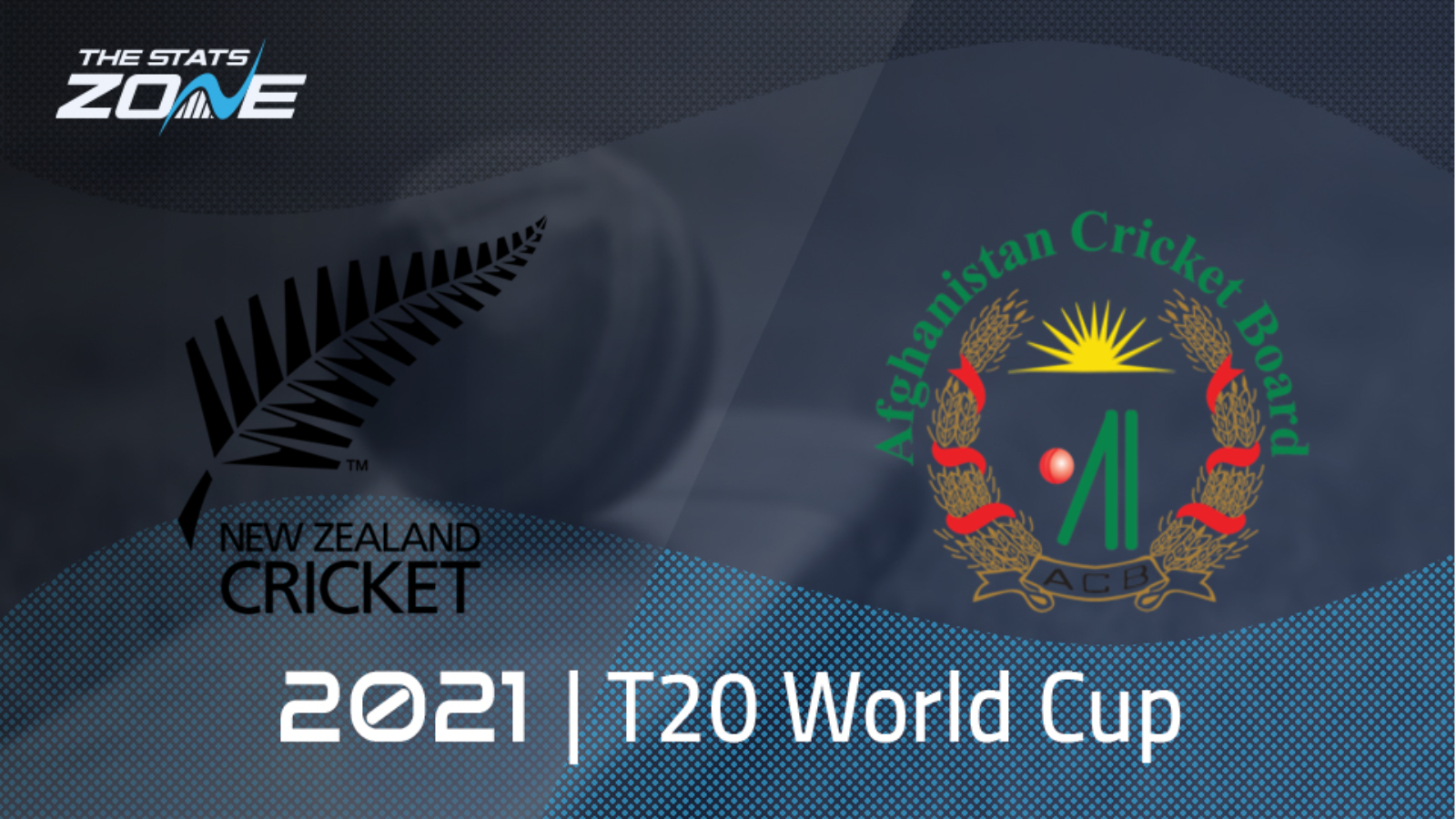 What is the expected weather for New Zealand vs Afghanistan? 31-32c with sunny intervals and a gentle breeze

Afghanistan have hugely impressed across this T20 World Cup so far, but this game represents last chance saloon for them in terms of making the semi-finals. Whilst their bowling attack matches up to New Zealand’s in terms of quality, the biggest worry lies within their batting with a lack of experience at the highest level of international cricket within their top order. New Zealand however, contain plenty of star quality such as opener Martin Guptill and captain Kane Williamson, who won’t be in any way phased by the occasion. The stability and reliability of New Zealand’s batting should prove the difference here, leading the Black Caps to a win and with that the semi-finals.