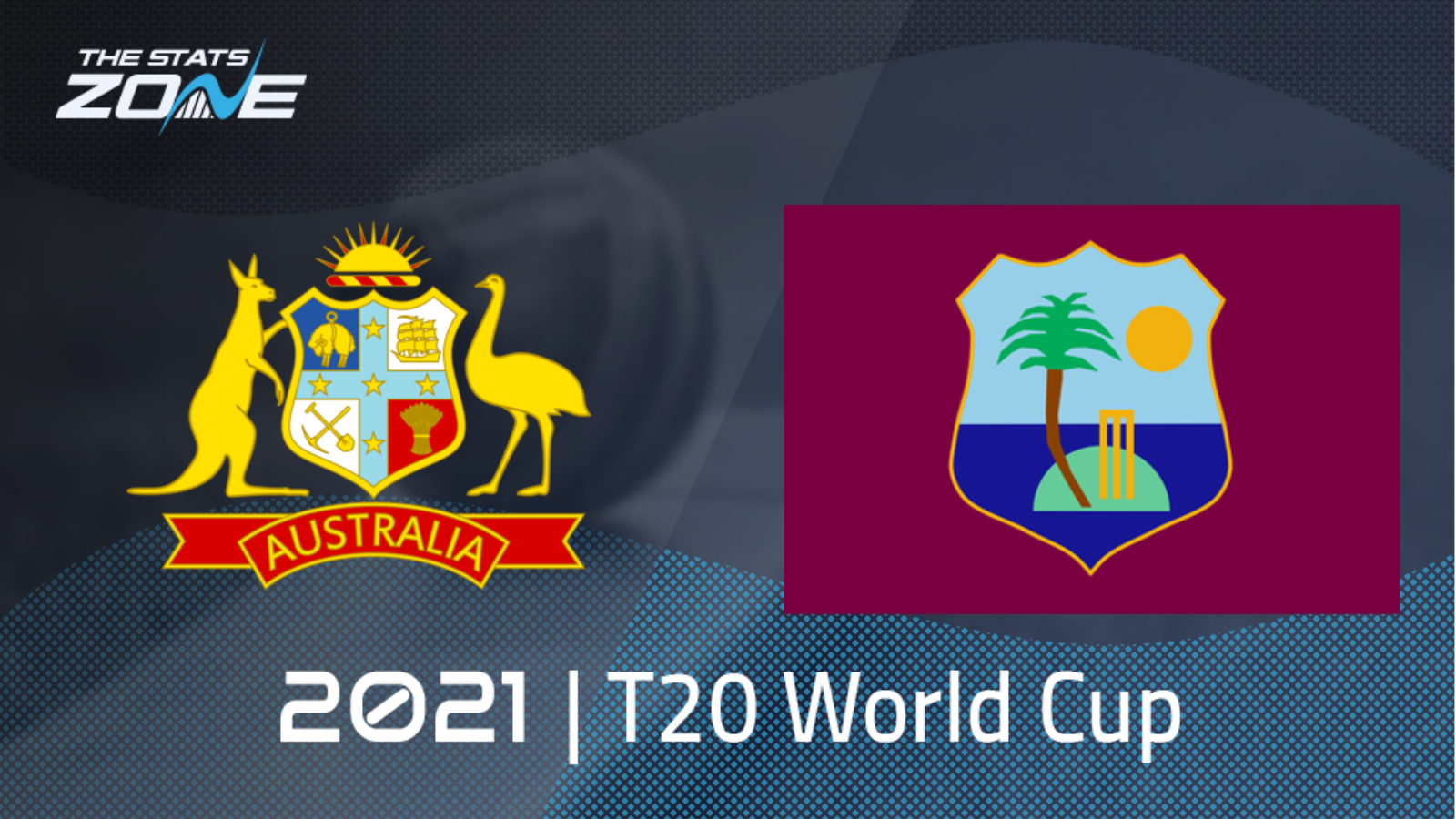 What is the expected weather for Australia vs West Indies? 30-31c and sunny with light winds

For Australia, the stakes are high and they cannot afford to slip against a West Indies team who have desperately underperformed over the course of the T20 World Cup. The reigning champions will likely be low on motivation for this contest and this could lead to slack performance, especially in the field when taking into account the hot conditions. Australia have a deep batting line-up and should capitalise should West Indies bowl as poorly as they did against Sri Lanka, whilst the Aussies have also benefitted from a well-balanced bowling attack throughout the competition. Ultimately Aaron Finch’s men have shown themselves to be an all-round better side than the West Indies across this T20 World Cup and should prove that in this match by securing an important win that will likely see them advance to the semi-finals.