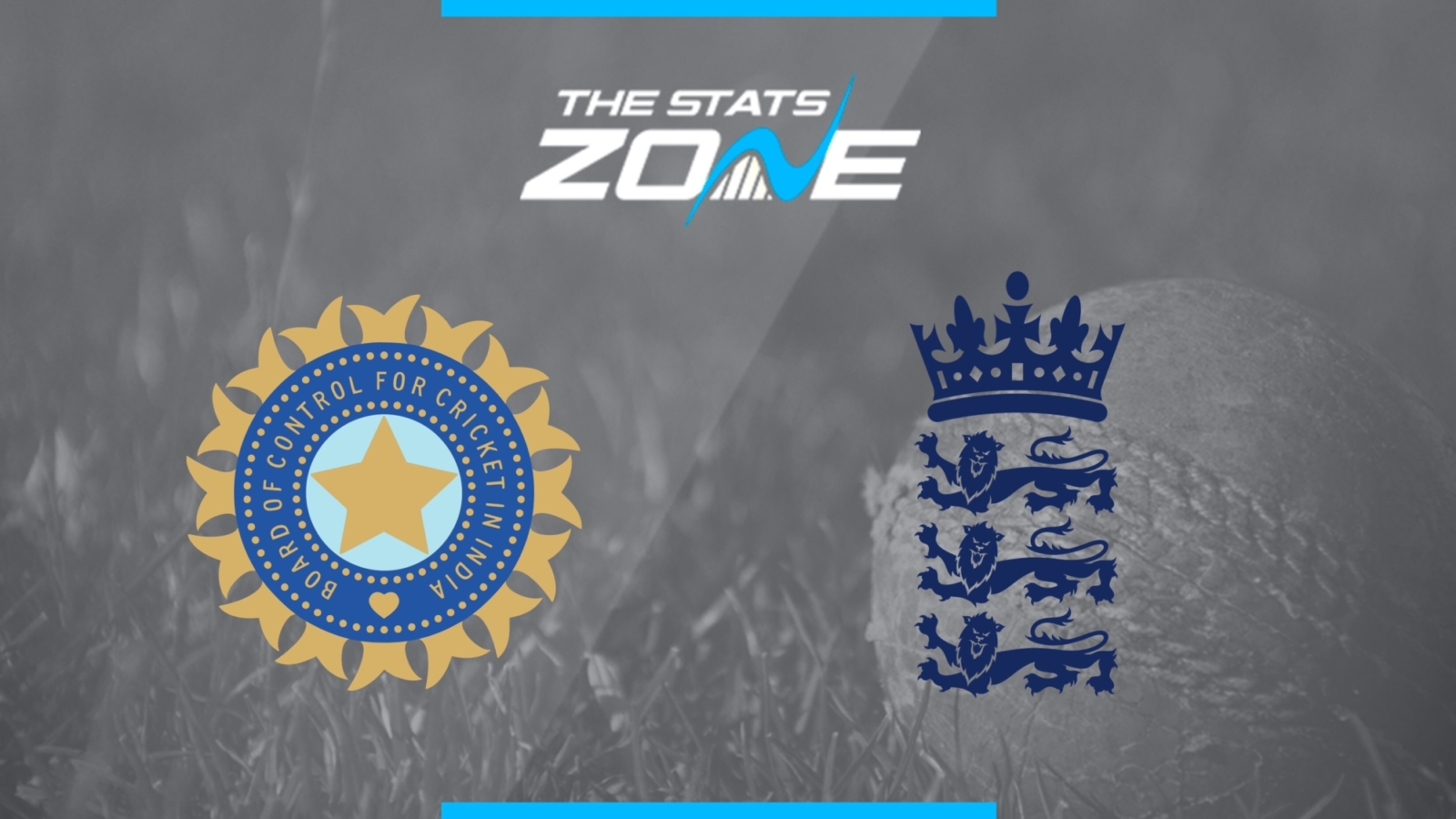 The expectation is that this semi-final will take place on a used pitch, which may lead to a lower-scoring affair than previously anticipated when factoring in the two explosive batting units on show here. Although England managed to scrape past Sri Lanka on a used pitch in Sydney, India will pose an all-together more significant challenge. Both top orders have the capability of taking the game away from their respective opponents, so plenty rests on which bowling attack can hold their nerve and excuse their skills better under pressure. England’s white ball record in Adelaide isn’t good, but the ground has been very kind to Indian superstar Virat Kohli in the past, who lit the place up against Bangladesh earlier in the tournament. Whilst this contest could go either way, India have been the slightly more consistent team over the course of the competition so far and in what will likely a very close match it is them who are worth backing to edge victory.