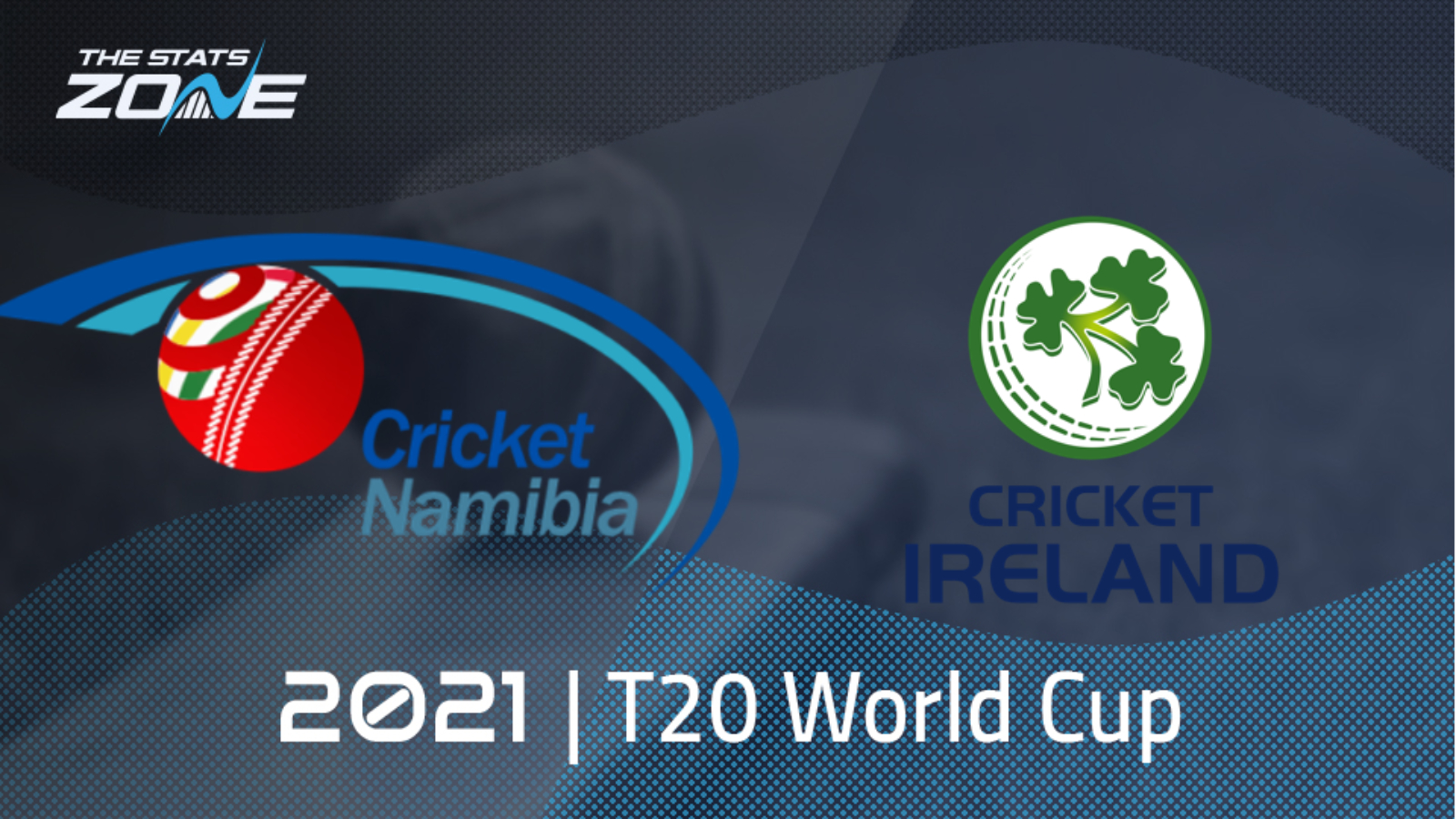 What is the expected weather for Namibia vs Ireland? 34-36c dry with sunny intervals and a gentle breeze

Irelead head into this all or nothing contest in good shape despite their most recent loss against a very strong Sri Lankan side. Whilst Ireland have the better all-round squad than Namibia, they must be aware that Namibia boast a number of individual match winners such as Wiese that they cannot allow to get settled at the crease with the bat. Provided Wiese and Craig Williams are dismissed relatively early on in the Namibian innings, then Ireland should be able to get on top of their opponents and ultimately go on to secure victory here, sealing their passage to the Super 12s in the process.