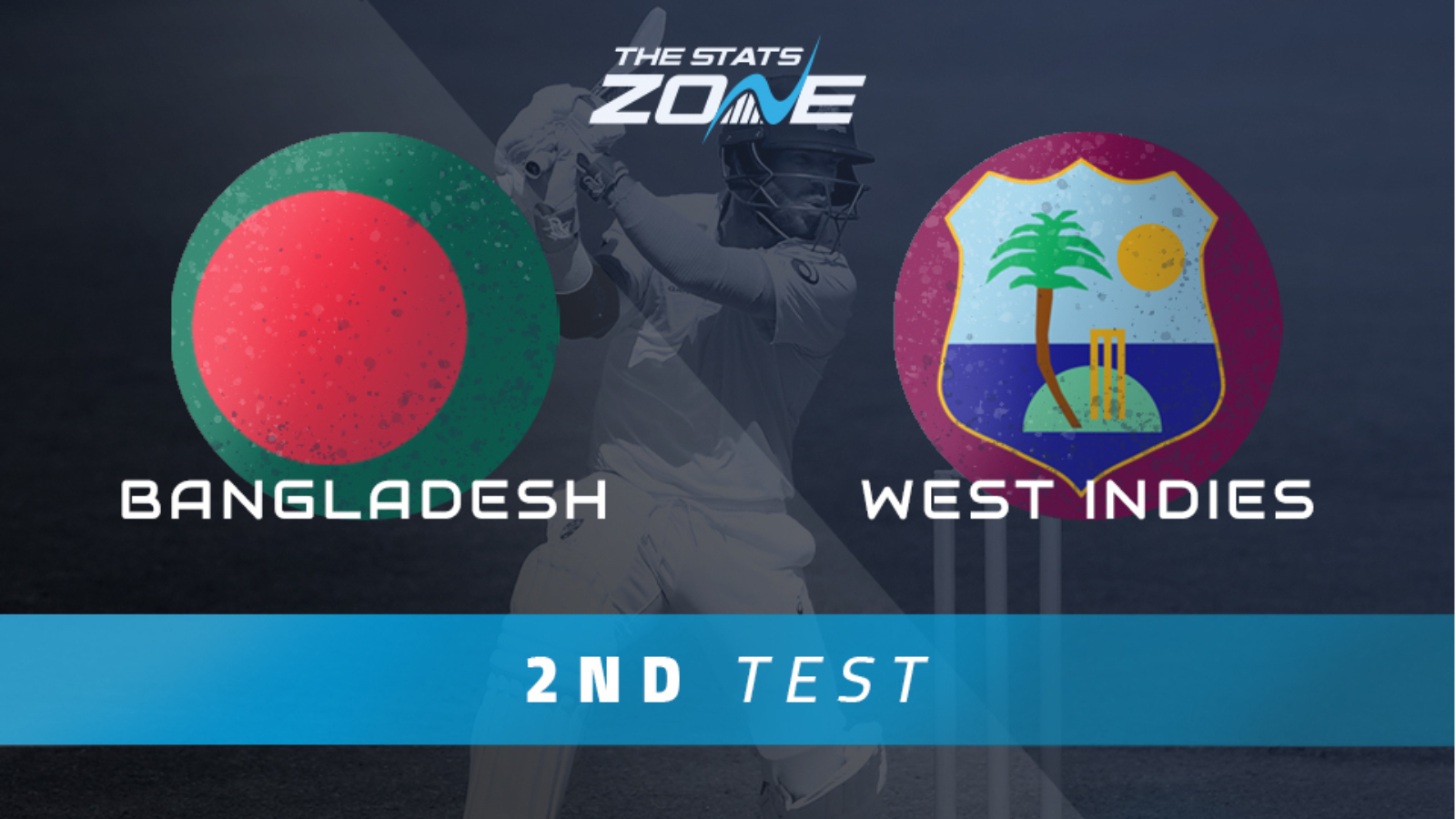 What is the expected weather for Bangladesh vs West Indies? 24-26c with sunshine forecast across all five days

What channel is Bangladesh vs West Indies on? The match will not be televised live in the UK

Where can I stream Bangladesh vs West Indies? The match will not be streamed live in the UK

This Test series is finely poised after the tourists pulled off an outstanding performance in the last innings of the first Test to spring the upset over Bangladesh. The hosts will be fired up to respond and avenge that loss especially given the fact they were in control of it for long spells of the game. Much will depend on whether the tourists can maintain that level of intensity in their play and that is always the biggest question around this West Indies team. With the hosts sure to refocus and step up a level, they are favoured to exploit any drop off by the tourists.