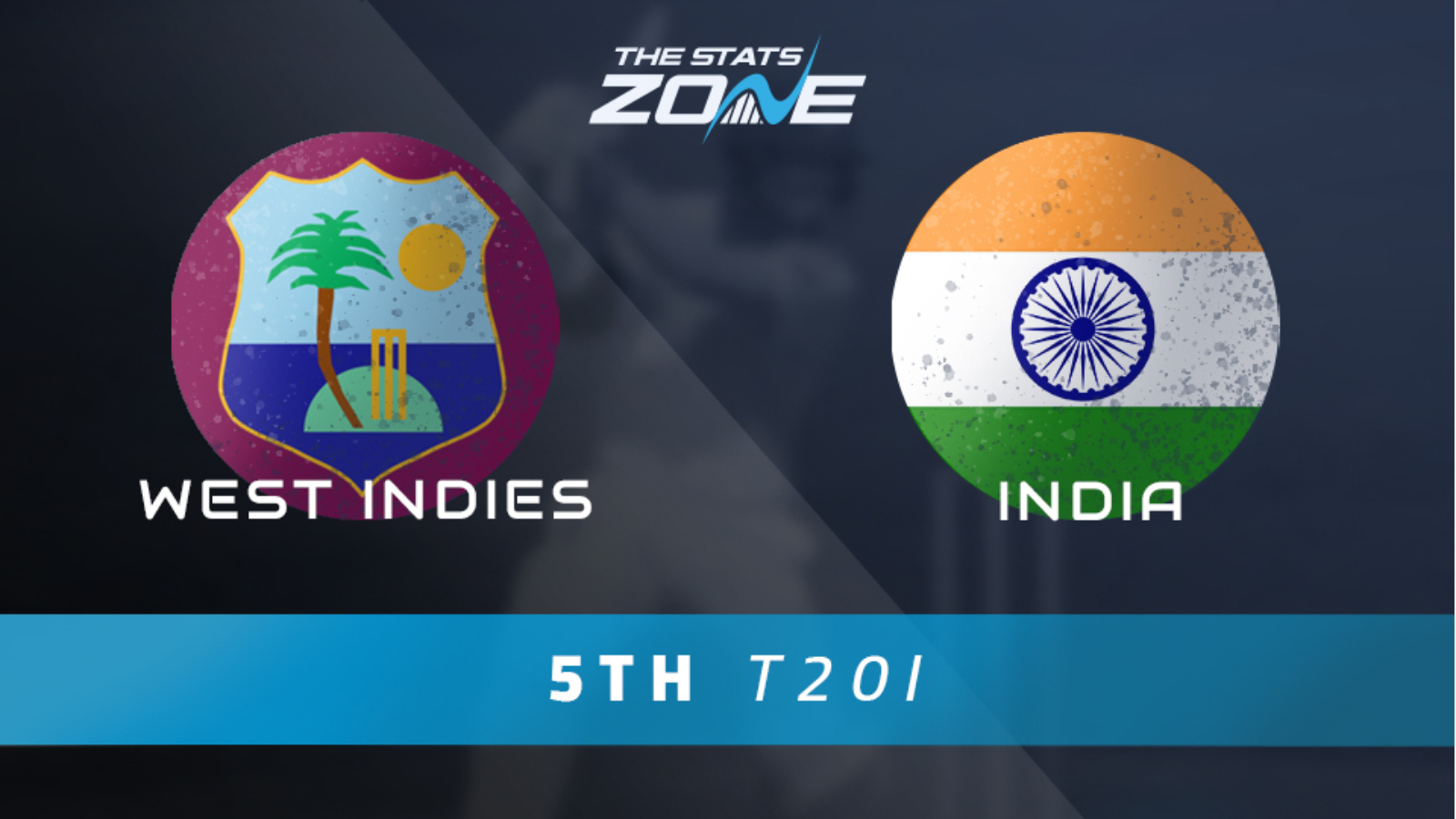 What is the expected weather for West Indies vs India? 32c, cloudy with sunny intervals, although a chance of showers disrupting play

India really showed their class on Saturday and are in a prime position to go again less than 24 hours later. Whilst West Indies have been competitive across the series, India’s superiority has been firmly evident in the past couple of games and it’s hard not to see that continuing, especially when factoring in the short turnaround in fixtures. Back India to once again come out on top and finish this T20i series with a flourish ahead of the Asia Cup later beginning later this month.