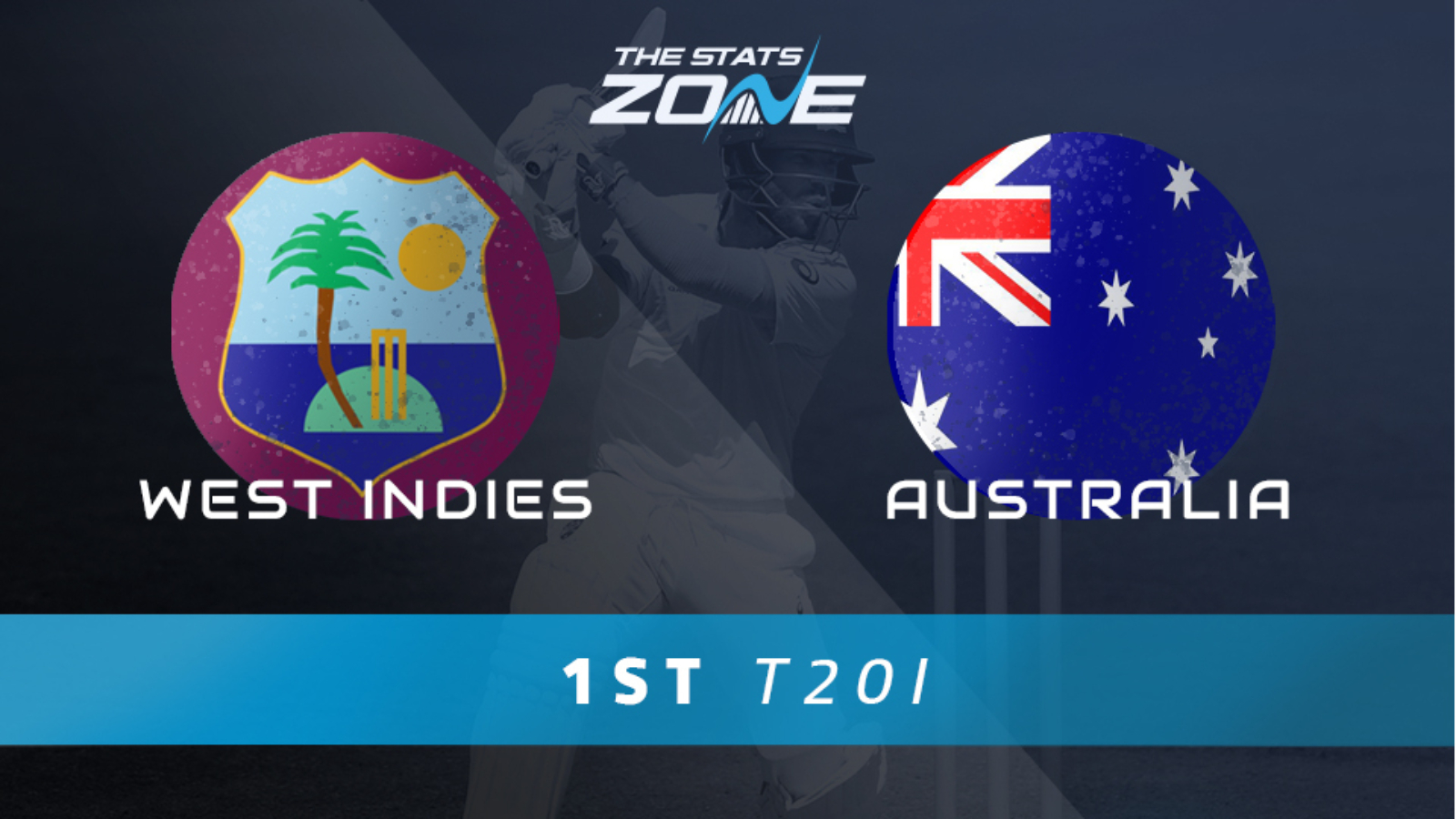 What is the expected weather for West Indies vs Australia? 16-17c and partly cloudy with a gentle breeze

What channel is West Indies vs Australiaon? The match will be televised live on BT Sport in the UK

It will be interesting to see the team that both captain Finch and head coach Justin Langer select for Australia in this first T20i with a number of regular players unavailable. Since flying out to the West Indies, the tourists have utilised intrasquad matches in a bid to get the players up to speed, whilst the Windies are coming straight off the back of a long series against South Africa and are therefore already prepared for action. Having a settled side is likely to work in the hosts’ favour heading into this opening T20i and the big hitting batting order of West Indies should capitalise on a rusty Aussie bowling attack, leading to Kieran Pollard’s men claiming victory in this first match of the series.