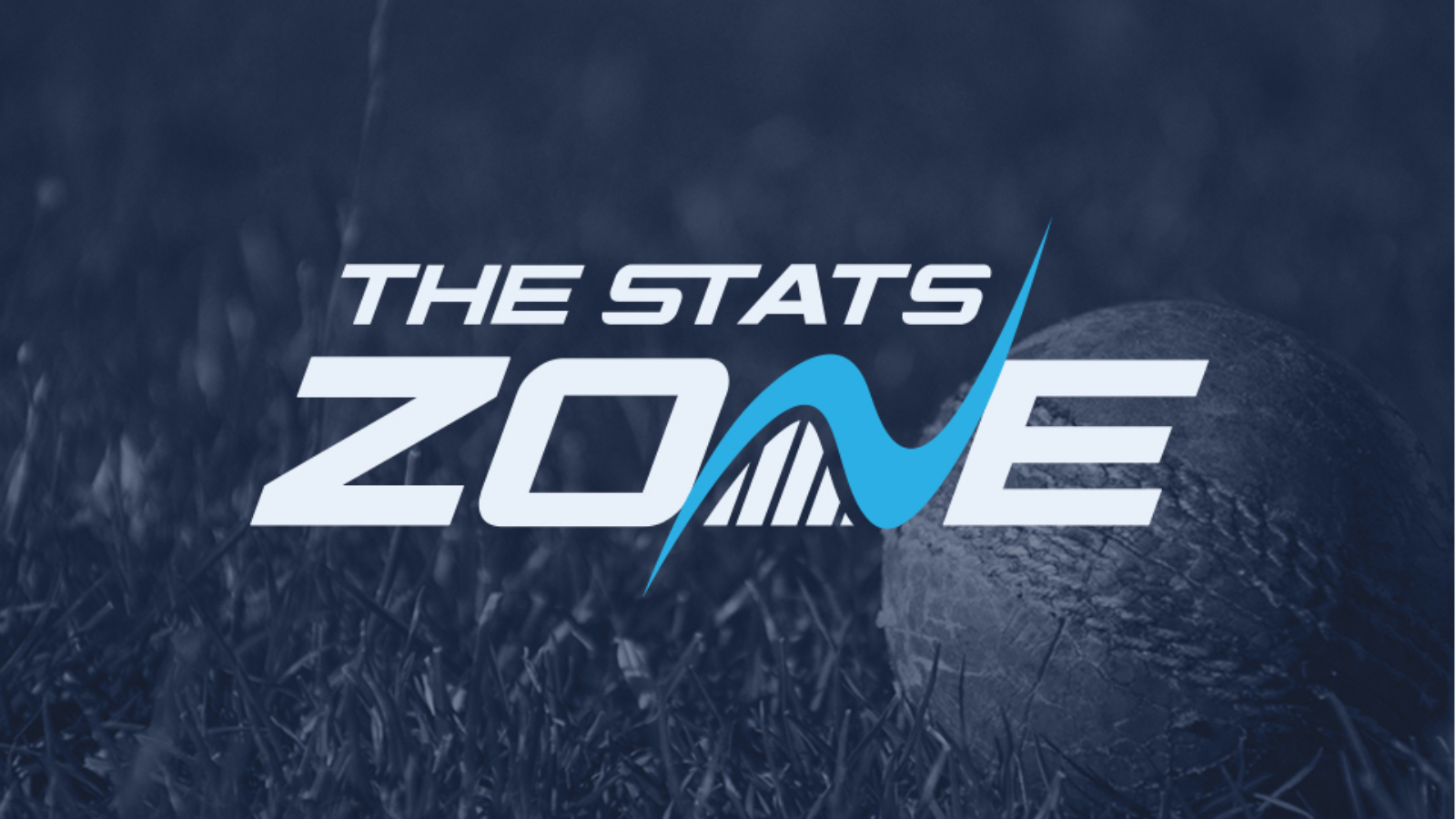 What is the expected weather for New Zealand vs Bangladesh? 13-14c cloudy with a gentle breeze throughout

What channel is New Zealand vs Bangladesh on? The match will be televised live on BT Sport in the UK

Where can I stream New Zealand vs Bangladesh? BT Sport subscribers will be able to stream the match live via the BT Sport website and app

The expectation is that a significantly sharper New Zealand will put in a much-improved performance here compared to what they showed last time out, especially now that they’ve gotten some important match fitness under their belts. Bangladesh aren’t as a strong an opposition as Pakistan and their poor form cannot be ignored. New Zealand should maintain control of this one throughout and ultimately emerge victorious.