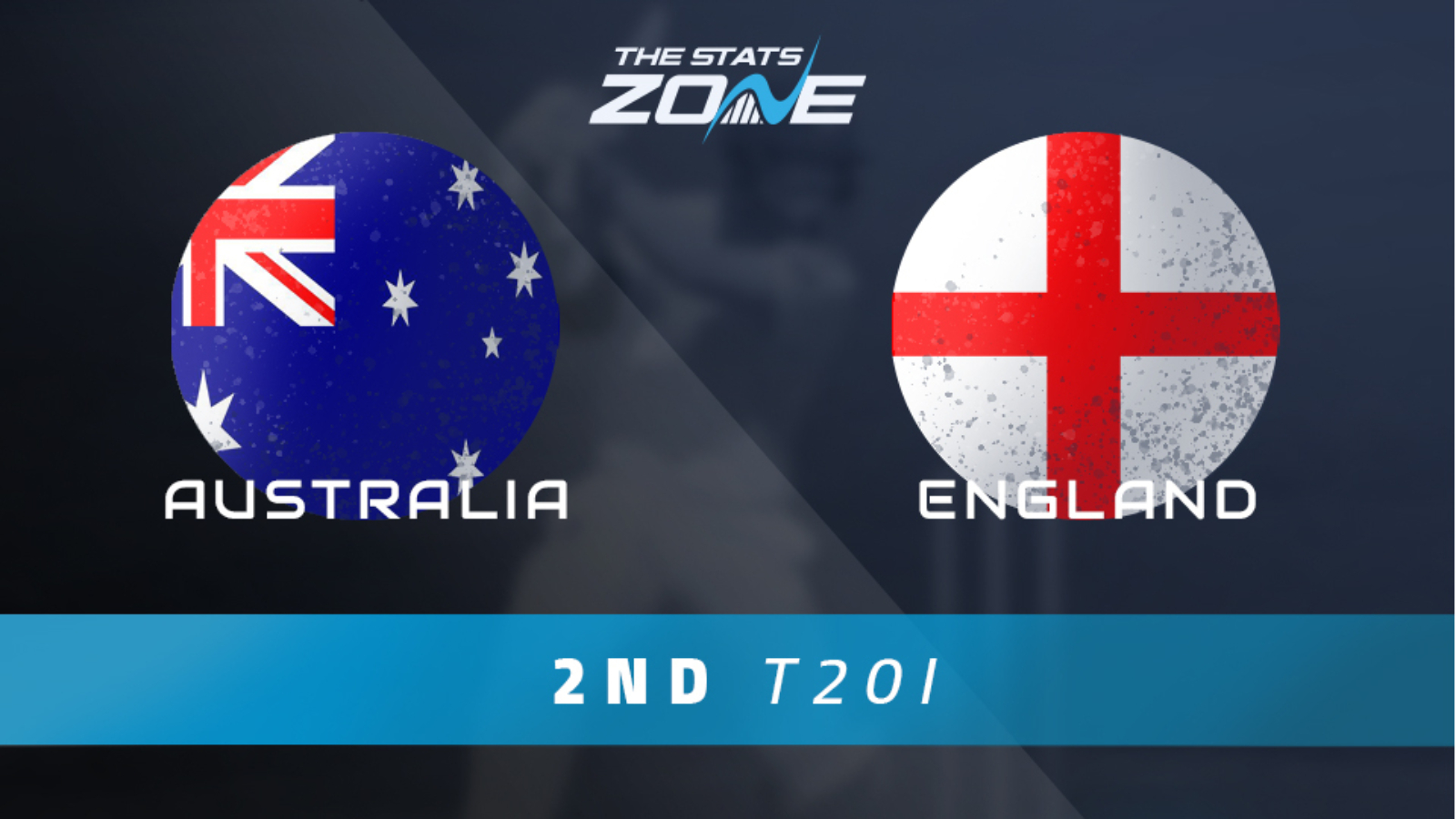 Where is Australia vs England taking place? Manuka Oval, Canberra

What is the expected weather for Australia vs England? 14-17c dry but cloudy with a gentle breeze

England will have been delighted at how well their two openers played In Brisbane and Australia will need to find a response to that in this next game. However, it remains to be seen how the tourists’ middle order would cope against Aaron Finch’s side should the likes of Buttler and Hales fall early this time round. These two teams are clearly well-matched if the first T20i is anything to go by and the expectation is that the hosts’ bowling unit will put in a better performance as a collective this time round. Therefore, backing Australia to level the series is worth serious consideration.