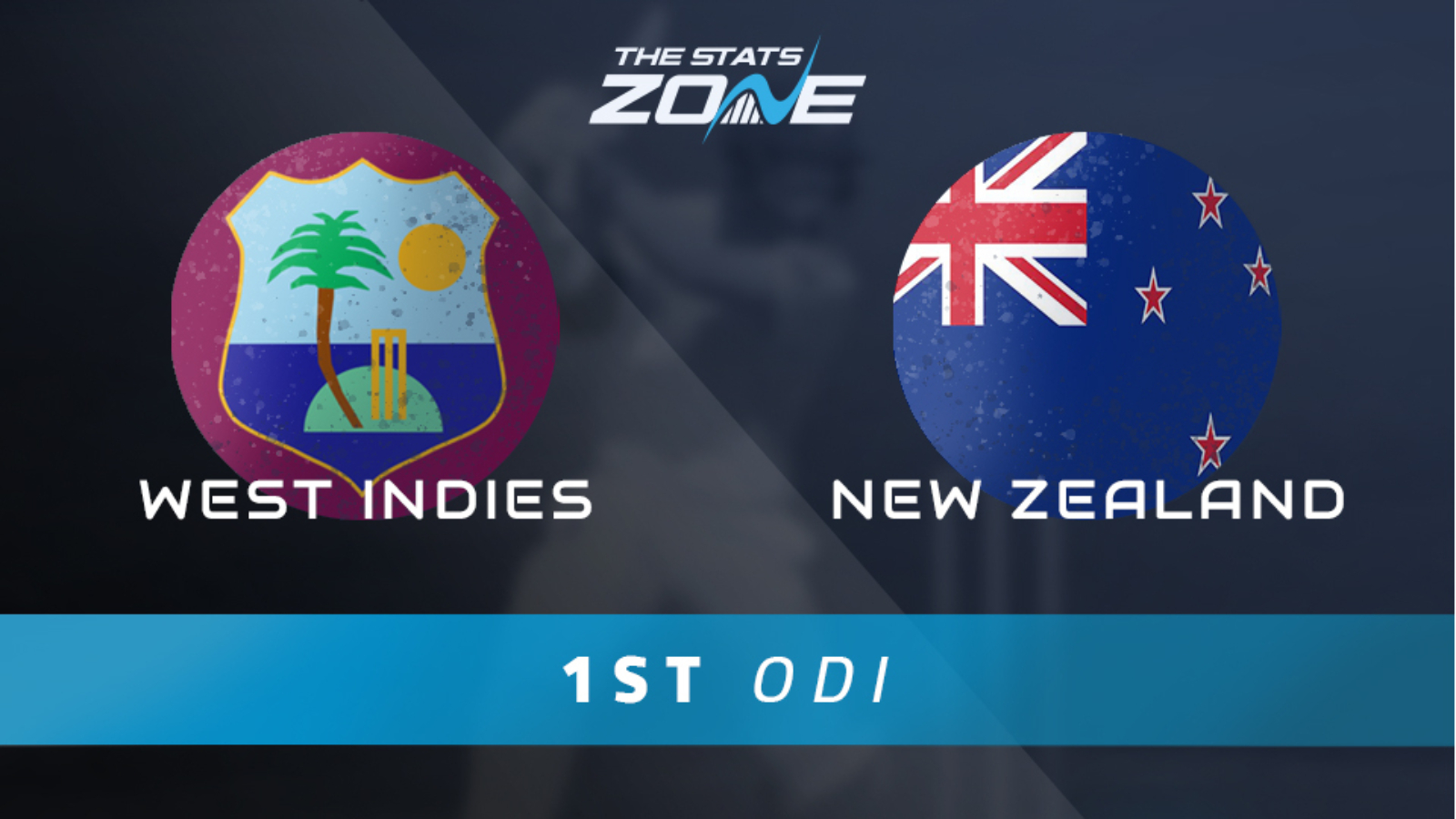 What is the expected weather for West Indies vs New Zealand? 27-31c, dry throughout with sunny intervals before clear skies later

West Indies continue to tinker with their ODI line-up, clearly still unsure as to their best XI and with over a year until the 2023 Cricket World Cup, matches such as this are so important for them to establish who is good enough to do a job for the Windies in the 50-over format. The New Zealand squad meanwhile, is far more settled and head coach Gary Stead alongside skipper Williamson even have the pleasure of a selection headache with plenty of players making their case to feature in the starting XI. Their high-performing middle-order provides an excellent safety net for the top order batters and the bowling unit is nicely balanced. When taking this into account, the smart move is to back New Zealand winning this opening ODI.