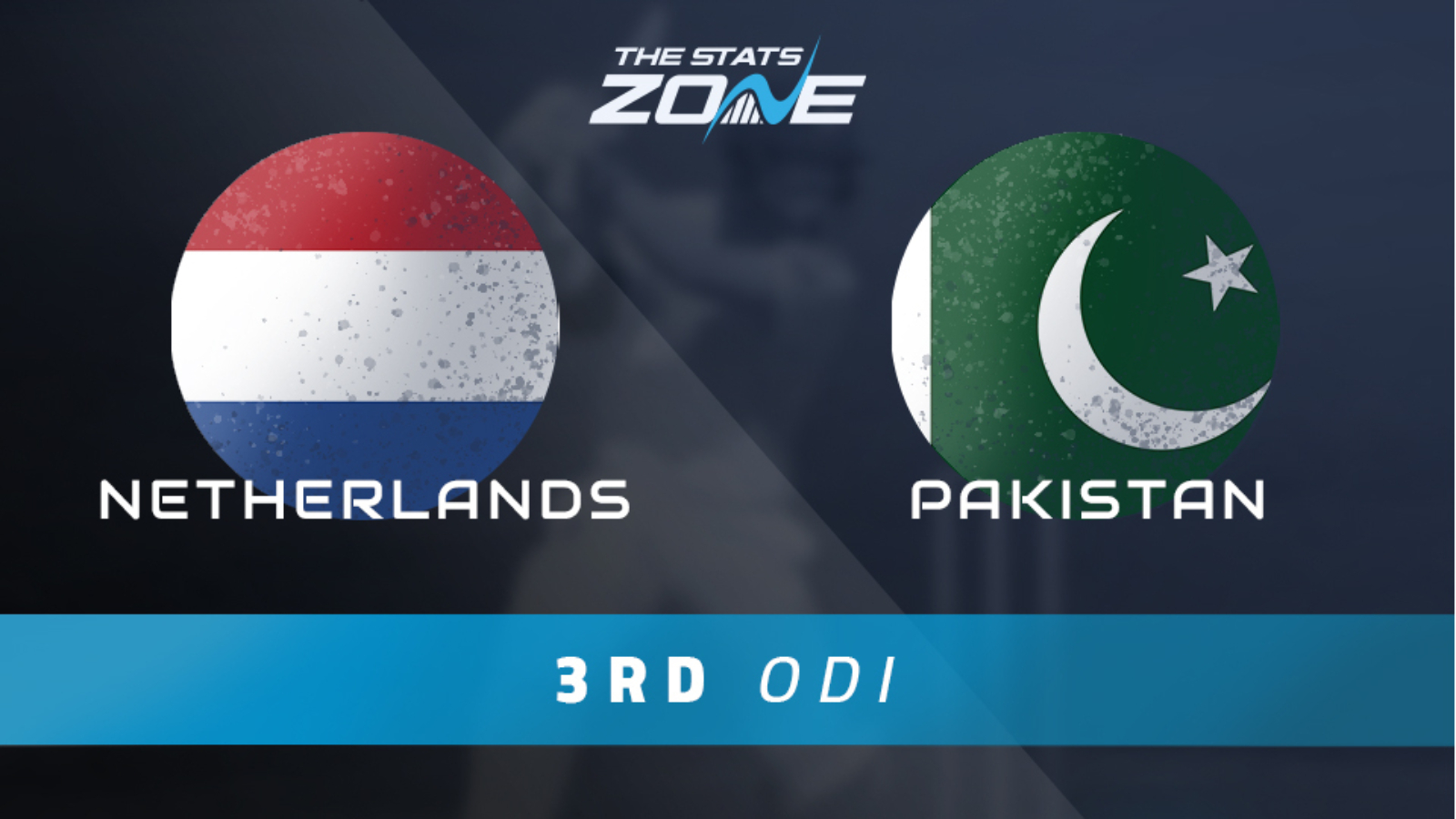 Where is Netherlands vs Pakistan taking place? Hazelaarweg, Rotterdam

What is the expected weather for Netherlands vs Pakistan? 19-22c, dry with sunny intervals and a gentle breeze

What channel is Netherlands vs Pakistan on? This match will not be televised in the UK.

Where can I stream Netherlands vs Pakistan? This match can be streamed live on ICC.tv

With this third ODI of the series being the last before the upcoming Asia Cup, Pakistan could field an even stronger team than they have across the last two games, should left-arm fast bowler Shaheen Shah Afridi be fit to play, although admittedly his participation is extremely unlikely. However, regardless of whether he was to feature or not there is no doubting Pakistan’s superiority in all departments compared to Netherlands and that is expected to continue here. Back Babar Azam’s men to make a 0-3 series sweep with another win.