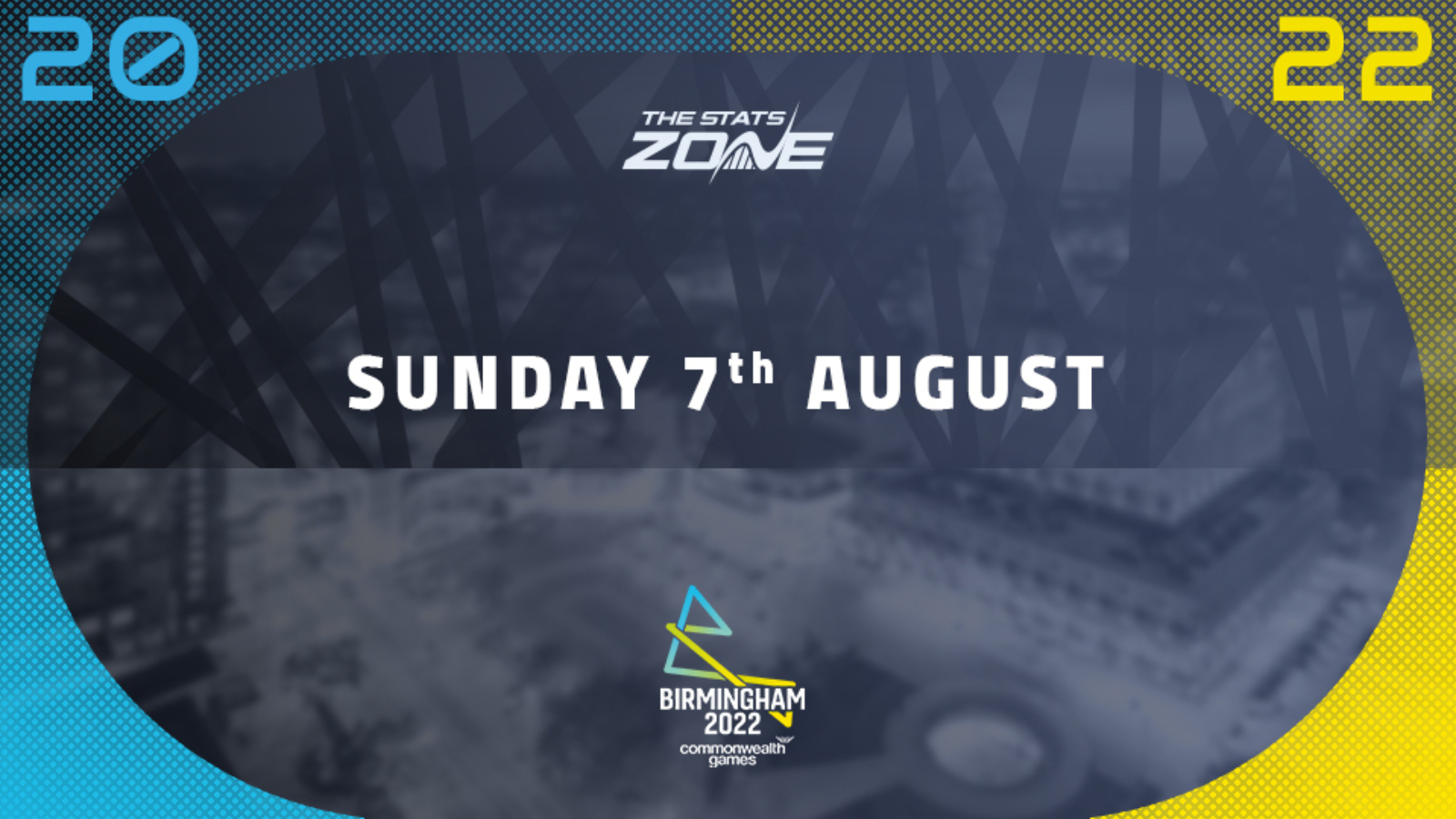 Where is the men’s 400m taking place? Alexander Stadium, Birmingham

The world record holder for this event is Wayde van Niekerk, of South African. He set a pace of 43.03 seconds at the 2016 Olympic games in Rio. That world record pace is the only Olympic or Commonwealth gold he has picked up. The Commonwealth Games record is held by Kirani James, of Grenada. At the 2014 games in Glasgow, he ran 44.24 seconds.

The reigning Commonwealth champion for this event is Isaac Makwala, of Botswana. Botswana’s Baboloki Thebe took the silver medal four years ago. Those two formed part of the team to take bronze in the 4x400m relay at the Tokyo Olympics last summer.

Makwala will, once again, be competing for the Commonwealth gold medal. Especially since the Commonwealth record holder Kirani James is injured and so is Eugene 2022 World Championships winner Steven Gardiner. There are some notable shouts for medals such as Makwala’s compatriot, Bayopi Ndori, but he is unexpected to be challenged too much.