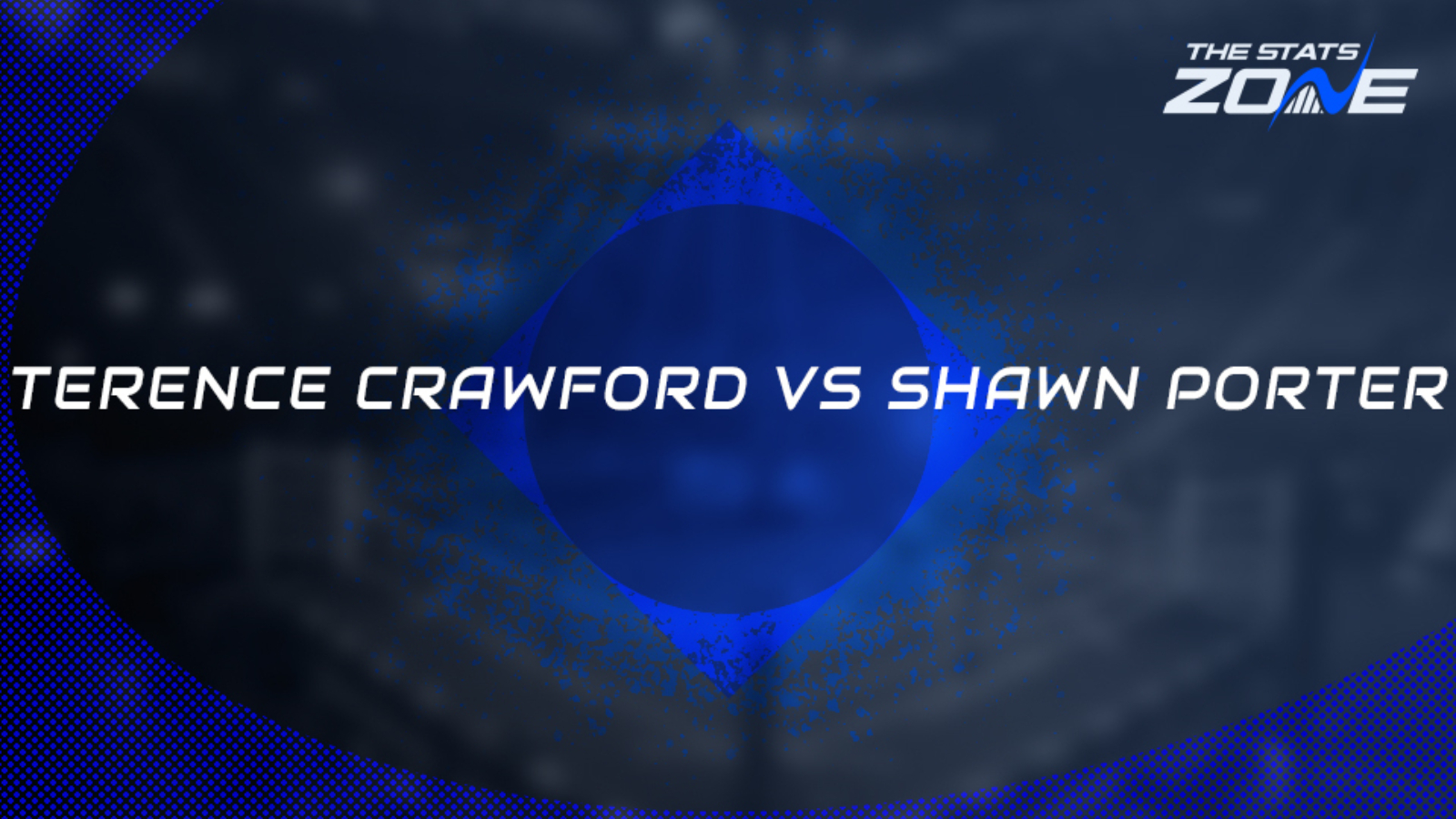 Where can I get tickets for Terence Crawford vs Shawn Porter? Visit this link for the latest ticket information

What channel is Terence Crawford vs Shawn Porter on? This fight will be shown live on Sky Sports Arena

Where can I stream Terence Crawford vs Shawn Porter? This fight can be streamed via the SkyGo app

Terence Crawford (37-0) will make his long-awaited return to the ring, almost a year to the day since his last victory against Kell Brook. The WBO welterweight world title holder will put his belt on the line in what should be an excellent bout with Shawn Porter and while ring rustiness could be an issue, Crawford’s class is evident and he will take some beating. He has recorded 28 KOs in 37 bouts and he has stopped his last six opponents.

Shawn Porter (31-3-1) put his loss to Errol Spence Jr. behind him by overcoming Sebastian Formella in his last bout, although that was back in August 2020. This is a giant ask for Porter who may need to try and outmanoeuvre Terence Crawford with his last five fights all going the distance and needing the judges to determine a winner.

This is an eagerly-anticipated bout between Terence Crawford and Shawn Porter but the former has to be favoured. Having won all 37 of his fights to date, Crawford is the classier opponent of the two with his incredible punching power a real string to his bow. He has won by KO in 28 of his 37 bouts so far and he poses a genuine threat to Porter’s record of never being KO’d. However, he has a strong enough chin to stick around but it will not be enough to win with Crawford able to defend his crown.

Prediction: Terence Crawford to win by decision or technical decision – CLICK HERE FOR PARIMATCH'S WELCOME OFFER (BET £5, GET £30 IN BONUSES!)