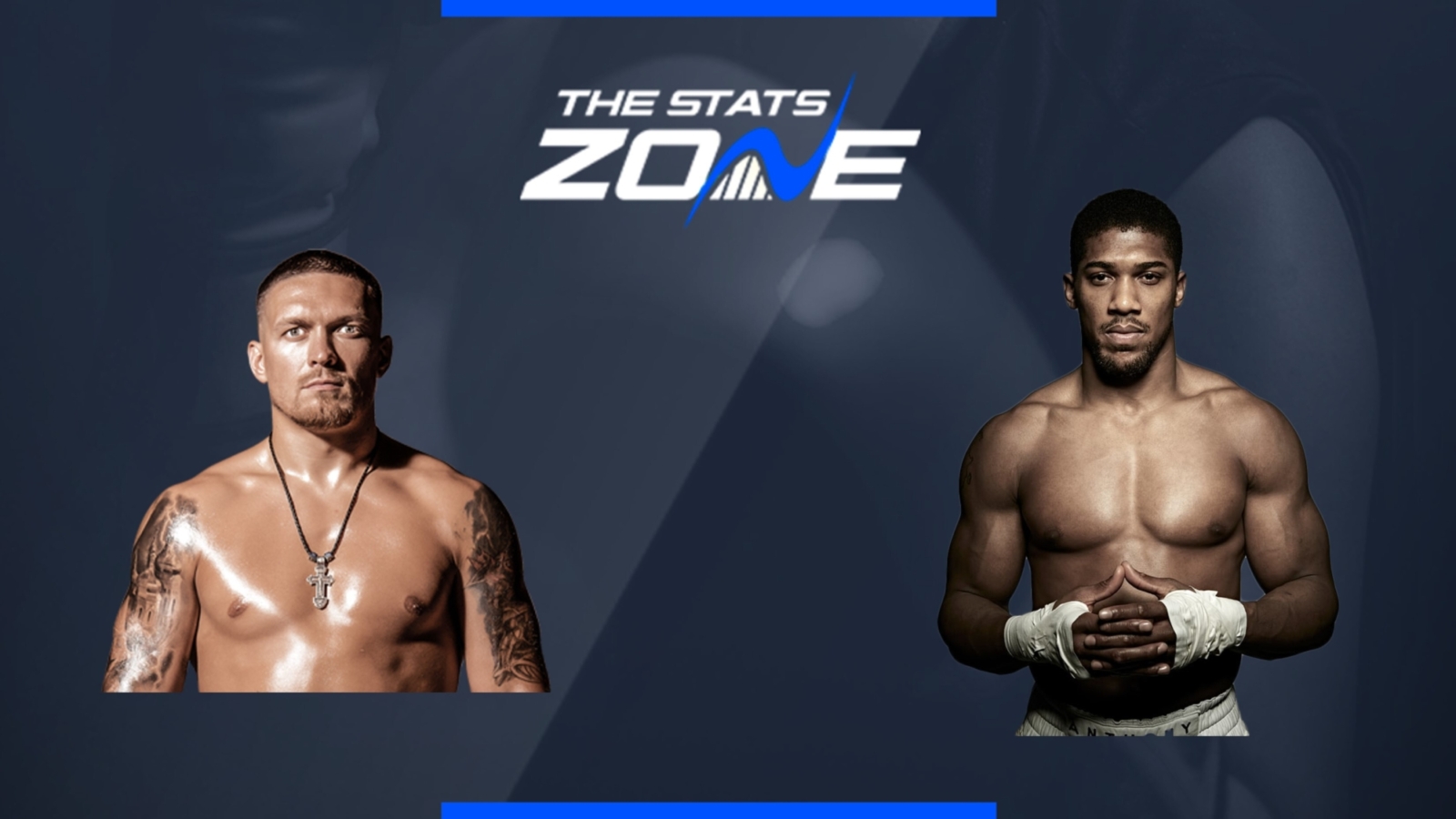 Where can I get tickets for Oleksandr Usyk vs Anthony Joshua 2? Visit this link for the latest ticket information

What channel is Oleksandr Usyk vs Anthony Joshua 2 on? This fight will be shown live on Sky Sports Box Office

Where can I stream Oleksandr Usyk vs Anthony Joshua 2? This fight can be streamed live on Sky Go

Oleksandr Usyk (19-0) was mightily impressive in his last fight as he clinched four world titles from Anthony Joshua as he proved he can mix it at heavyweight having already impressed at cruiserweight earlier in his career. The Ukrainian is a fearsome opponent but despite convincingly seeing off Joshua last time out, Usyk is rumoured to be favouring a different strategy in this second bout between the two with the 35-year-old reportedly coming in a lot heavier than last time out.

Anthony Joshua (24-2) will need to be much better if he is to regain his world titles from the grasp of Oleksandr Usyk after the Brit was taken apart in their last meeting. The 32-year-old’s superior height and heavier build did nothing for him in that bout with Usyk proving to be too quick and Joshua will need to find a way to break the Ukrainian down if he is to prevail in this second meeting. For Joshua, this shapes as arguably the most important fight of his career with many critics suggesting this could be the end of his time at the top of the division should he fail to overcome his opponent.

Oleksandr Usyk will be looking to maintain his 100% record as he does battle with Anthony Joshua for the second time. Neither of the two have been seen in a ring since their last battle at Tottenham Hotspur Stadium back in September 2021 in a bout that Usyk dominated, claiming a comfortable unanimous decision victory. There is huge pressure on the Brit to regain his world titles and his career will be at a serious crossroads if he fails to prevail. However, Usyk has proven to be a formidable opponent for all that have stepped into the ring with him and the Ukranian has to be fancied to extend his unbeaten record in what will be his 20th fight. 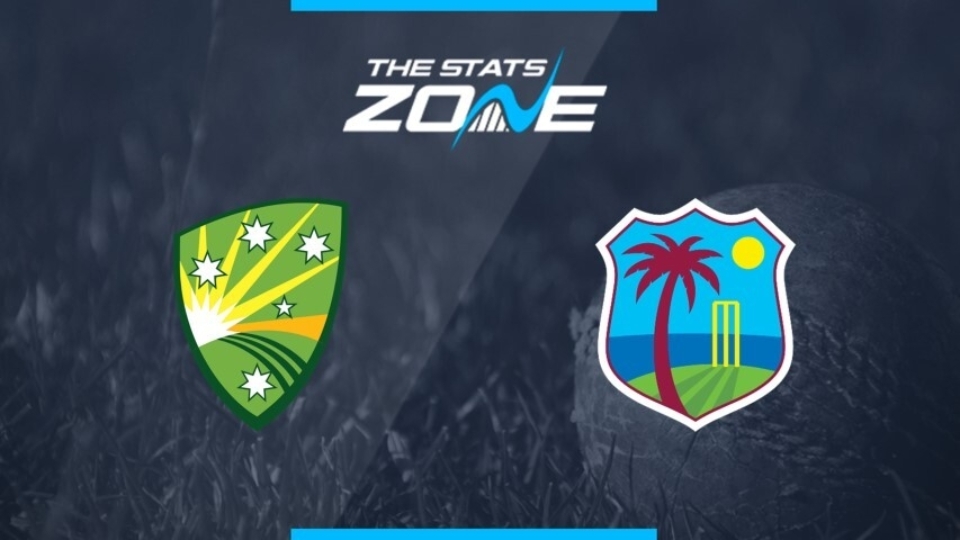